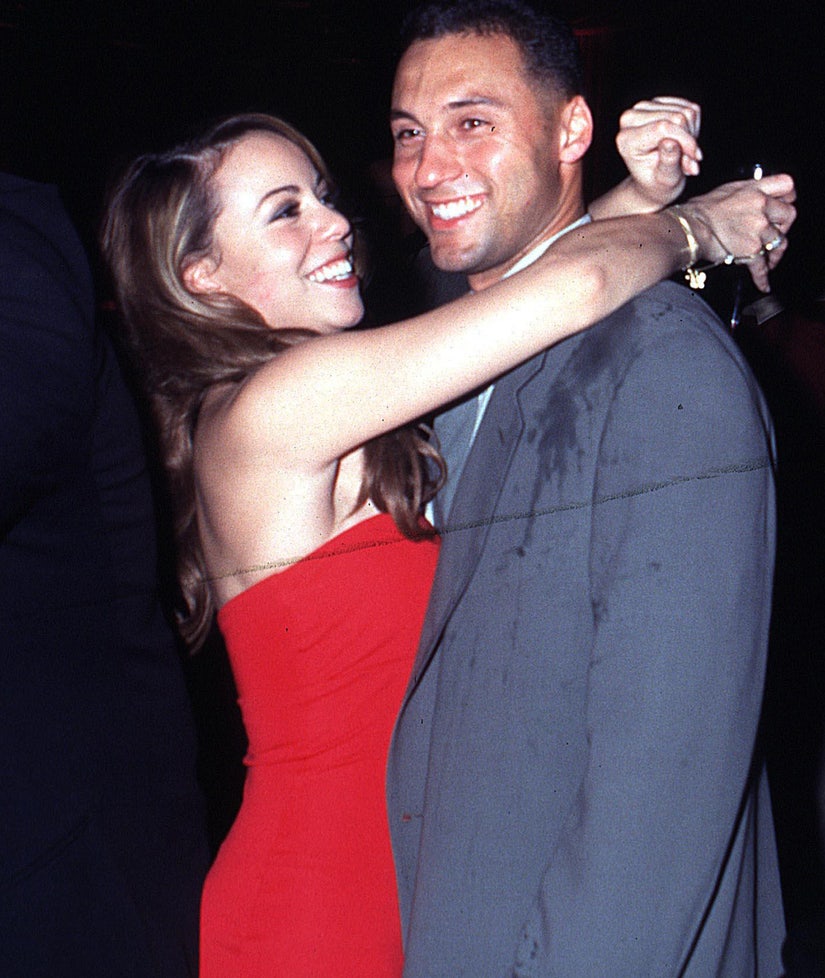 Carey says he was the second person she’d ever slept with and writes that, while brief, the relationship “served a very high purpose in my life.”

Mariah Carey’s relationship with Derek Jeter wasn’t exactly a long one, but it was important.

The singer opened up about their time together in detail in her new book, “The Meaning of Mariah Carey,” revealing how the two met and arranged secret rendezvous while she was still married to Tommy Mottola. 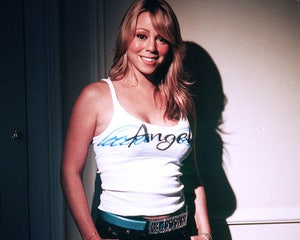 By the time the two met at an Armani party in the late ’90s, Carey’s marriage with Mottola was already falling to pieces. Mariah — who brought a girlfriend to the party — said she wasn’t initially impressed with the baseball star, saying he didn’t get “any of my attention” at first.

“He didn’t have the New York slick vibe that I had become so accustomed to,” she wrote. “I’m not being shady, but he had on pointy shoes.”

As the night went on, the conversation turned to race — and Carey’s interest was piqued when Jeter was asked about having an Irish mother and Black father. Mariah, too, is biracial. “It was as if suddenly I could see him,” she explained, saying he no longer appeared “pedestrian” to her and was now “closer to a Prince Charming.”

The conversation between them flowed the rest of the night and they secretly exchanged information. From there, they started a “clandestine communication” via text and began finding moments and locations to talk in secret. “Each time we connected, it was as if I had worn down a bit more of the bars that held me captive,” she recalled.

Eventually, they planned a meet-up at his place, with Carey telling herself she “didn’t plan to break any” of her vows during that secret date. While they didn’t sleep together, he did give her “a warm, slow, intoxicating kiss” on his rooftop, which inspired her song, “The Roof.”

That meeting was proof to Carey that she could “have something beautiful on the other side of the hell that was my marriage.”

While it wasn’t a planned meeting, they crossed paths in Puerto Rico — which Carey traveled to in the hopes of seeing him. She did and they spent the night together. “It was the sexiest moment — without sex,” she added.

That meeting inspired “My All,” with Carey saying — like the lyrics — she “truly believed I was actually risking my life” being with Jeter. “Honey” was also inspired by her time with the Yankee.

After Carey finally got her divorce papers process — traveling to the Dominican Republic to get it done “with the quickness” — she flew straight to Tampa, where she and Derek finally consummated the relationship.

“Neither of us had wanted to cheapen our romance by cheating on my marriage,” she said, adding that the first time they had sex was “so sensual” and claiming he was only the second person she’d slept with, ever.

“Everything was so new and sweet, down to the smooth texture of his honey-dipped skin. It was how it was supposed to feel,” she added.

While the relationship was “the catalyst” she needed “to get out from under Tommy’s gripping control and in touch” with her sensuality, it didn’t last.

“Very soon it became clear we weren’t meant for the long run,” she said, saying it’s “hard for two stars” to make it work and describing a big difference between athletes and performers like herself. She also said it was simply hard to “live up to each other’s fantasies.”

“He was in the right place at the right time, and he was there for the right purpose,” she added. “DJ was a love in my life, not of my life.”

“The Meaning of Mariah Carey” is out now. 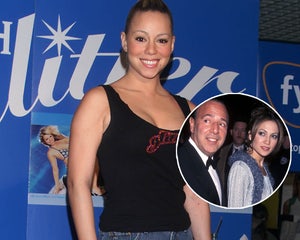