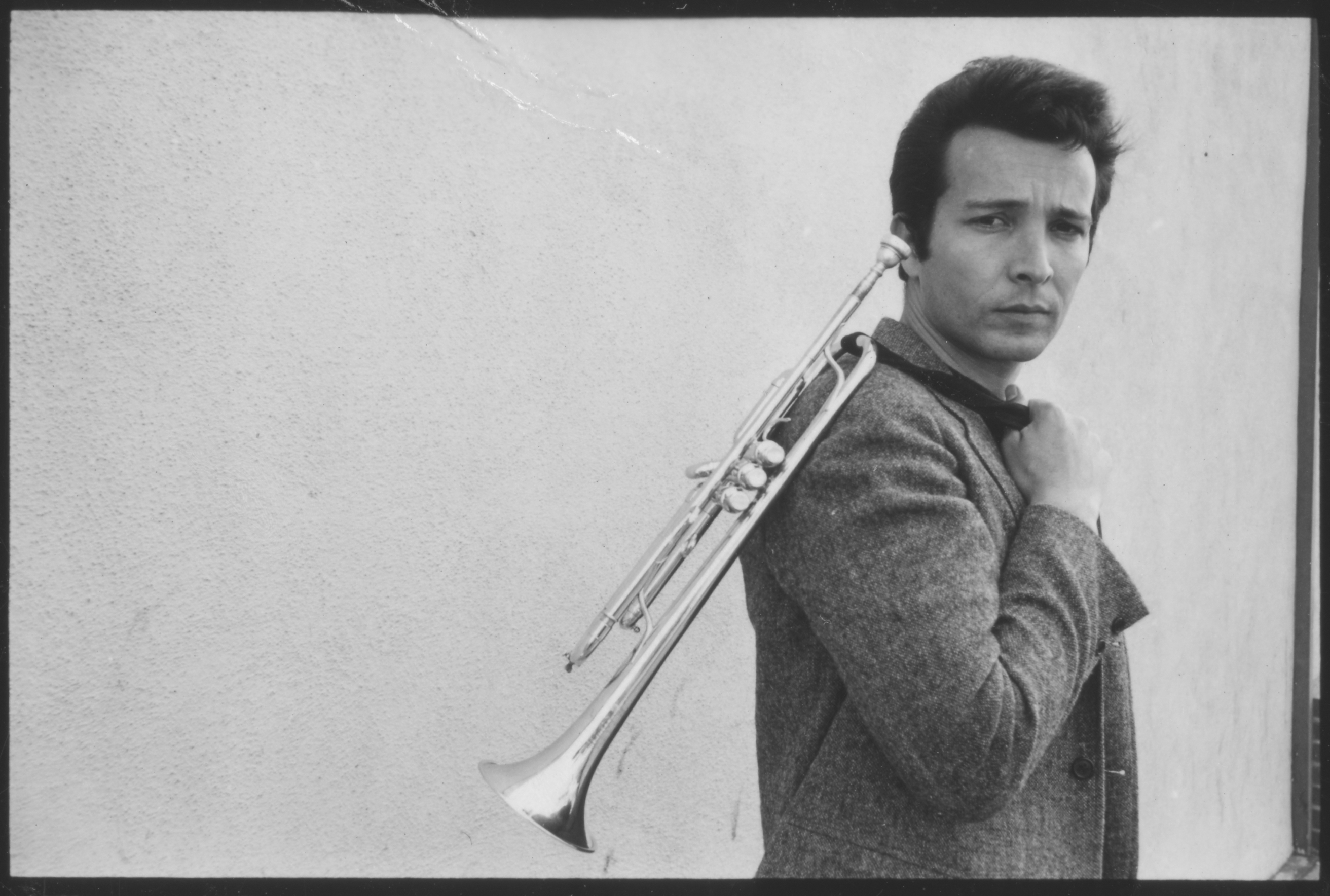 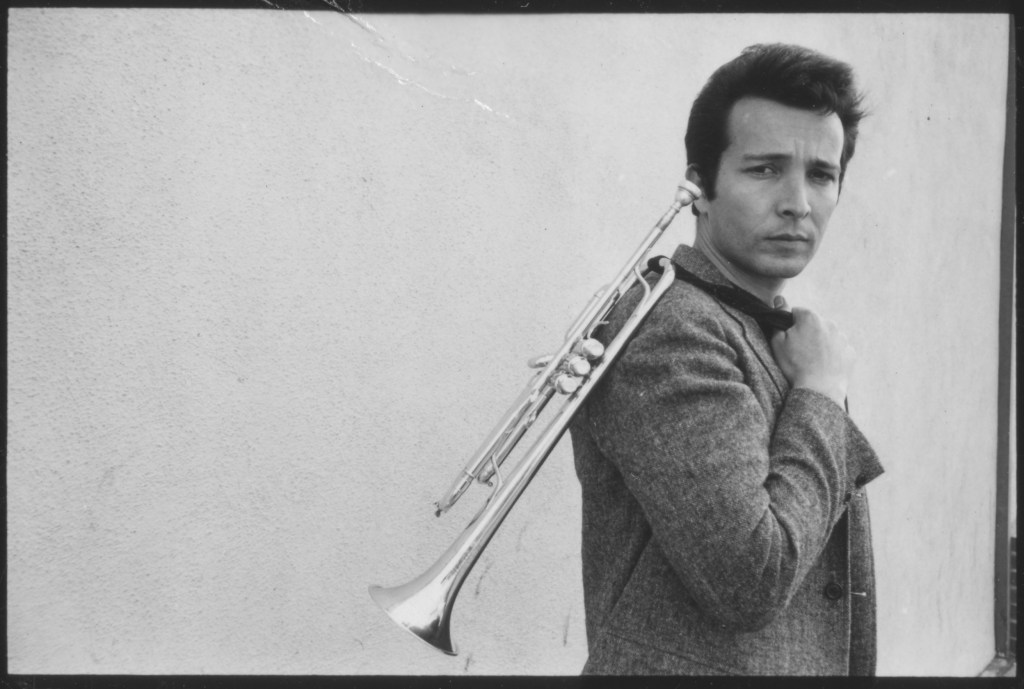 EXCLUSIVE: Indie distributor Abramorama has launched Abramorama Selects, a new label that will aim to shepherd global digital distribution and marketing for nonfiction feature films and TV series. As part of the new venture, it has expanded its existing partnership with Giant Pictures to make it a preferred partner, and will kick off the initiative this week with a title fitting for the music doc-focused Abramorama: Herb Alpert Is…, the John Scheinfeld-directed documentary about the music icon.

The deal means Abramorama will have access to Giant’s marketing service and support around encoding, QC, subtitling, storage and delivery. It starts a slate of several Abramorama Selects features and episodic series to be released to theaters, networks, VOD, streaming services and transportation providers starting later this year. That list includes The Public Image is Rotten (11/3), Carmine Street Guitars (12/1), Kaye Ballard – The Show Goes On! (12/8) in 2020, and The Con, Bang: The Bert Berns Story and Parkland Rising in 2021.

“Giant Pictures is the natural partner for Abramorama because of its rock-solid technical foundation, deep experience distributing genre content, and its global reach,” Abramorama COO Karol Martesko-Fenster and strategic advisor Joe Cantwell said Wednesday. “These strengths have become even more valuable to our company as digital delivery and marketing become the predominant method of reaching audiences around the world.”

Added Giant Pictures GM Nick Savva: “Giant and Abramorama share a passion both for high-quality documentary and nonfiction content as well as innovation in distribution models. We are thrilled to partner on the Abramorama Selects imprint to provide seamless access to OTT and streaming platforms worldwide.”

As for Herb Alpert Is…, Abramorama is hosting tomorrow’s world premiere, a live global screening on Twitter, YouTube and Facebook followed by a Q&A with Alpert and Scheinfeld. In addition to its theatrical release Friday, via Abramorama Selects the film will be available nationwide as a Watch Now @ Home cinema release and on VOD through Amazon Prime Video in the U.S., UK and Germany, and on Apple TV in Germany, France, Latin America and Japan for subtitled versions. The English-language version will be available 54 countries.

The Abramorama Selects deal was negotiated on behalf of Abramorama by Cantwell and Martesko-Fenster with Giant’s Savva and Jeff Stabenau.

Here’s the Herb Alpert Is… trailer: