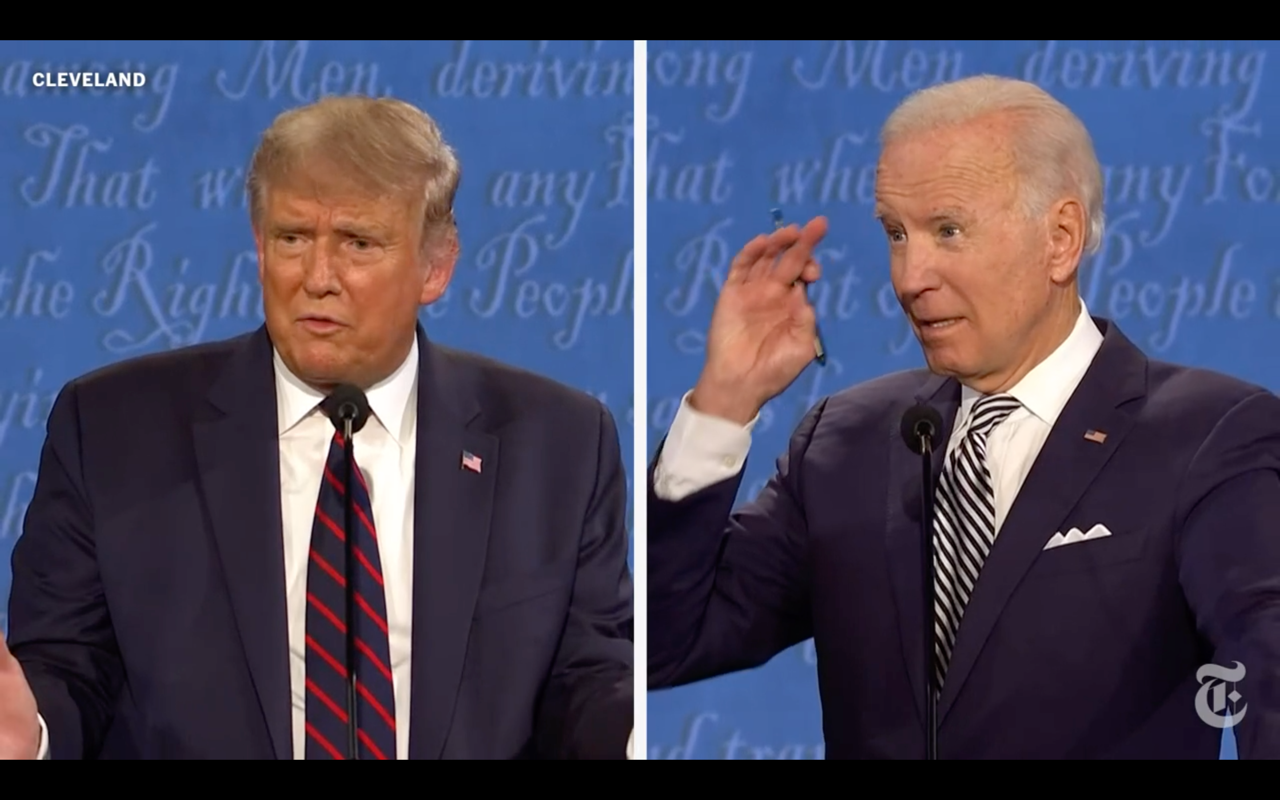 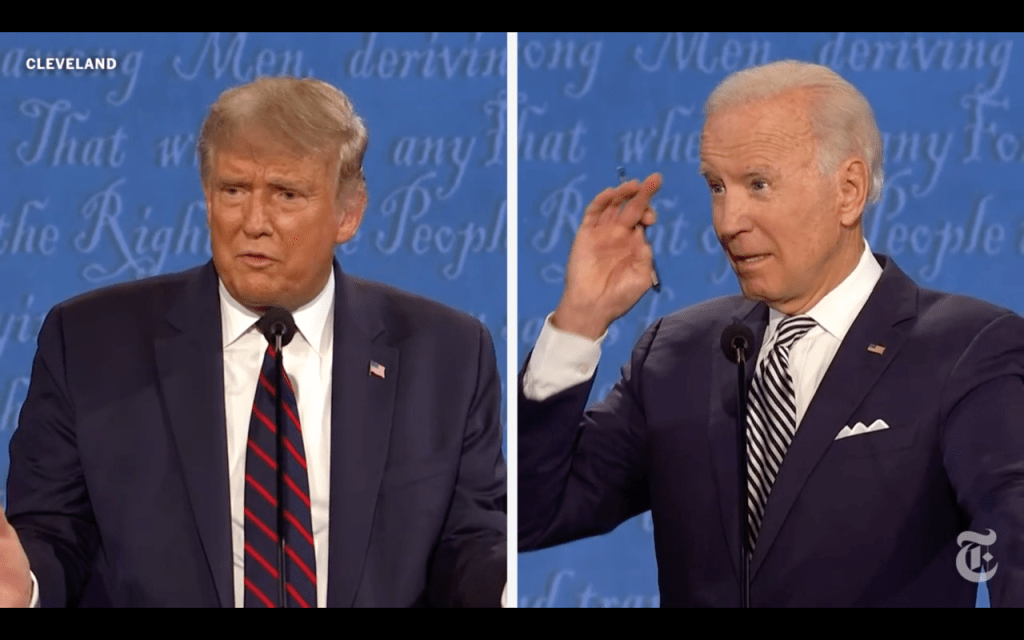 Organizers of the presidential debates are planning changes to bring “order” to future events, after Tuesday’s widely panned matchup drew widespread criticism for going off the rails.

Almost all of that was because of President Donald Trump’s repeated interruptions, creating an atmosphere that had commentators describing it as a “shit show.”

In a statement, the Commission on Presidential Debates said, “Last night’s debate made clear that additional structure should be added to the format of the remaining debates to ensure a more orderly discussion of the issues.  The CPD will be carefully considering the changes that it will adopt and will announce those measures shortly.”

The commission also defended moderator Chris Wallace, who tried to rein in Trump but often could not. At one point, Wallace reminded the president that his campaign had agreed to a format that included time limits and not interrupting his opponent, Joe Biden.

“The Commission is grateful to Chris Wallace for the professionalism and skill he brought to last night’s debate and intends to ensure that additional tools to maintain order are in place for the remaining debates,” the organizers said.

The next presidential debate is on Oct. 15, with a town hall format and moderated by C-SPAN’s Steve Scully.

TSR Sports: Serena Williams Reportedly Withdraws From The French Open Due To An Achilles Injury
Oscar Isaac Tapped To Play Francis Ford Coppola in ‘Francis And The Godfather’ Alongside Jake Gyllenhaal