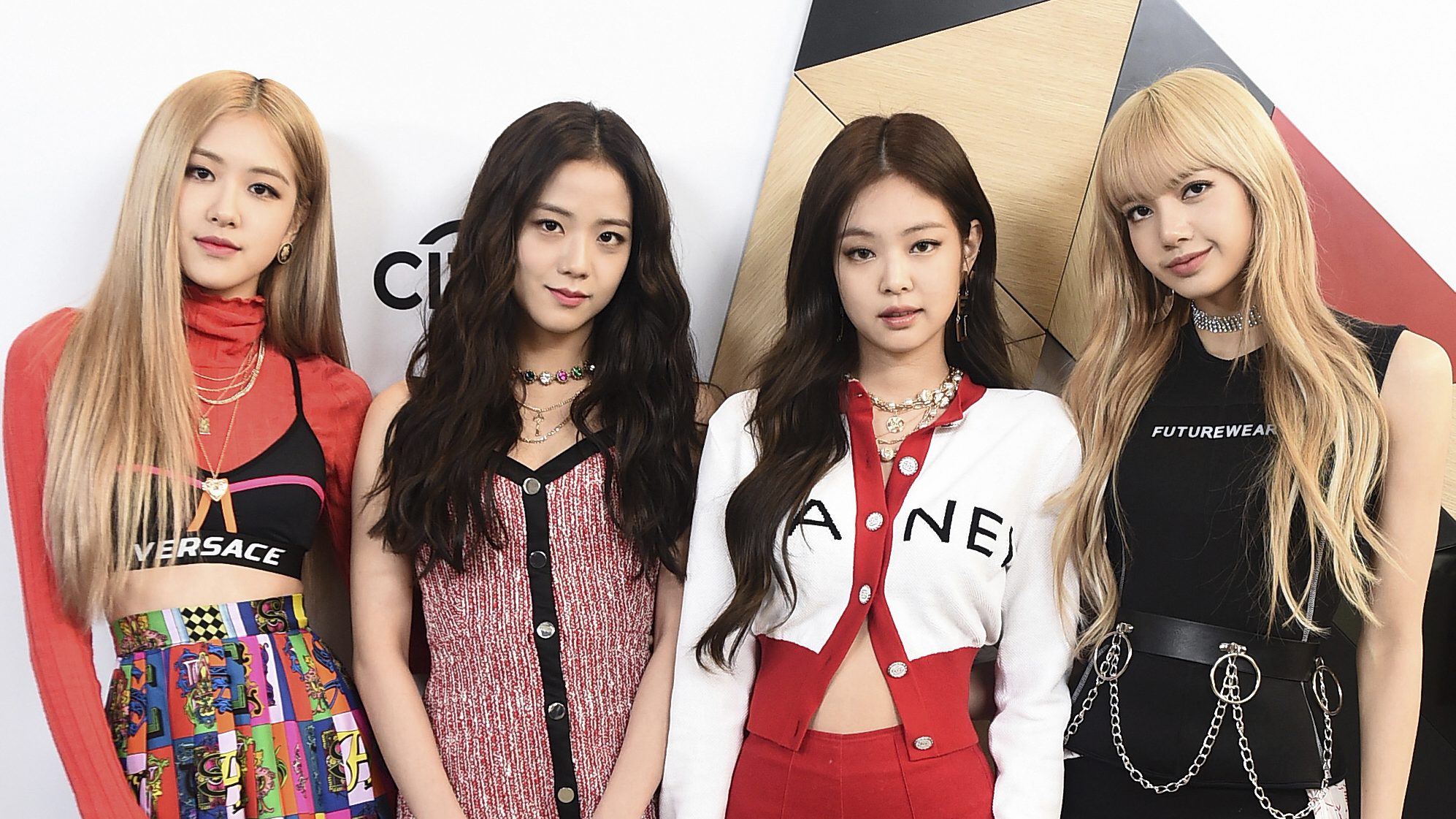 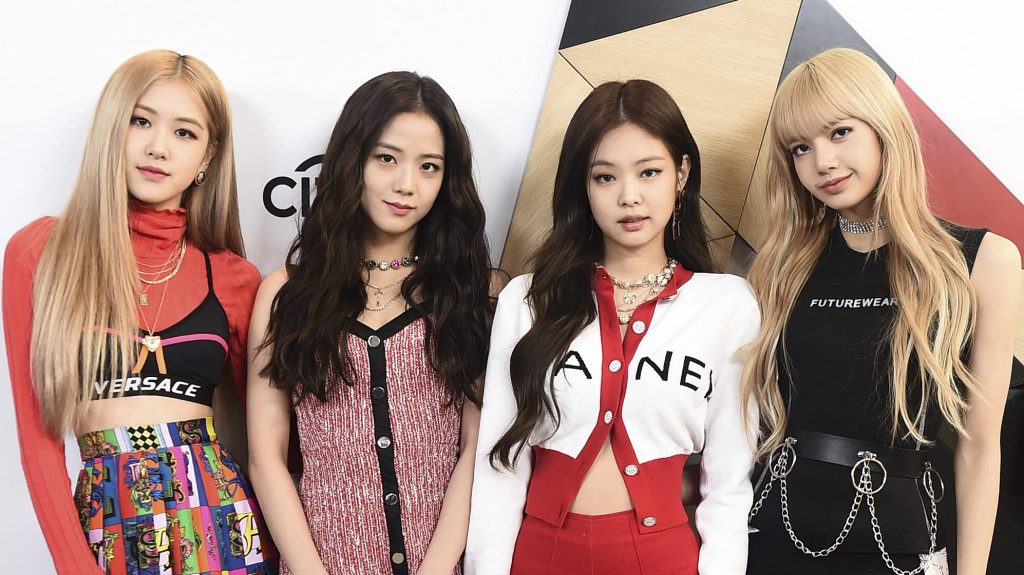 Blackpink will kick off a new behind-the-scenes YouTube series, which begs the question: How you like that?

YouTube announced Wednesday that it is launching a new original weekly series, Released. Set to premiere Thursday, the weekly sixteen episode series will feature some of music’s most noteworthy artists and show the exciting moments right before they drop new music.

“Van Toffler is the visionary behind some of music’s most memorable moments and the perfect partner to bring this project to life,” said Susanne Daniels, Global Head of Original Content for YouTube. “‘RELEASED’ brings a dream team together for a topical weekly series that celebrates the inventive way music is consumed on YouTube while revitalizing a tried-and-true format with proven success.”

The “Kill This Love” singers will star in the series pilot before they release their studio album on Thursday. While YouTube has yet to share additional talent to appear, the video streaming service will announce upcoming artists each week.

“We are honored and happy to be the first on YouTube’s new original content “RELEASED”. We hope that it will be a great opportunity to celebrate our first full album ‘THE ALBUM’ with many global music fans,” Blackpink said.

Released will stream on YouTube every Thursday at 11:45 p.m. ET.

The series is produced by Den of Thieves and executive produced by Van Toffler, Barry Barclay and Matt Elias for Gunpowder & Sky. Alex Piper, Head of Unscripted, and Margaret Burris, Development Lead, will oversee the series for YouTube Originals.