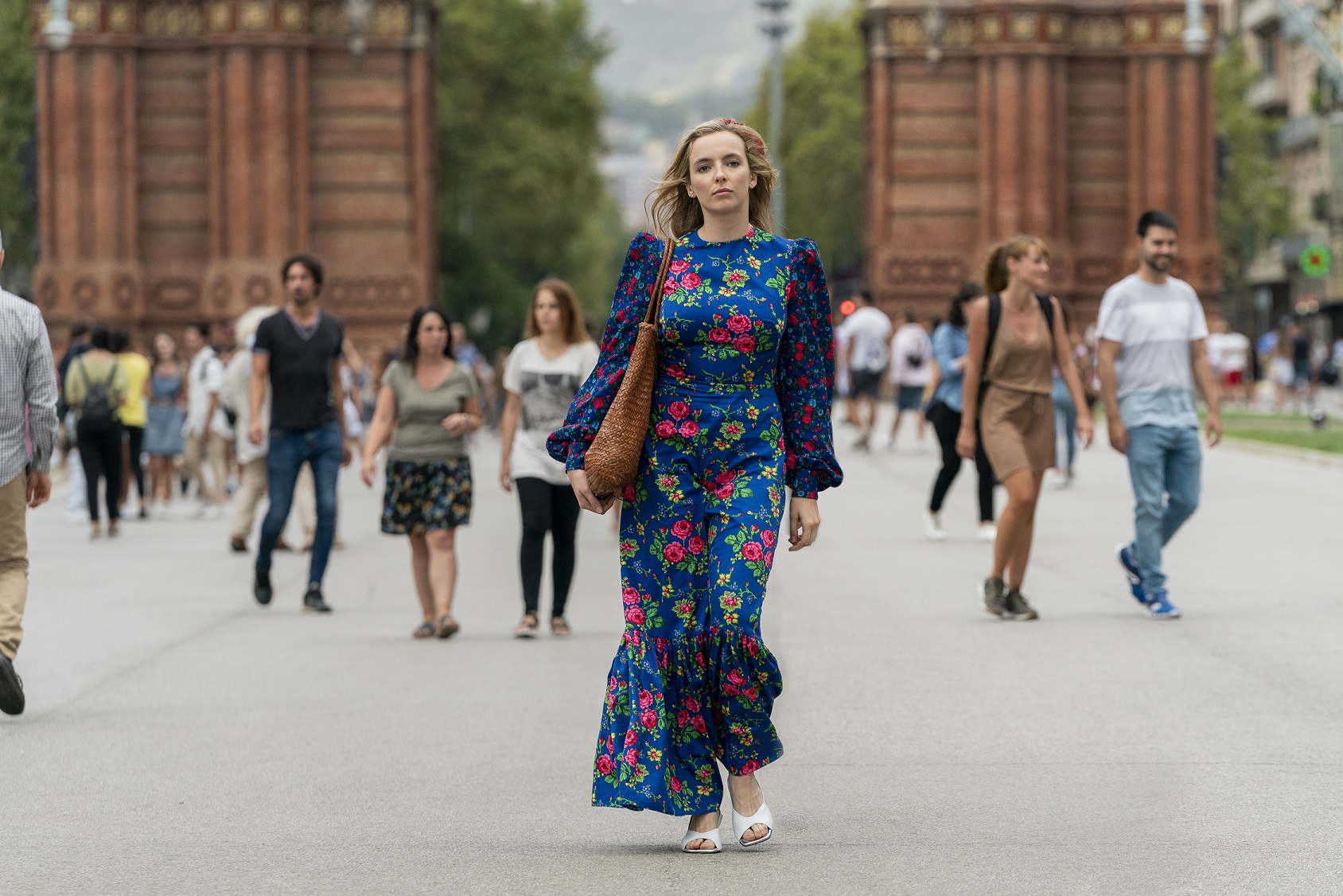 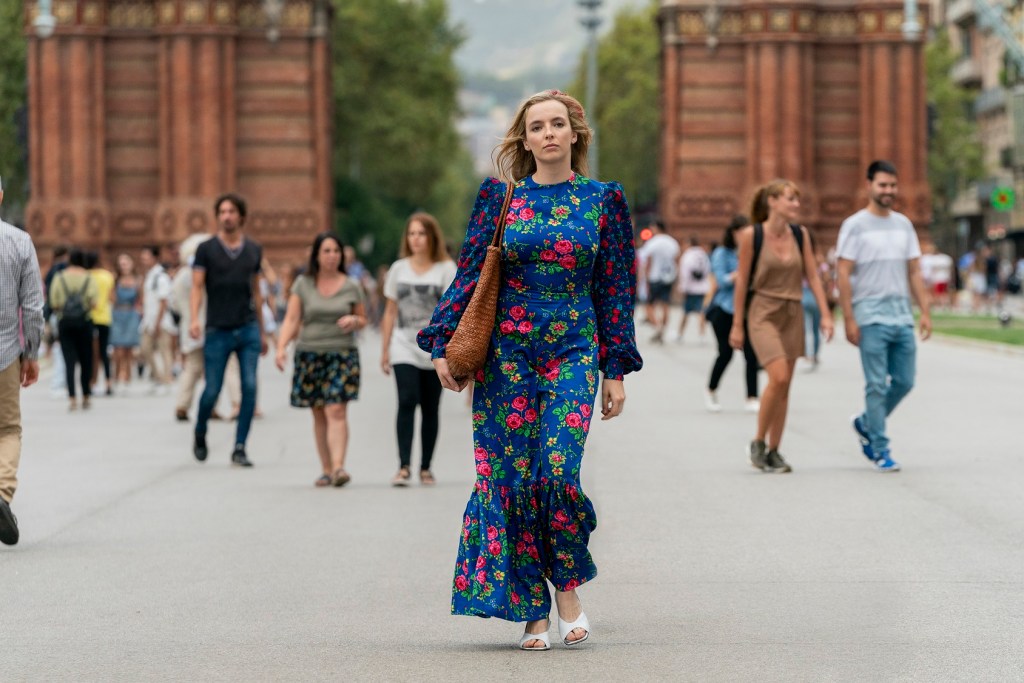 AMC Networks and Sid Gentle Films have made IMG the exclusive worldwide licensing representative for Killing Eve as the BBC America breakout looks to extend its brand across fashion, beauty, travel and other categories.

It will be the first consumer product and licensing foray for the spy thriller, with potential deals for fashion products, apparel, accessories and beauty as well as travel and games, both areas suited to the show. AMC Networks controls merchandise and licensing rights for Killing Eve, while Sid Gentle Films has them for the rest of world.

Produced by Sid Gentle and distributed by IMG corporate sibling Endeavor Content, Killing Eve follows Sandra Oh and Jodie Comer. Since premiering on BBC America in 2018, it has gone on to win awards and airs in more than 140 countries.

“In Killing Eve, the sharpness of the dialogue, and the quality of the performances has always been matched by a strong aesthetic that informs every aspect of the series from the music to costume and production design,” executive producer Sally Woodward Gentle said. “We look forward collaborating with partners who understand the style and ethos of the series.”

Over the years, AMC Networks has had several properties with significant merchandising and consumer product presence, including The Walking Dead and Mad Men.

Dario Di Zanni, the company’s head of franchise, said AMC Networks believes that “fan affinity can be served and fostered through consumer end-points, both physical and virtual, that create spaces for personal expression and representation. Killing Eve is both a brilliant inspiration and canvas for all types of fan affinity, and we are excited to partner with Sid Gentle Films and IMG to expand the reach and success of such a pop culturally relevant and defining show.”

Sherikay Chaffee, VP of Licensing at IMG, added that the show is a natural one to translate into licensing opportunities. “Aside from being one of the most popular and loved shows on TV, it’s also one of the most clever and stylish,” she said. “The dual aspect and opposing nature between its two lead characters can be used to tell a story about a product. For example, the unconventional and the conventional, the good and the bad, and every degree in between.”

Blackpink To Kick Off New YouTube Originals Music Series ‘Released’
‘The Glorias’ Makes Timely Debut, ‘Save Yourselves!’ Takes On The Apocalypse – Specialty Preview