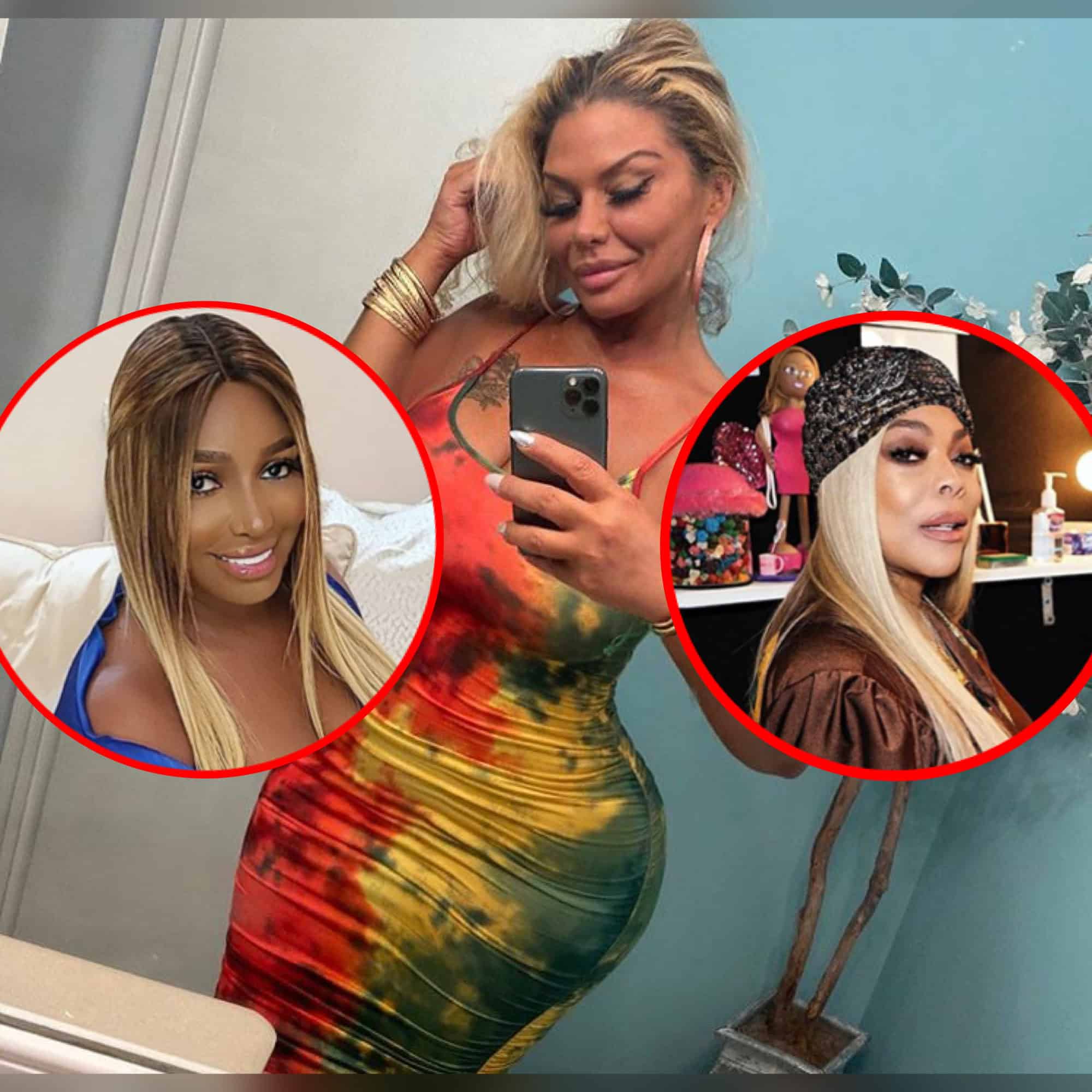 Whew! Y’all know we always come with the tea, but this right here is LIPTON, so y’all better be ready to sip, Roomies. Y’all know that Wendy Williams and Nene Leakes’ friendship has been going south, and with Nene no longer being part of RHOA, things seem to be getting worse, as Madina Milana has entered the chat.

We previously reported about Nene going off on Andy Cohen and Wendy, after Wendy said that any Nene spin-off shows would be “boring”. Well, Wendy has yet to respond to any of the trees that Nene is throwing, but her friend, Madina Milana, sure had a lot to say.

Nene was absolutely not here for Andy and Wendy, and after she went on her lil’ Twitter rant, she called both of them out on her Youtube channel saying, “Wendy, for you, spend more of your time trying to figure out how you can drain your enormously large legs and feet. You need to find the nearest water pill. And Andy, remember, no one knew you until you knew me.”

Madina clearly wasn’t feeling what Nene had to say, and she came through with a message and some allegations of her own. Not only does she say that Nene “snuck” her way back into Wendy’s life, she makes some spicy allegations about Nene and French Montana!

“Why don’t you start telling the truth? Talking about you an icon. You’re a whole bug. She won’t even respond to you. I can’t believe you have the nerve to say that. But how about you talk about the part where when we was in the truck you was letting French touch all on your snatch. That’s right you was all up under French Montana, a whole married woman,” Madina said.

Nene has yet to respond to the allegations, Roomies. What are your thoughts? Let us know in the comments!

“The Glorias” Never Quite Captures The Activist In All Her Glory
Production on Batwoman, Riverdale, and more shut down amid COVID test delays