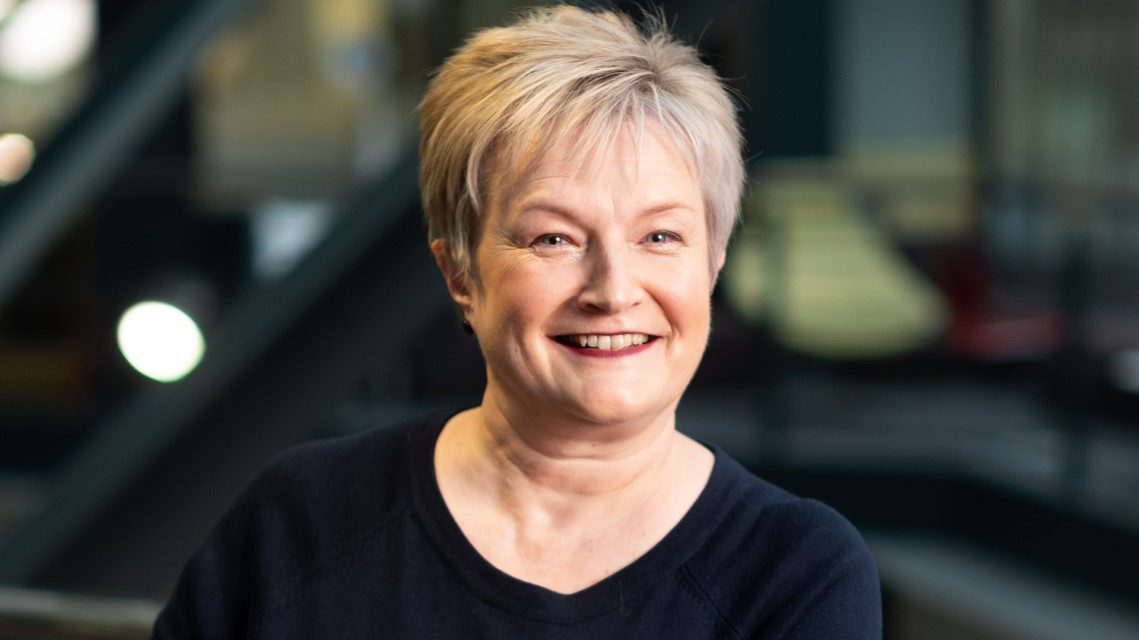 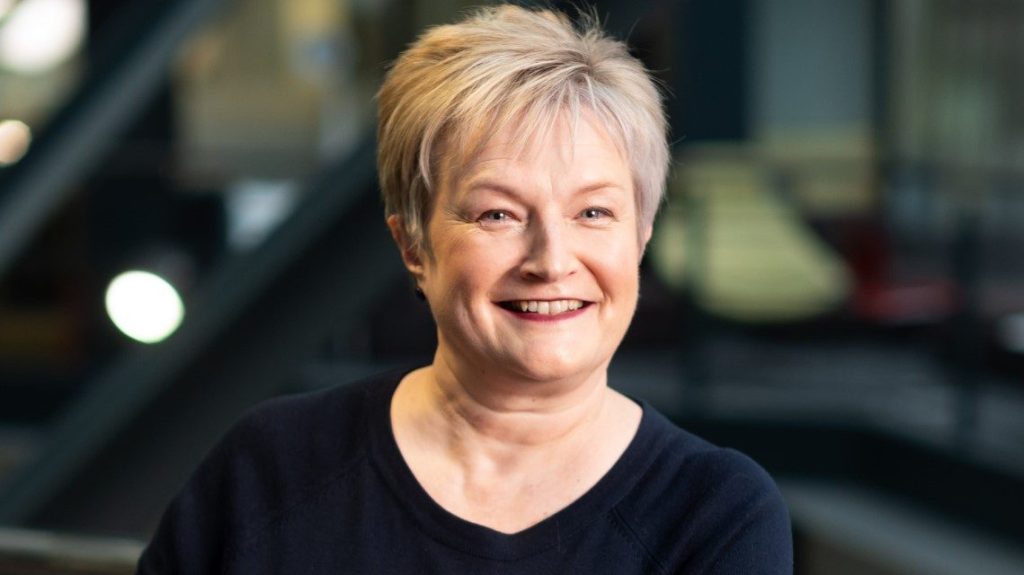 Studiocanal has moved swiftly to replace Nicola Shindler at the helm of Red Production Company, tapping former Fremantle executive Sarah Doole as the new CEO of the producer behind Netflix’s The Stranger.

Doole stepped down as Fremantle’s global drama chief last month and will replace Shindler, who is leaving Red Production Company to establish a drama label at ITV Studios. Doole begins work on October 5, based in Manchester.

She was originally planning to lead incubator Sow The Seed, which she established to foster new and diverse talent in the scripted and audio worlds. Sow The Seed is now likely to join the Studiocanal fold.

Doole joined Fremantle as its global drama chief in 2014 and oversaw shows including The Young Pope, The Salisbury Poisonings and Deutschland 83. She previously worked at what is now BBC Studios, where her roster included Sherlock, Gavin & Stacey and Call the Midwife.

Studiocanal CEO Anna Marsh said: “Her creative drive and exceptional scripted experience make her the perfect choice for this significant role. We have big ambitions for Red and we know Sarah will help the company step up to the next level to become an even stronger international player.”

Under Shindler, Red established itself as one of the most prominent drama producers in the UK. It is responsible for hits including Happy Valley and Last Tango In Halifax.