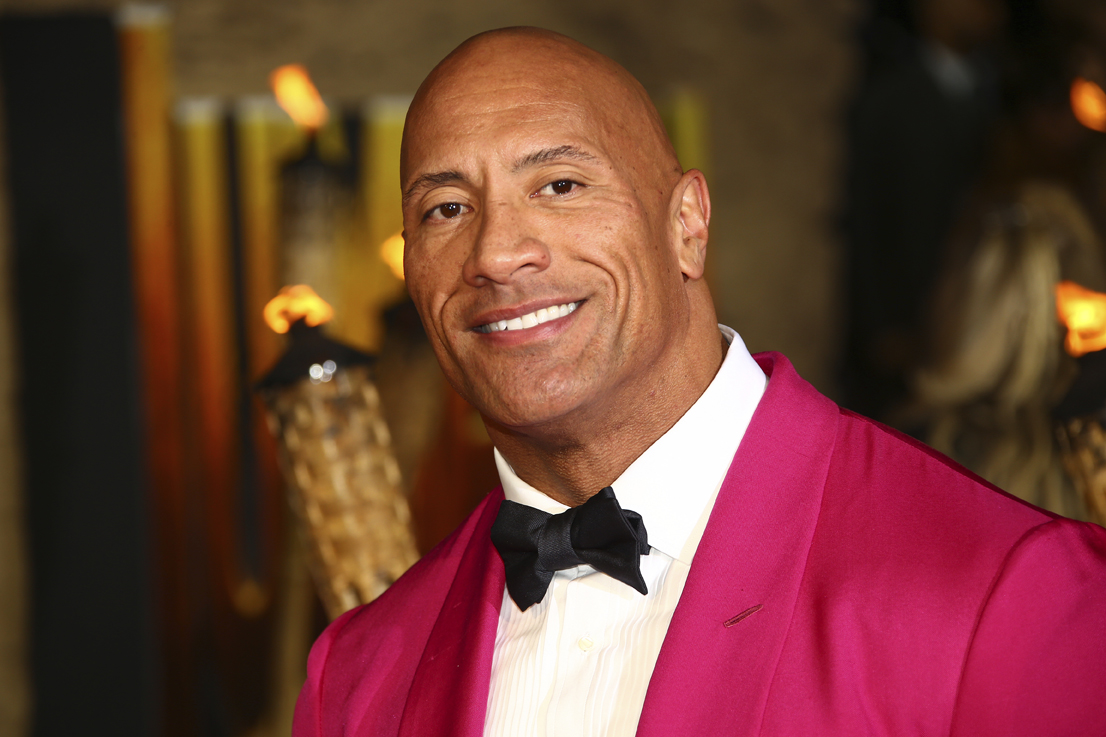 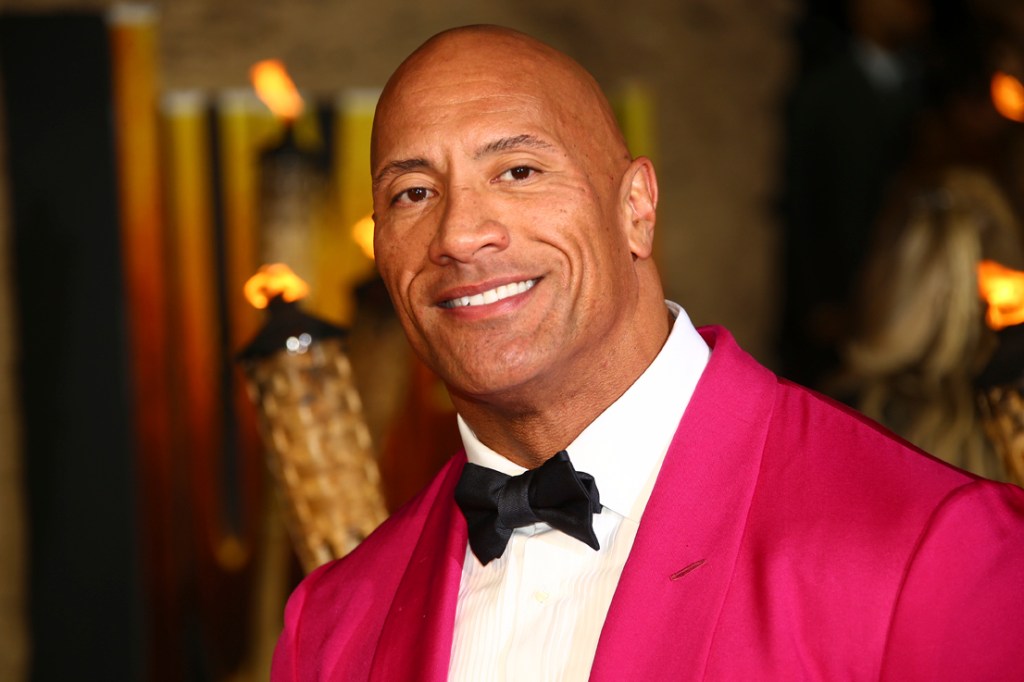 Dwayne Johnson has revealed the cast for Young Rock, his upcoming NBC comedy series inspired by his life. The project comes from Johnson and Fresh Off the Boat creator/executive producer Nahnatchka Khan.

Young Rock will chronicle Johnson’s formative years, with Dwayne set to appear in each episode. It received a straight-to-series order in January. Johnson announced the cast with photos on Instagram Wednesday. You can see below the story.

Bradley Constant will portray Johnson at age 15 and Marco Polo star Uli Latukefu will play him from the ages of 18 to 20, when he’s recruited to play football at the University of Miami. Adrian Groulx plays Johnson at age 10. Stacey Leilua has been cast as Johnson’s mother, Ata Johnson, and his late father will be played by Joseph Lee Anderson. Johnson wrote a special tribute to his dad in announcing Anderson.

“As you guys know, my dad passed away earlier this year so this role is a special one and our first episode is dedicated to him,” Johnson wrote. “My dad was a true trailblazer and broke color barriers all across our country in the ’60s, ’70s & ’80s. One half of the first black tag team champions (with Tony Atlas) my pops was a bad dude in the tame. I miss him. This one’s for you Rock.”

The pilot was co-written by Khan and Fresh Off the Boat co-executive producer Jeff Chiang.