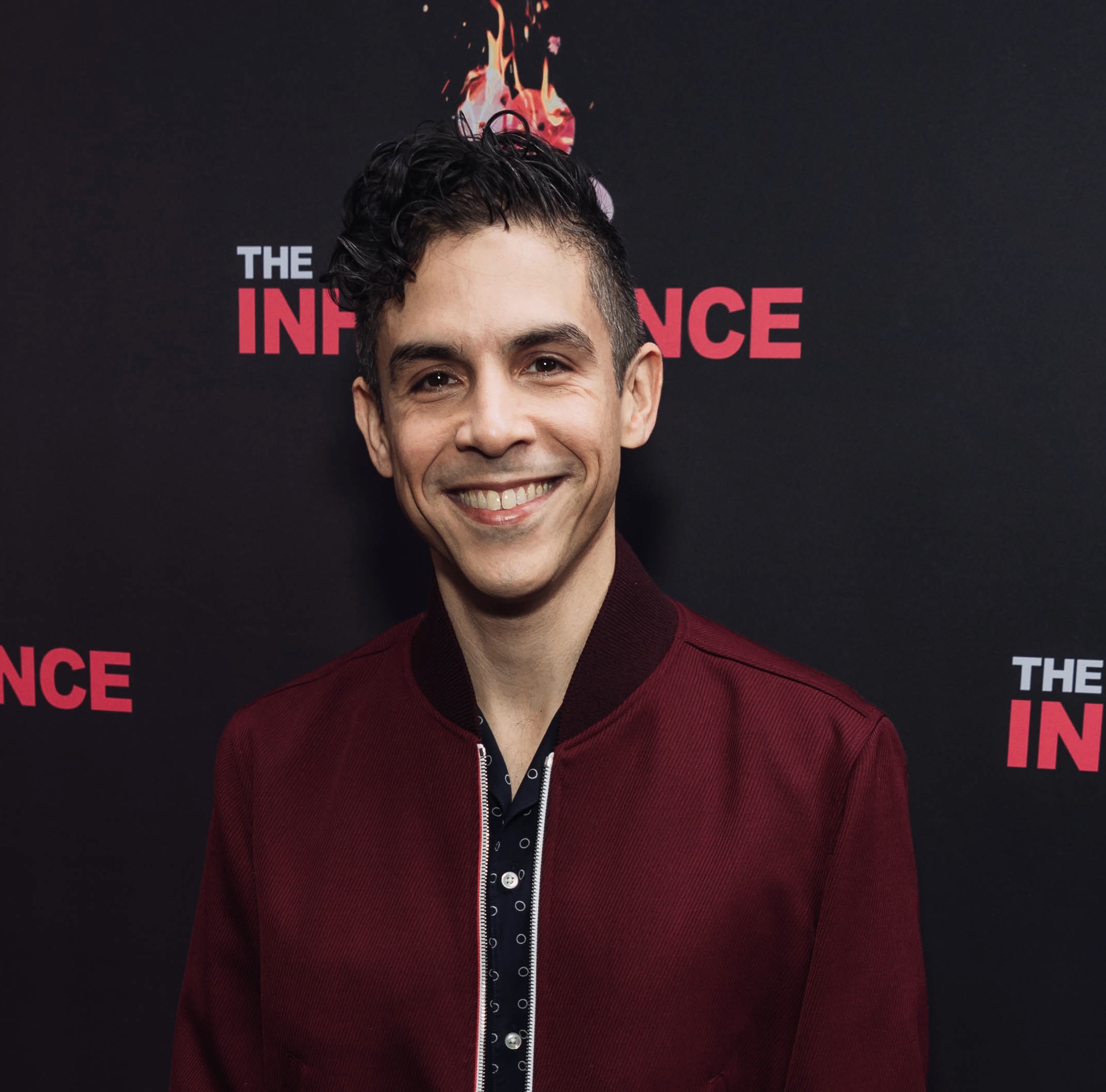 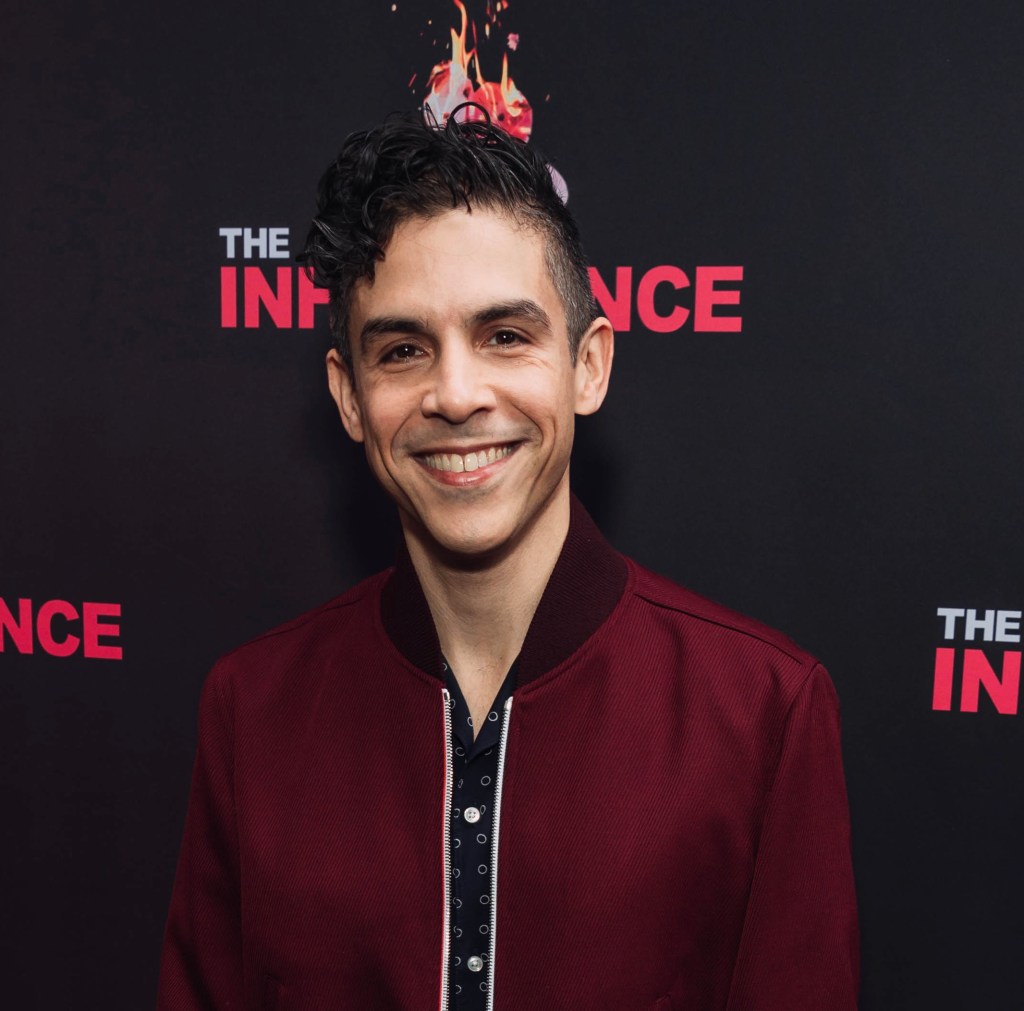 EXCLUSIVE: Matthew López, the playwright behind the hit Broadway play The Inheritance, has signed an overall television deal with Amazon Studios.

The streamer has signed up the writer, who also wrote on Aaron Sorkin’s HBO drama The Newsroom, to develop and create new projects.

It is the latest overall deal for Amazon Studios, which in the last twelve months have signed up Phoebe Waller-Bridge, Steve McQueen, Gloria Calderon Kellett and Lena Waithe.

López’s play The Inheritance, directed by Stephen Daldry, premiered at London’s Young Vic in 2018, transferred to the West End and opened on Broadway last year. The play is an ambitious two-part, seven-hour epic centered around a group of gay New Yorkers, twenty years after the height of the AIDs epidemic.

He has also been off-Broadway with The Whipping Man and The Legend of Georgia McBride, the latter he is adapting for the screen with The Big Bang Theory’s Jim Parsons attached to star and produce. He has also written for Netflix and developed Plan B Entertainment and Working Title Films.

“I am incredibly excited to be partnering with Amazon Studios, alongside so many of my favorite writers and creators,” said López. “The first and last thing any artist needs is a safe place in which to create. I am grateful to the entire Amazon family for welcoming me into their home.”

“Matthew is a ground-breaking talent. We have been longtime fans, but The Inheritance blew us away. His provocative, empathetic storytelling feels perfectly at home on our service,” added Albert Cheng, COO and Co-Head of Television, Amazon Studios. “We’re proud to welcome him to the Amazon family, and cannot wait for his future projects to captivate our Prime Video audiences worldwide.”

Stars Strip Down for Rihanna’s Savage X Fenty Show Vol. 2
What If It’s Still Around? Trailer for Scary ‘The Mothman Legacy’ Doc