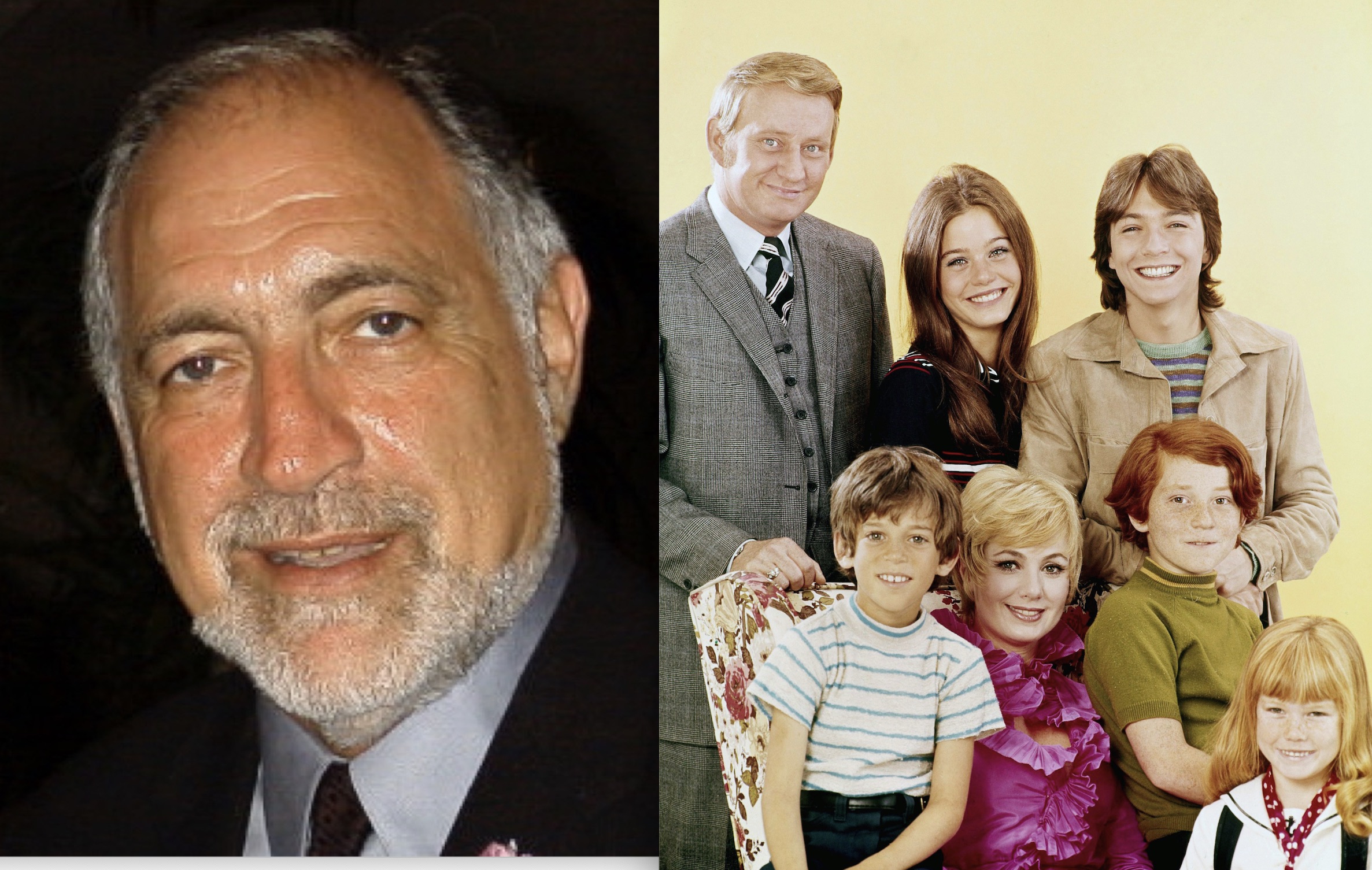 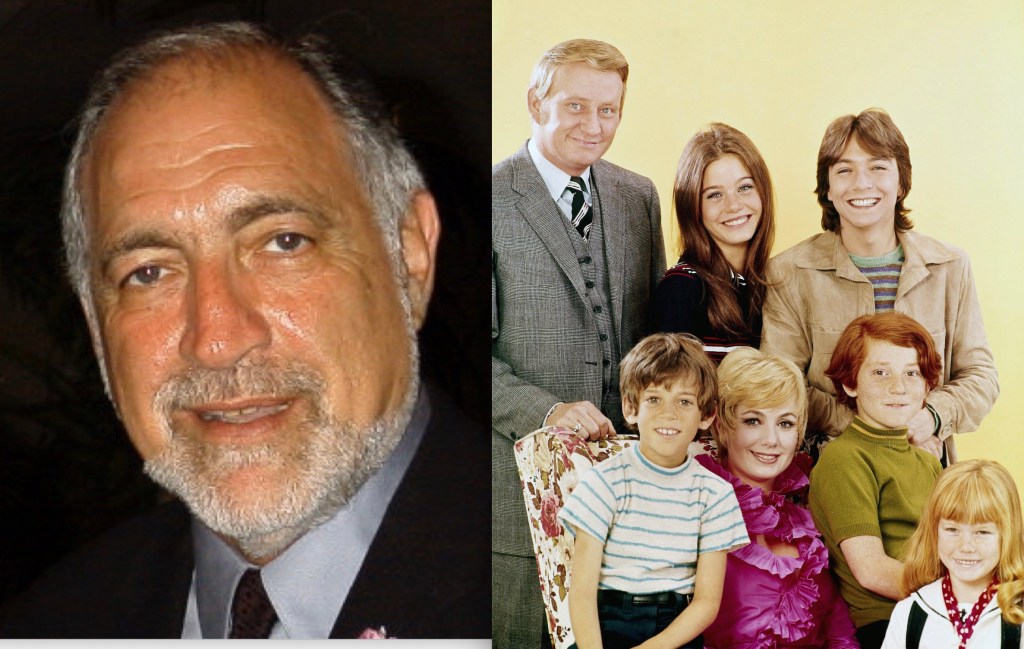 Larry Rosen, a producer of The Partridge Family, the Sally Field sitcom The Girl With Something Extra and The Mike Douglas Show, died Sept. 14 in Los Angeles of complications from pancreatic cancer. He was 84.

His death was announced by his family.

A native of Newark, New Jersey, Larry Rosen started his television career in Youngstown, Ohio, later moving to Philadelphia where he worked as a producer on the Emmy-nominated The Mike Douglas Show.

After moving to California, Rosen worked for Screen Gems, Columbia Pictures TV, and dick clark productions. Rosen produced ABC’s hit sitcom The Partridge Family from 1971-73 before leaving to produce another Bernard Slade creation The Girl With Something Extra, starring Sally Field as a woman with ESP and John Davidson as her hapless husband. Despite the popularity of its stars, the sitcom lasted for only one season – 1973-74 – at the tail-end of the Bewitched-I Dream of Jeannie supernatural craze.

At the age of 56, Rosen switched careers, enrolling in the USC Physician Assistant Program. After graduation, he worked for 27 years in family practice at Nobel Community Medical in North Hollywood, CA. In 2008, he was recognized as a Distinguished Fellow of the American Academy of Physician Assistants.