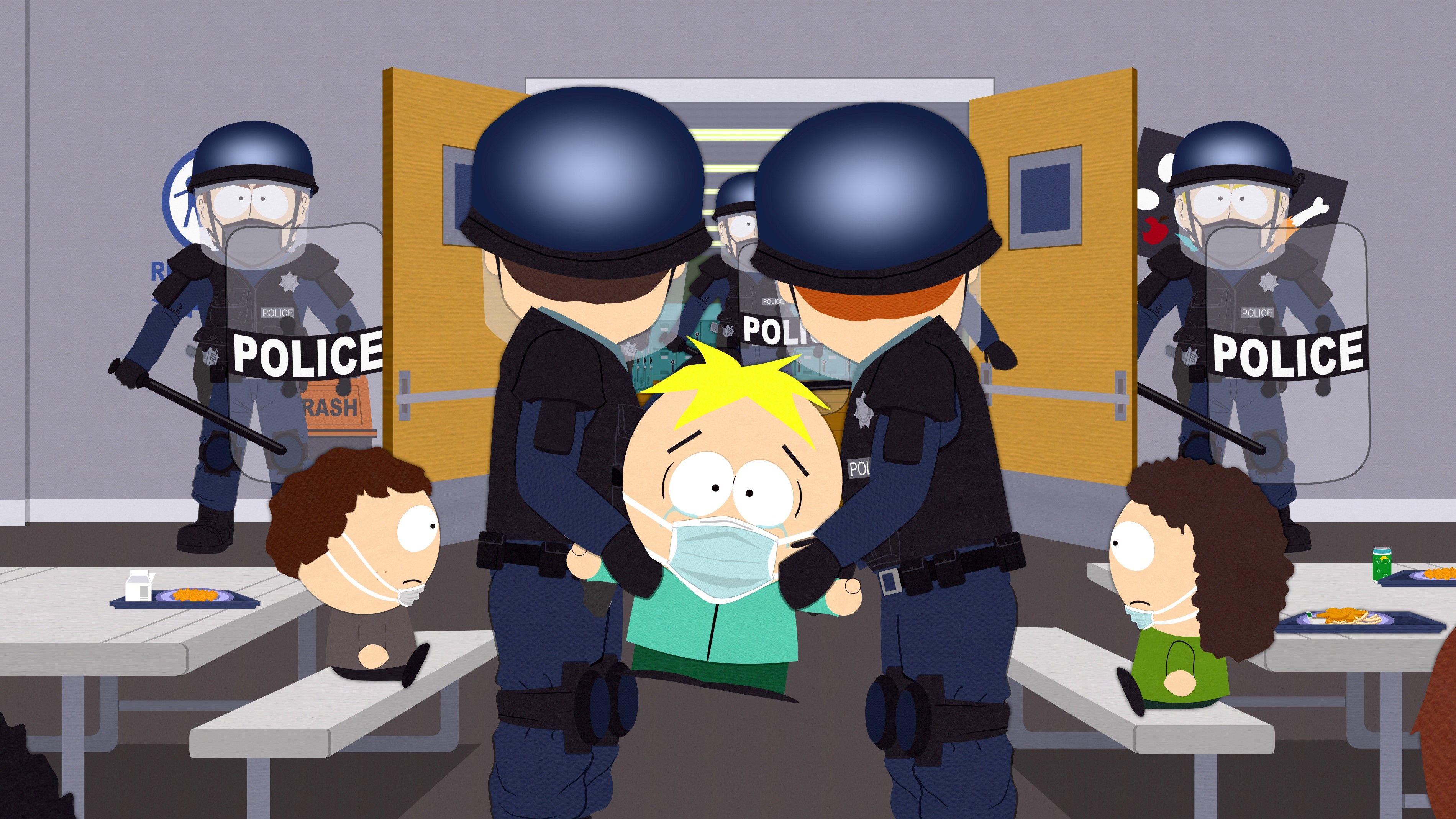 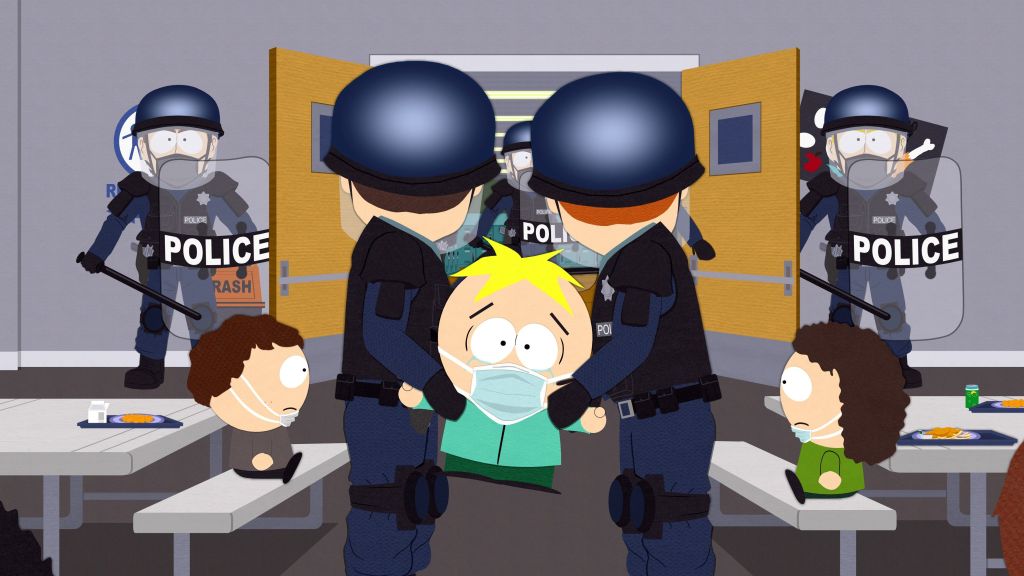 The supersized special episode of Matt Stone and Trey Parker’s South Park on Wednesday tackled the COVID-19 pandemic, skewered Disney, Donald Trump and cops, and drew a slew of viewers in the process. The Comedy Central animated veteran scored 2.3 million Live+Same Day total viewers and a 2.1 rating in the adults 18-49 demographic on the network. That was the show’s highest L+SD demo number in seven years, up 168% vs. the series’ Season 23 average. it also ranks as the highest-rated scripted telecast on ad-supported cable in 2020.

The episode, titled “The Pandemic Special” was simulcast on ViacomCBS sister Entertainment and Youth brands MTV and MTV2, amassing 4.05 million total viewers across the premiere on Comedy Central, the simulcast on MTV/MTV2 as well as the two encores that aired in primetime on Comedy Central. (There is no multi-platform data yet; the episode will be available on HBO Max later today.)

Last night’s episode found Randy seizing on a growing pot market and coming to terms with his role in the COVID-19 outbreak as the ongoing pandemic presents continued challenges for South Park’s citizens. The kids happily head back to school, but nothing resembles the normal that they once knew.

“We’re thrilled with South Park’s return and it’s clear the audience was as well,“ said Chris McCarthy, President, Entertainment & Youth Brands, ViacomCBS. “The success is a testament to Matt and Trey’s creative genius and we used our full portfolio to let everyone know it’s back – propelling it to the No. 1 scripted telecast of 2020 and delivering its highest ratings in seven years.”

ViacomCBS’ Entertainment & Youth Group has ramped up simulcasting shows across its portfolio of late, including the finale of Pop’s Schitt’s Creek on Comedy Central and Logo, the Season 4 premiere of Pop’s One Day at a Time on TV Land and Logo, and the Season 3 premiere of Paramount Network’s Yellowstone on Pop, TV Land and CMT.