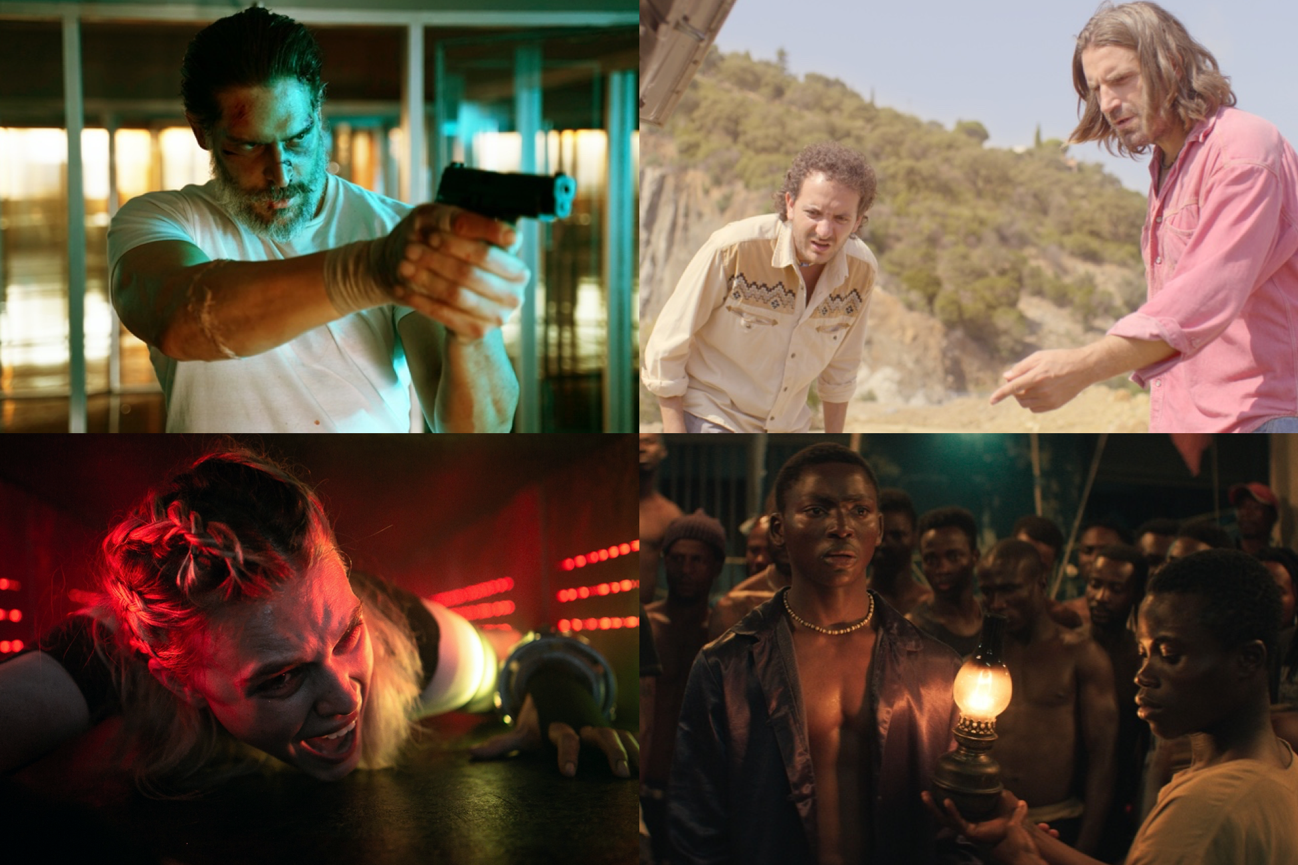 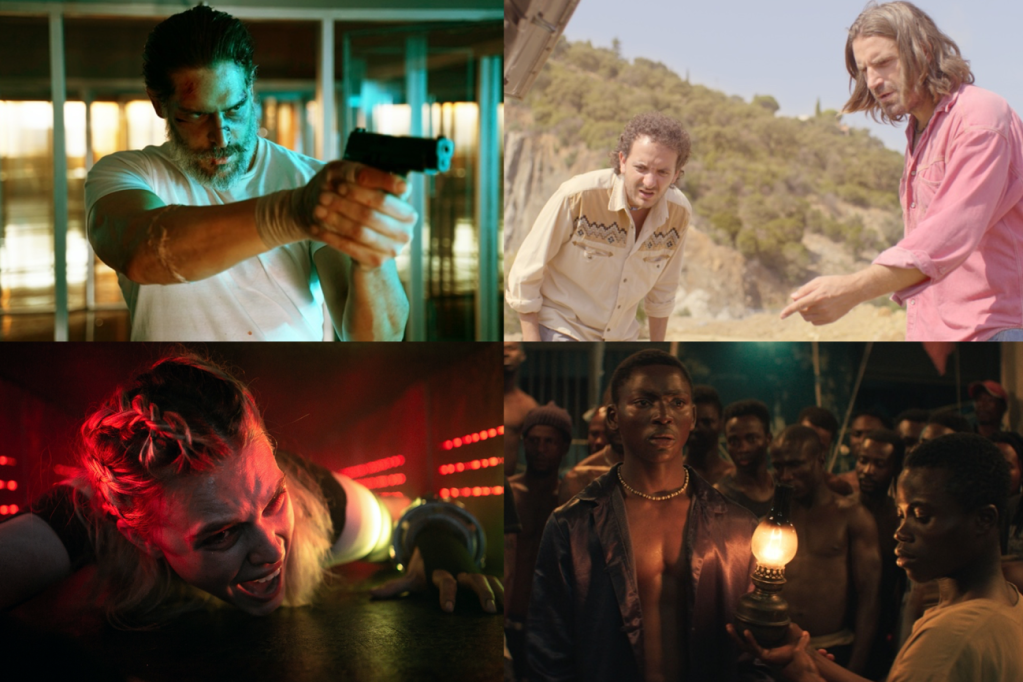 Thriller Meander comes from writer and director Mathieu Turi (Hostile) featuring Gaia Weiss (Vikings) as a woman who wakes up in a seemingly never-ending metal tube and is forced to overcome a variety of deadly traps to survive.

Philippe Lacôte’s Night Of The Kings is set in the notorious La Maca, Ivory Coast’s largest prison ruled by its own inmates with unique laws and rituals. The film premiered in competition at the Venice Film Festival, won the Amplify Voices Award at Toronto International Film Festival and also featured at the New York Film Festival.

Laura Wilson, Head of Acquisitions at Unhinged and Rocks outfit Altitude commented, “We are thrilled to be bringing these different, but equally exciting films to UK audiences. We’re excited about Archenemy and working with Adam Egypt Mortimer and the talented team at Spectrevision. Quentin Dupieux is a director we have long admired and Mandibles is an absurd, hilarious treat, Mathieu Turi’s Meander promises to be a masterclass in high concept horror and Phillppe Lacôte’s Night of the Kings really blew us away.”