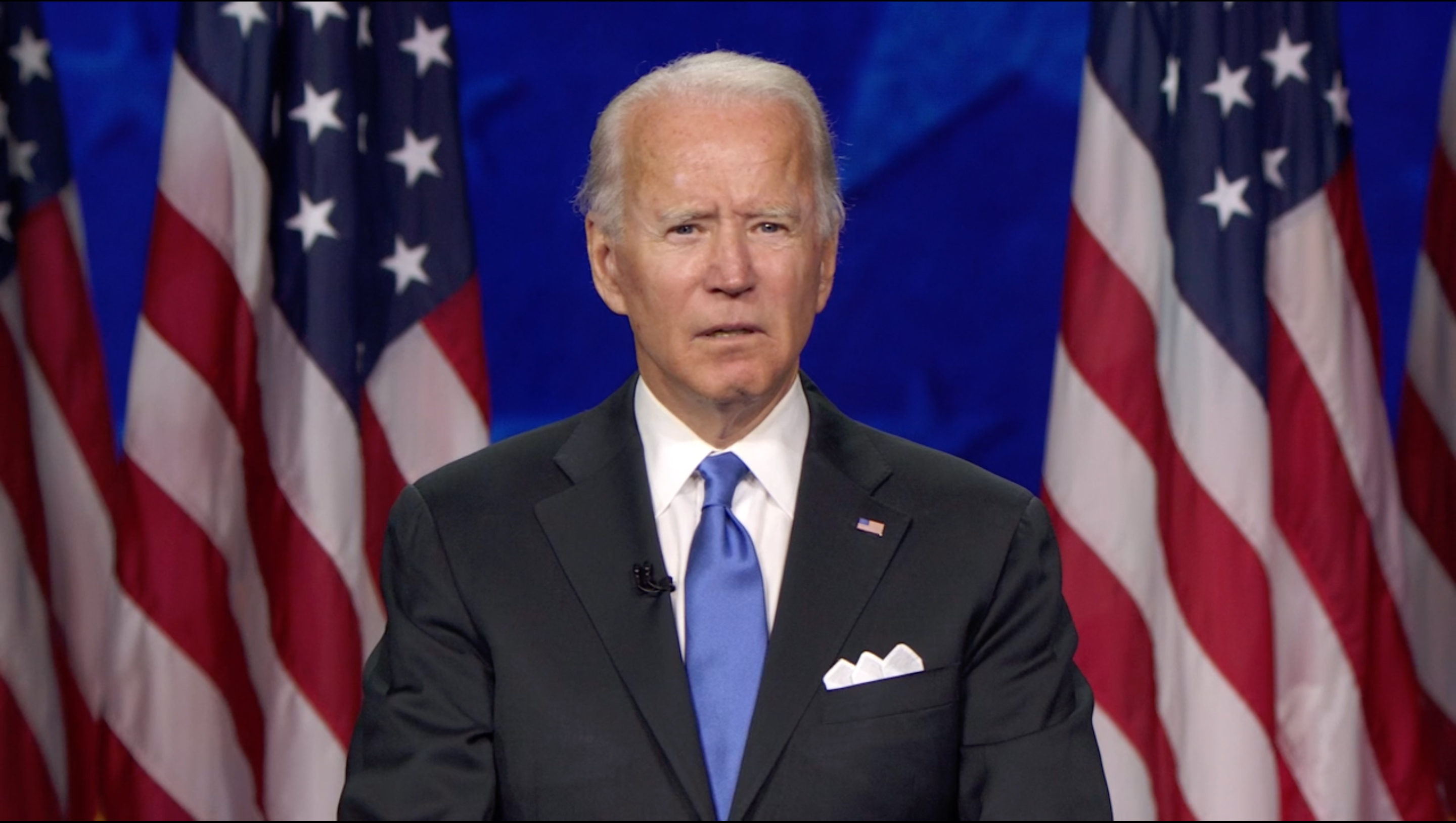 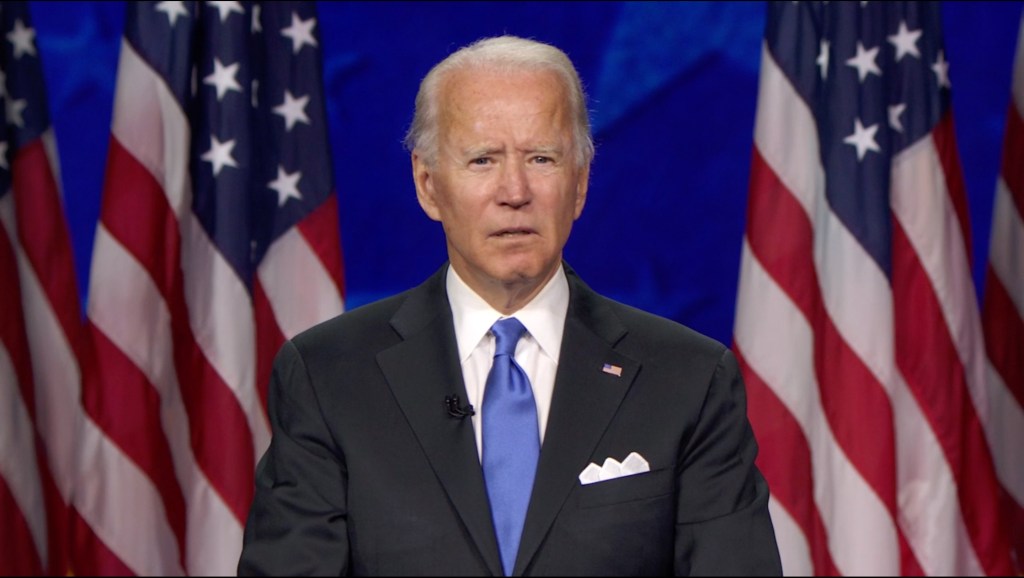 “Jill and I send our thoughts to President Trump and First Lady Melania Trump for a swift recovery,” Biden said in a statement. “We will continue to pray for the health and safety of the president and his family.”

Biden reportedly will be tested for COVID-19 on Friday. He was spaced more than six feet apart from Trump at the Tuesday debate, but the event was indoors.

Trump’s diagnosis will sideline him from the campaign trail, and what is unclear is whether there will be changes to the planned debate schedule. Vice President Mike Pence and Sen. Kamala Harris (D-CA) are scheduled to debate on Wednesday. The next presidential debate is scheduled for Oct. 15.

The New York Times reported that Trump has had minor symptoms and felt “lethargic” at a fundraiser he attended in Bedminster, NJ on Thursday.

Members of the Trump family also attended Tuesday’s debate, but most of them were maskless, even though the venue of the event sought to require that face coverings be worn for the event. The first lady, however, was shown arriving in a mask.