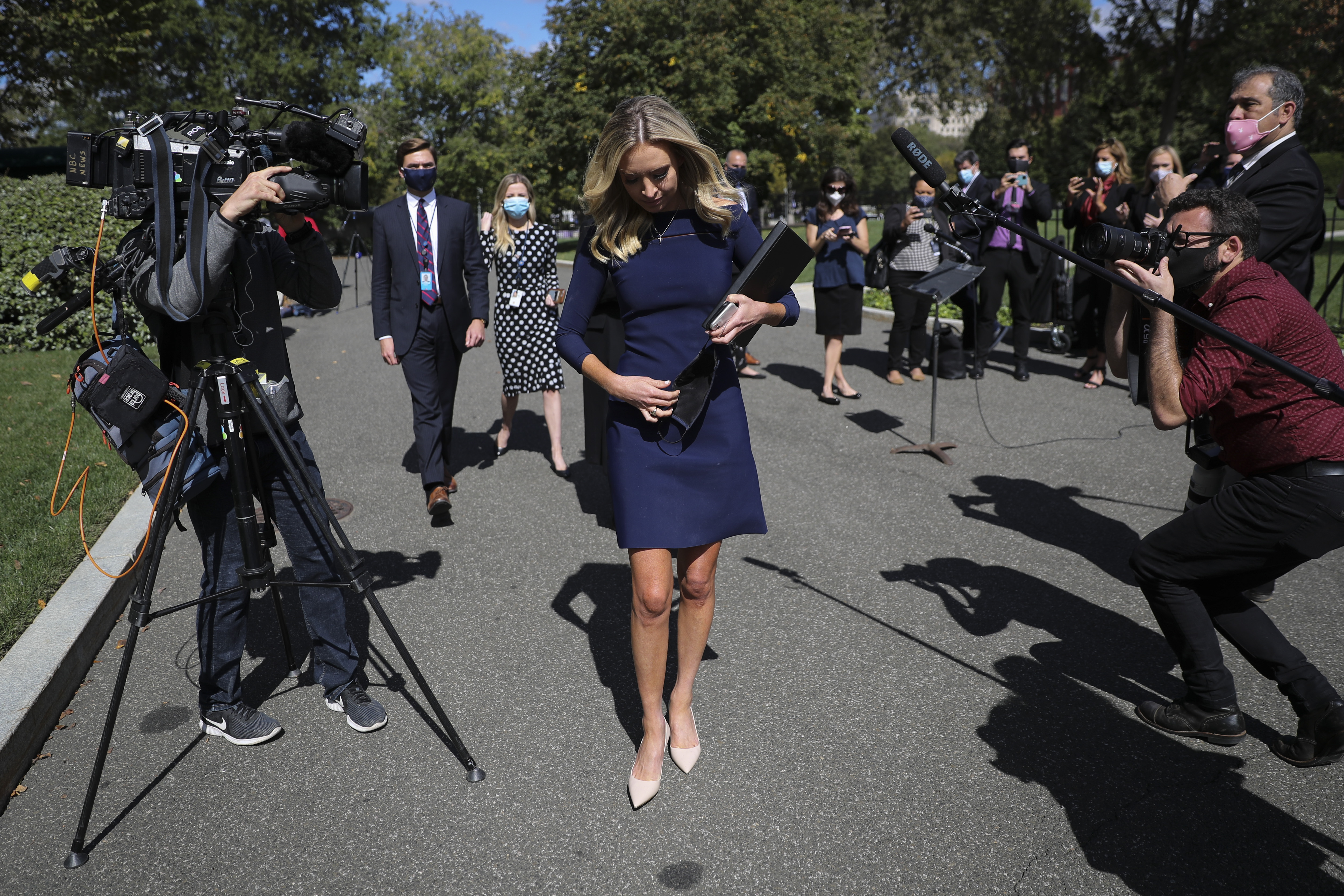 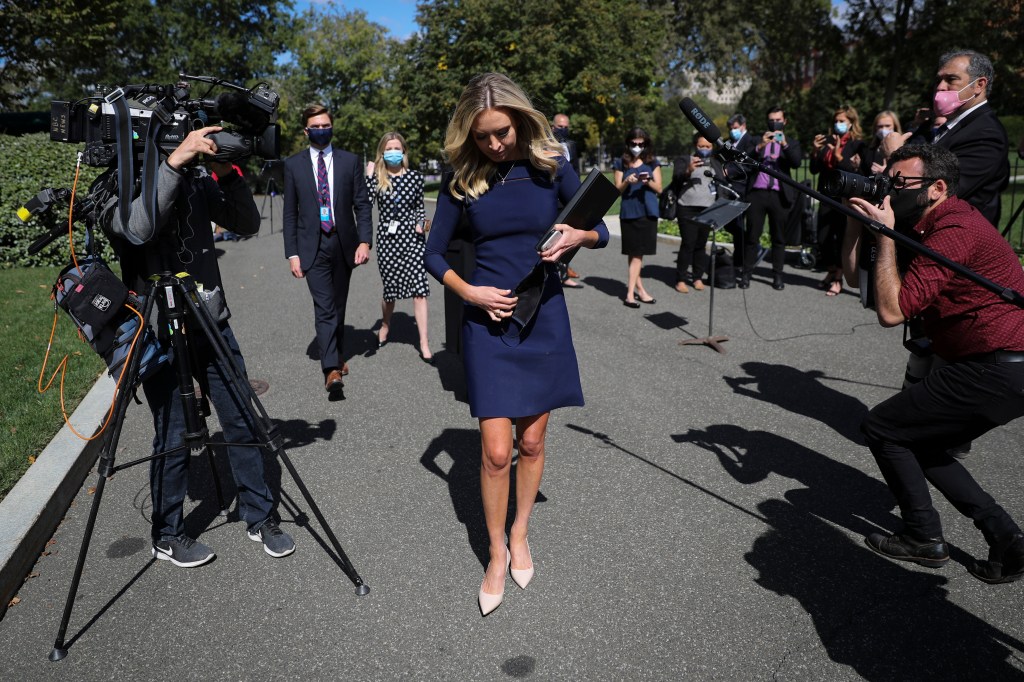 Two members of the White House press corps have tested positive for the coronavirus, as well as a White House staffer who sits in close proximity to where reporters typically gather in the West Wing.

The White House Correspondents’ Association sent out notices to members of Friday, updating them on the situation following President Donald Trump’s announcement that he and First Lady Melania Trump tested positive for the coronavirus.

The WHCA, a non profit made up of members of the media that coordinates access to the president, said on Friday afternoon that a member of the press corps tested positive for the virus.

“This individual was last at the White House on Saturday and subsequently traveled on Air Force One to Pennsylvania,” the WHCA said. “The individual began experiencing COVID-19 symptoms yesterday.”

“We can’t stress enough the importance of mask-wearing, social distancing and common sense. Additionally, we are again asking journalists who are not in the pool and do not have an enclosed workspace to refrain from working out of the White House at this time.”

News: I have obtained a memo from the @WHCA board to WH reporters with word of “two additional cases of COVID-19 at the White House.” A journalist received a preliminary positive result. And a WH staffer who sits in the “lower press” area received a confirmed positive result.

The “lower press” area, where some members of the press staff have desks, is located through a sliding door off to the side of the lectern in the briefing room.

The WHCA has urged members to try to avoid working at the White House when possible. The news media works out of very cramped quarters in an area that used to house an indoor pool. In March, the WHCA imposed new restrictions on those who can attend White House press briefings, limiting the number of reporters who can sit in the rows of seats.

News of the outbreak began when it was revealed on Thursday that top Trump aide Hope Hicks tested positive for the virus.

Hope Hicks, who has been working so hard without even taking a small break, has just tested positive for Covid 19. Terrible! The First Lady and I are waiting for our test results. In the meantime, we will begin our quarantine process!

ABC News’ Chief White House Correspondent Johnathan Karl reported on Friday that, “Hicks had symptoms on Wednesday night and tested positive yesterday morning. We also know she she had been with
@PressSec [Kayleigh McEnany].”

Karl went on to ask McEnany via tweet: “What did you know, when went into a room full of reporters for your briefing yesterday at 11:20am?”

We now know Hicks had symptoms on Wednesday night and tested positive yesterday morning. We also know she she had been with @PressSec.

My question for @PressSec: What did you know, when went into a room full of reporters for your briefing yesterday at 11:20am?

It’s an important question given McEnany’s penchant for appearing at the podium and in gaggles with reporters maskless, as she did again Friday morning.

CNN later reported that McEnany said she did not know of Hicks’ status when she held her Thursday press briefing.

McEnany gave reporters an update on the president’s condition outside the White House on Friday.

“He had mild symptoms, but he’s working hard,” said the press secretary. “We’ve had to slow him down for a bit. But he’s been on the phone with Mitch McConnell and Lindsey Graham.”

Trump, 74, falls into a vulnerable age category for serious symptoms, and he also is at higher risk because he is overweight.

The president and the and the first lady are quarantining in the White House.

Tonight, @FLOTUS and I tested positive for COVID-19. We will begin our quarantine and recovery process immediately. We will get through this TOGETHER!