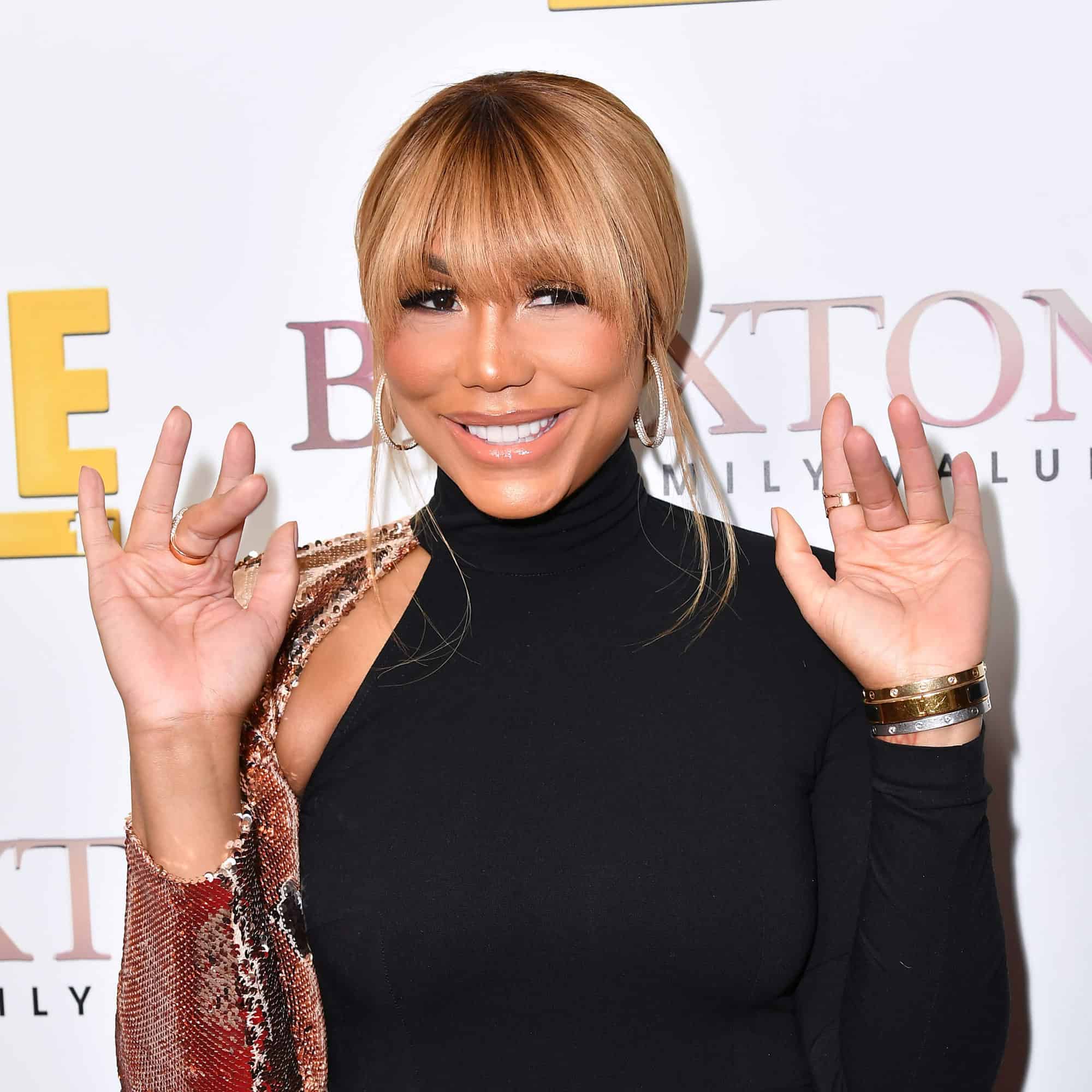 Roommates, Tamar Braxton has been through an extremely rough couple of months, specifically the very public breakdown of her relationship with her former boyfriend David Adefeso. Well now, Tamar has just announced that she has plans to take her pain to the studio and crank out some new music.

Tamar Braxton is slowly making her way back to the public eye after keeping a very low profile after abuse allegations from and against her ex-boyfriend David Adefeso. She recently updated her fans on her progress and dropped the news that she has new music coming.

Tamar posted a short message that read, “I’m ready to pour some pain into my music.” In a matter of minutes, her comments were flooded with excitement at prospect of new music from Tamar, who released her last project back in 2017.

As we previously reported, she posted a message on Instagram claiming a “second chance,” while thanking God for her life.

In a heartfelt message, she wrote, “God thank you for saving me! You know my true heart. Despite what the world may think of me, you kept me here for a reason,” she expressed. “You are a God of second chances, and this second chance I won’t take for granted. The world can often be a dark place but I must resort to you for my light,” the mother-of-one added.

She also went on to say that she has “put a lot of time and effort in loving and giving my all to everything else but myself.” She also added that she’s allowed herself  “to stay in toxic situations including work environments.”

Tamar spoke on mental health and stated, “I have been battling mental health for some time now, and let me tell y’all is not a joke.” Nor is it a reason for anyone to call you “crazy.”