Mean Girls Cast Reunites To Encourage Fans To “Vote On November 3rd. That Would Be So Fetch”

Home /Celeb News/Mean Girls Cast Reunites To Encourage Fans To “Vote On November 3rd. That Would Be So Fetch” 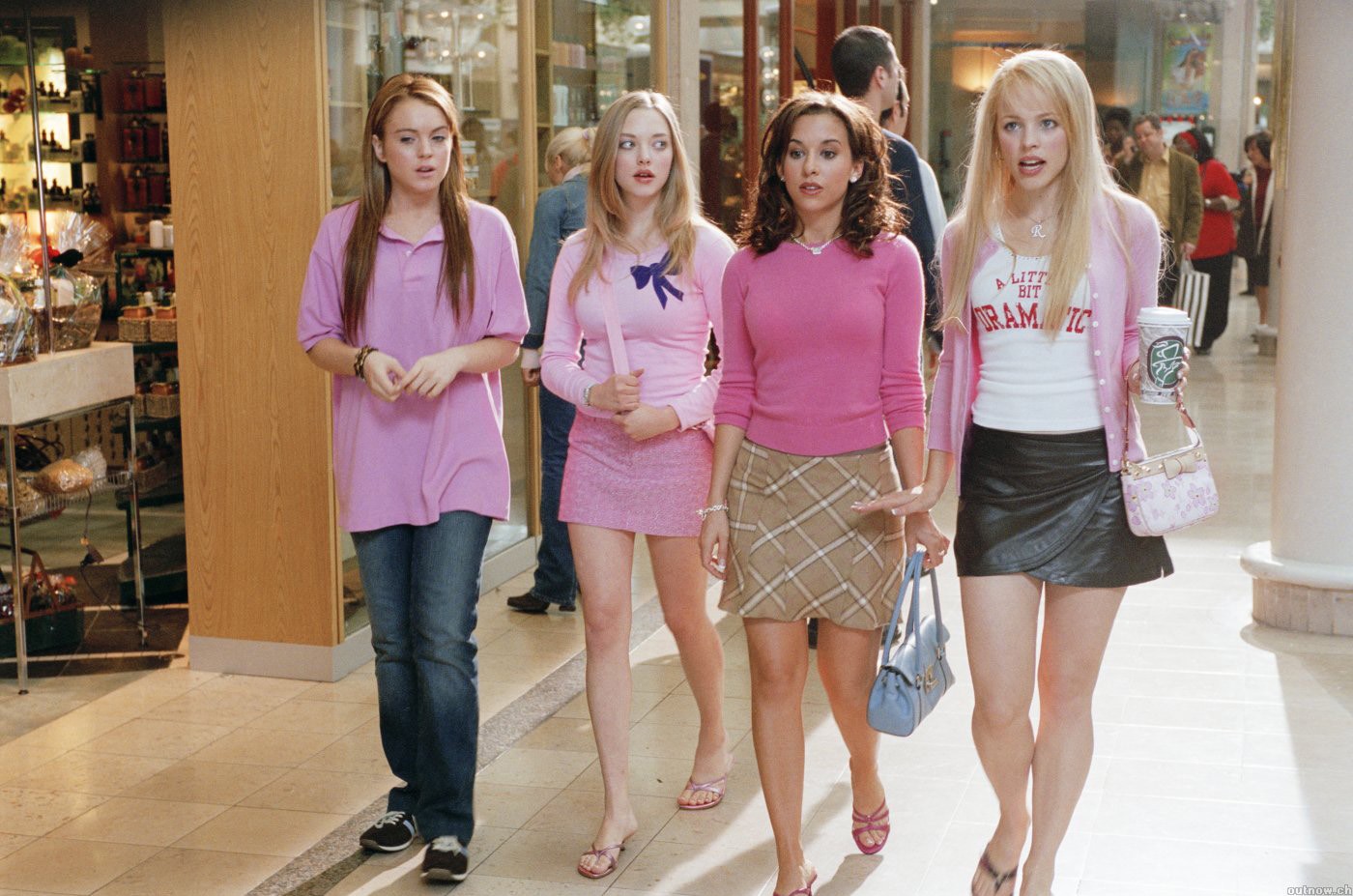 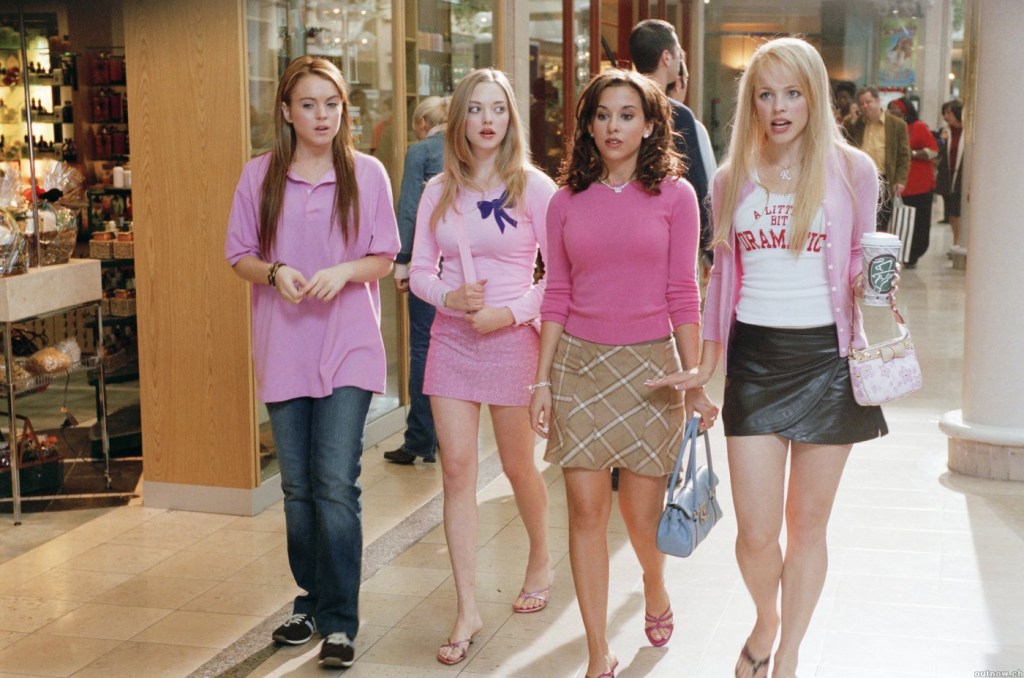 On October 3rd, he asked me to go vote.

Mean Girls Day, being exactly one month before Election Day, served a timely opportunity for the cast and crew of Mean Girls to remind fans of their civic duty. The 16th anniversary of Mean Girls Day saw the cast – Tina Fey, Lindsay Lohan, Rachel McAdams, Amanda Seyfried, Tim Meadows, Ana Gasteyer and more – reunite in an effort to encourage viewers to vote in the upcoming election.

The virtual reunion was moderated by Katie Couric and had members of the cast also share memories from filming.

Mean Girls remains a cult classic. Released in 2004, the teen comedy follows Cady (Lindsay Lohan) as she navigates the social codes of her new high school. Written by Tina Fey, the film endures as a classic of the genre with memorable lines such as “get in loser, we’re going shopping”, “I’m a mouse, duh” and “that’s so fetch.” The movie was adapted into a musical in 2017 with the same name.

It was reported earlier this year that the musical is now seeing a film adaptation at Paramount. Fey, who wrote the original movie as well as the musical’s book, and Lorne Michaels, who also produced it, are aboard the new project, with Fey writing the script again, with music by Richmond and lyrics by Nell Benjamin.

Check out the virtual cast reunion below.