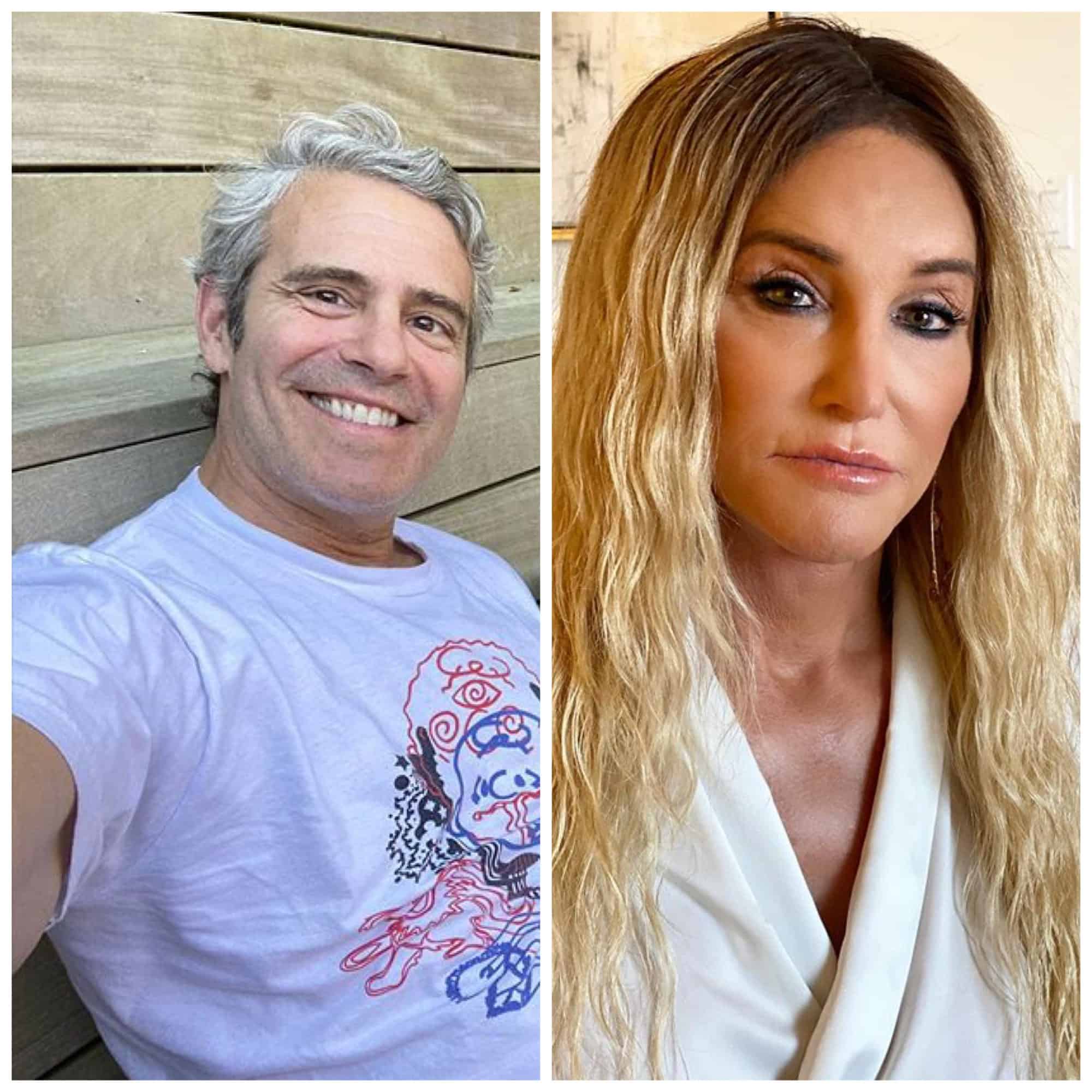 TSR Updatez: If Caitlyn Jenner has her eyes on making her way back to reality TV, it won’t be through the “Real Housewives” franchise.

Bravo’s Andy Cohen shut down rumors this week that Caitlyn and her partner Sophia Hutchins would be joining the cast of “Real Housewives of Beverly Hills” on his Sirius XM radio show.

“This is one of those where the call is coming from inside the house,” Andy said. “I know that they have expressed their interest publicly on social media, they’ve tagged me in posts saying, ‘We think this is a great idea.’ But it is not, we’ve never talked to them formally. That rumor is not true.”

And it doesn’t sound like Andy thought it was much of a good idea either. When Andy’s radio show co-host asked if Andy would be “open to” Caitlyn and Sophia joining RHOBH, Andy said, “Kris (Jenner) is good friends with Kyle (Richards), and they are legitimately really good friends. And so, yeah, no, I just don’t see it. I don’t see it.”

In addition to a potential clash between Caitlyn and Kyle, another thing to keep in mind is that fans also pushed for Kris to join the show following the announcement that “Keeping Up with the Kardashians” would be coming to an end in 2021.

While people still wanted some of mama Kris on TV, she confirmed during an appearance on The Ellen DeGeneres Show last month that she would NOT be joining RHOBH.

Just in case y’all aren’t keeping up with who’s in and who’s out, season 10 cast members Denise Richards and Teddi Mellencamp Arroyave will be leaving the show.

The question on the mind for many RHOBH fans is, if it ain’t Caitlyn or Kris, who will be joining the cast? Guess we’ll have to stay tuned.

‘One Day At A Time CBS Premiere Pushed By Week By Postponed Patriots-Chiefs NFL Game
‘Red, White and Blue’ is a Resounding Call to Action, Perseverance, and Love