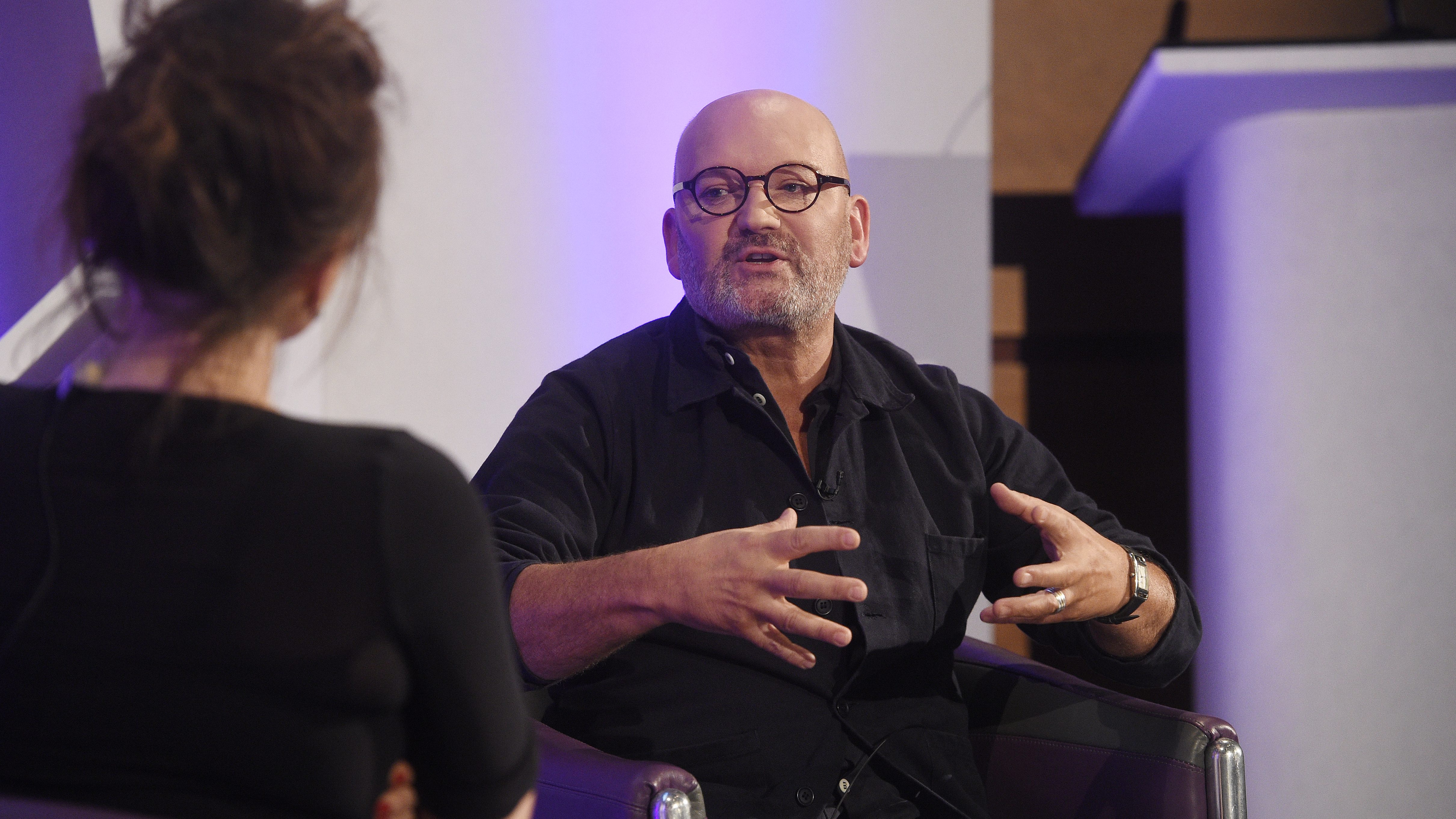 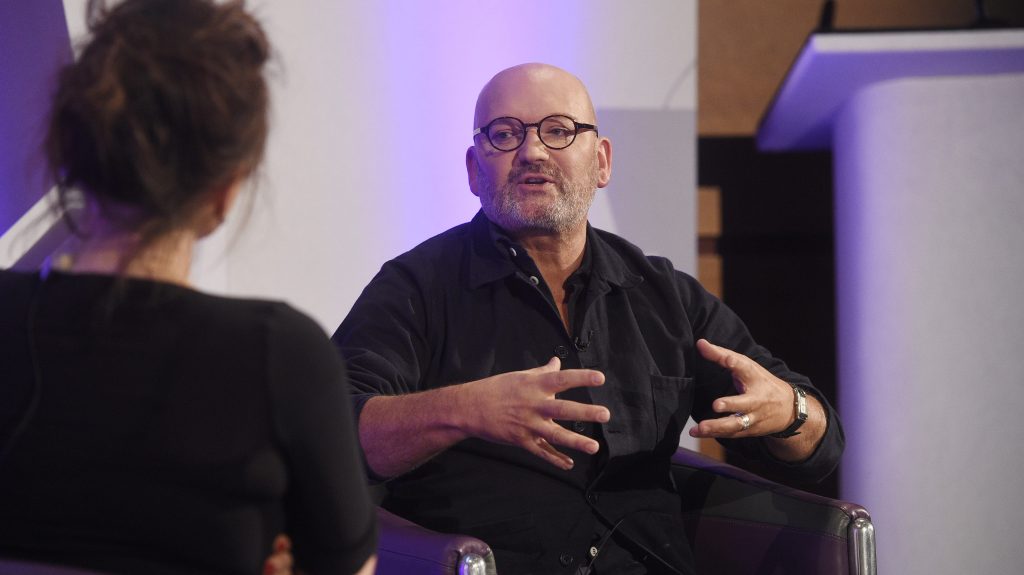 EXCLUSIVE: Channel 5’s profit has dropped more than 30% after ViacomCBS’s restructure of its UK channel brands resulted in a £19.8M ($25.6M) programming write-down.

The British broadcaster’s operating profit fell to £27.4M in the 15 months to the end of December last year, compared with £39.9M in 2018, according to its annual earnings report. ViacomCBS extended Channel 5’s financial year after the CBS merger last year.

Channel 5 said the drop in earnings could largely be blamed on the content write-down, which followed Ben Frow reviewing ViacomCBS’s UK slate after he took control of the company’s channel brands, including Channel 5, Comedy Central, and MTV. The impact of the restructure was marked given that Channel 5’s write-down costs were only £2.1M in 2018.

Channel 5’s revenue rose 20% £452M last year — though this was a result of its accounting period being extended by three months. Like-for-like, Channel 5’s revenue was down 6.8% to £350.7M, which the broadcaster blamed on Brexit uncertainty and the absence of guaranteed ad revenue from its previous parent company Northern & Shell.

Channel 5 said the outlook for 2020 is not much better because of coronavirus. It said this year’s earnings will be “materially impacted” by the pandemic. “The company is implementing a range of measures to mitigate the impact of Covid-19 on its finances, as well as the ongoing softness in the UK TV advertising market in response to the economic uncertainty caused by Brexit,” Channel 5 said. “These measures include reducing costs across all parts of its business, as well as being creative with its content library and production models.”

Elsewhere, Channel 5 trumpeted its creative renewal in the absence of Big Brother. It highlighted shows including drama Cold Call, which was its highest-rated series of 2019 with 2.6M viewers, and non-scripted output including returning hit Our Yorkshire Farm.

Channel 5 said its streamer, My5, grew registered users by more than a fifth last year. Cold Call was the online service’s top-performing show, with 1.6M views.