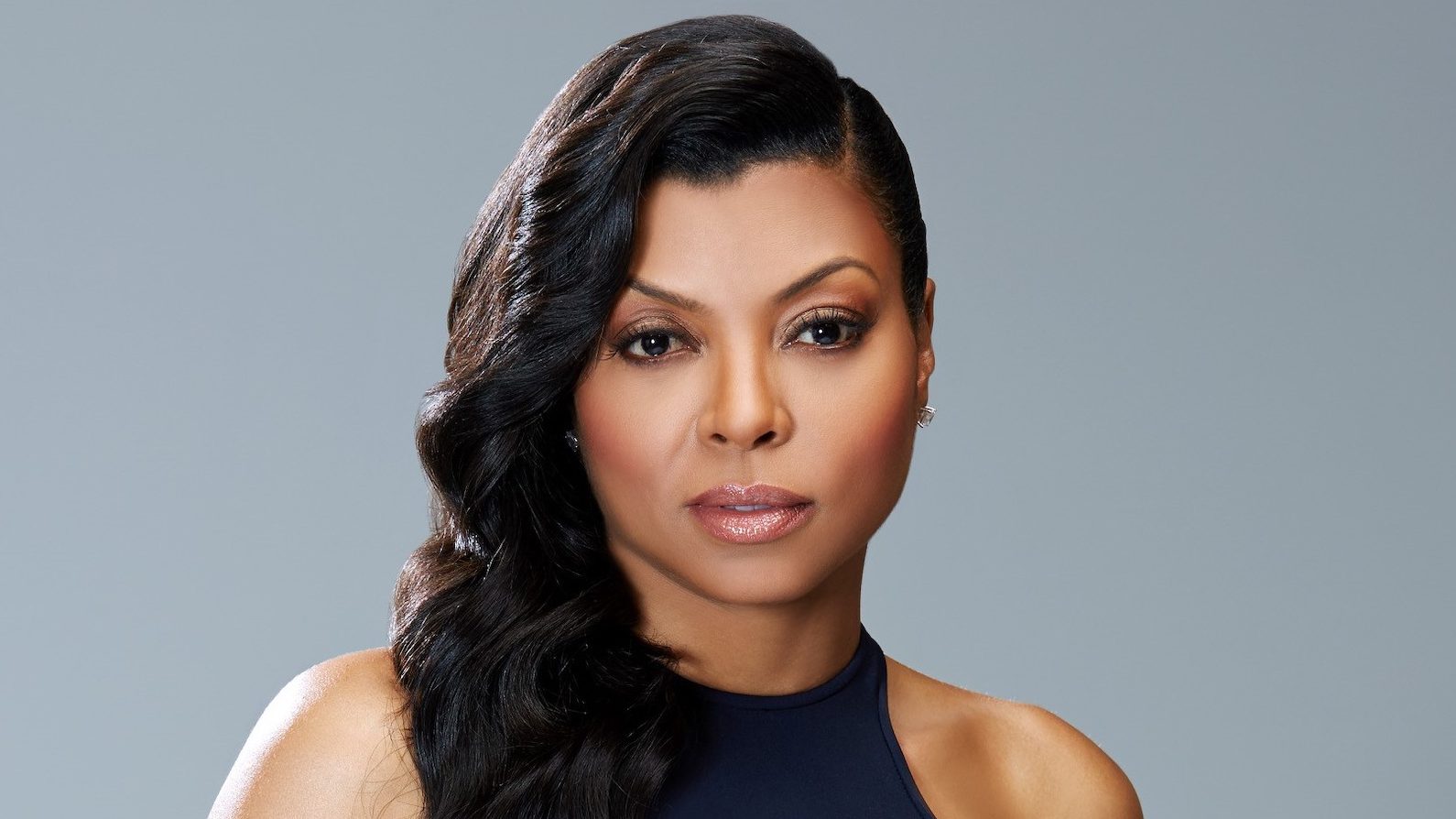 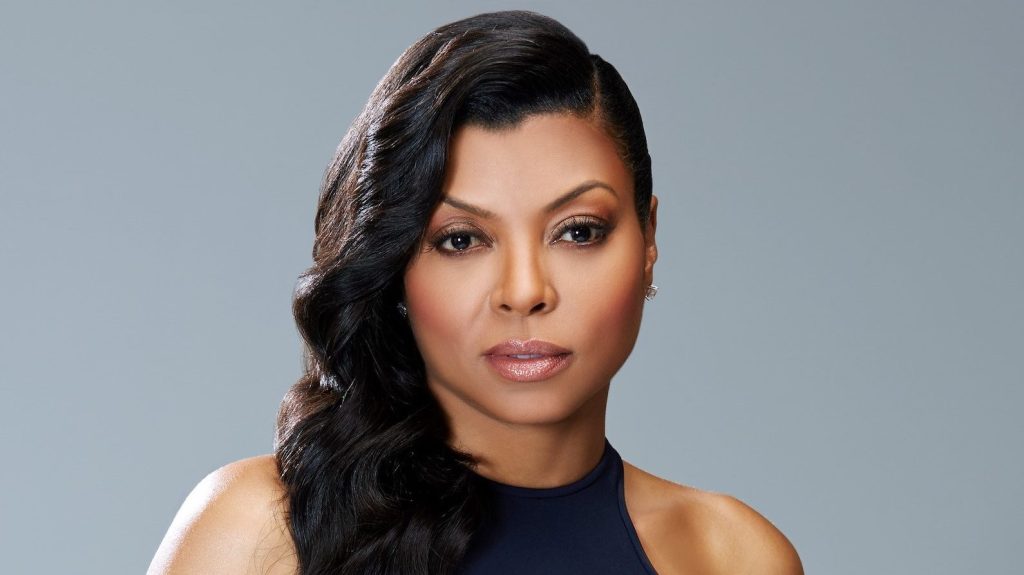 The new original series will have the Golden Globe-winning actress and Jenkins dive into pertinent mental health issues, specifically those that affect the Black community.

Through interviews with celebrities, experts and everyday people, the series will show how to provide support, bring awareness and help eliminate the stigmas of mental health issues.

“I’ve long been a mental health advocate for the Black community and created the Boris Lawrence Henson Foundation in 2018 that has provided resources to thousands of people who are struggling,” said Henson. “I’m looking forward to bringing this new talk series to Facebook Watch, where I can continue to create conversation around an issue that is near and dear to my heart.”

“The work Taraji has done in the mental health space is inspiring, and we’re thrilled to have her come to our platform to educate and entertain around this  incredibly important topic,” said Mina Lefevre, Head of Development & Programing for Facebook Watch. “One of our strengths at Facebook Watch is building community and conversation around topics people care about, and we’re looking forward to taking this journey together.”