Jordyn Woods Officially Joins OnlyFans—“I Can Be My Authentic Self” 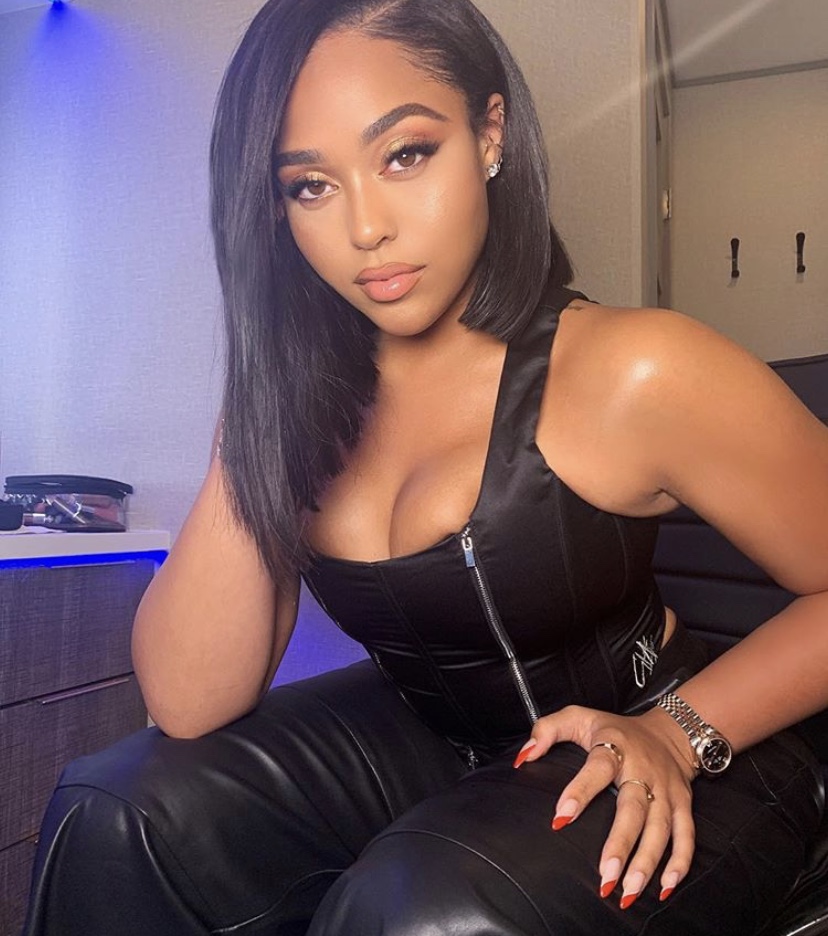 Roommates, fresh off celebrating her 23rd birthday, Jordyn Woods just made a surprising announcement that is sure to make her admirers happy. Jordyn recently confirmed that she has officially joined the popular subscription-based platform OnlyFans.

After finally going public with her boyfriend Karl-Anthony Towns, Jordyn Woods is continuing her newfound trend of sharing more of herself with the world—and now this includes creating her own personal OnlyFans account.

When asked why she decided to join the platform that is well-known for featuring explicit adult content, Jordyn had this to say:

“I feel like OnlyFans was a platform [where] I could be a little bit different on [compared to] the rest of my platforms. We’re creating art on here; we’re not posting just random selfies. There’s going to be really edgy, iconic photos of me on there, and it felt like OnlyFans was the right platform to launch this project because it’s completely different than anything that I’ve ever done. I knew that because of everything I’ve gone through, I knew it could be very controversial and I could avoid the controversy. But to me, it’s about the bigger picture and the opportunity that I see is there.

I also know that it can be concerning because whenever celebrities or public figures join a platform, the people that are already on it are scared that it’s going to be tainted or that it’s going to change their livelihood. For the people that are on there that are making a living on it and killing it on there, I’m not coming on there to take away from anything that they’ve already built. I just felt like the bigger picture is that it can be a space for people to be on there, to not be judged, and to be authentic to ourselves. I felt like it was a great opportunity, and I’m so excited to join it and be a part of it, and I’m even more excited for my genuine supporters and followers and whoever decides to join gets to see that part of me. Every single day I get tweets or comments [saying], “When are you dropping the OnlyFans?” I bet it’s going to be shocking to people, but when they understand the bigger picture, I think it’ll all make sense.”

As for the type of content she will be posting to her OnlyFans account, Jordyn said “I see it as a platform to grow with and something to post whatever, but who’s to say [what the content will be] in a year from now? It’s not limited to just photos, but you know, with any good project, I think you just kind of try it out and then you grow with it. So I think as time goes on, it’ll evolve into even something even bigger.”