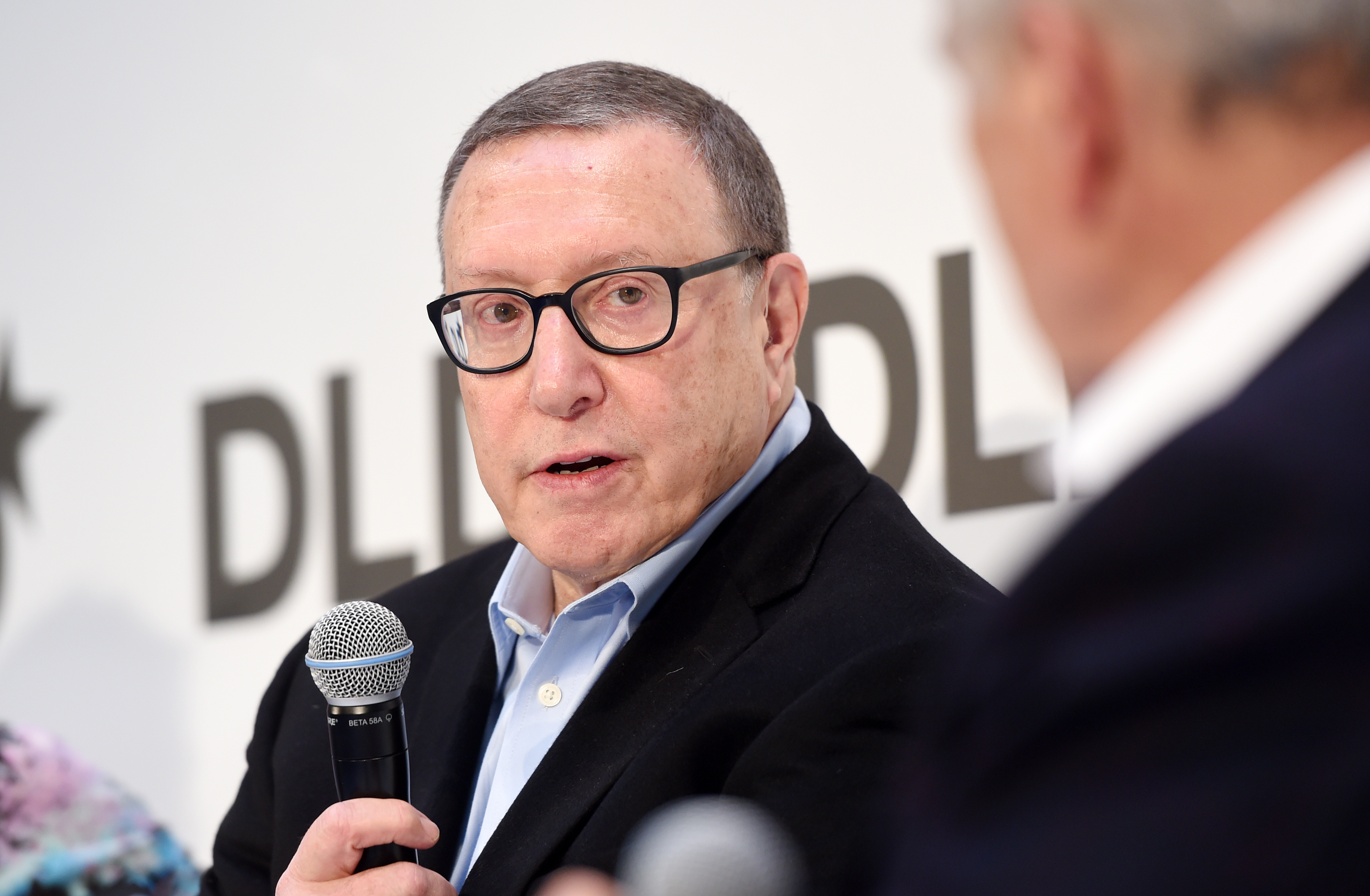 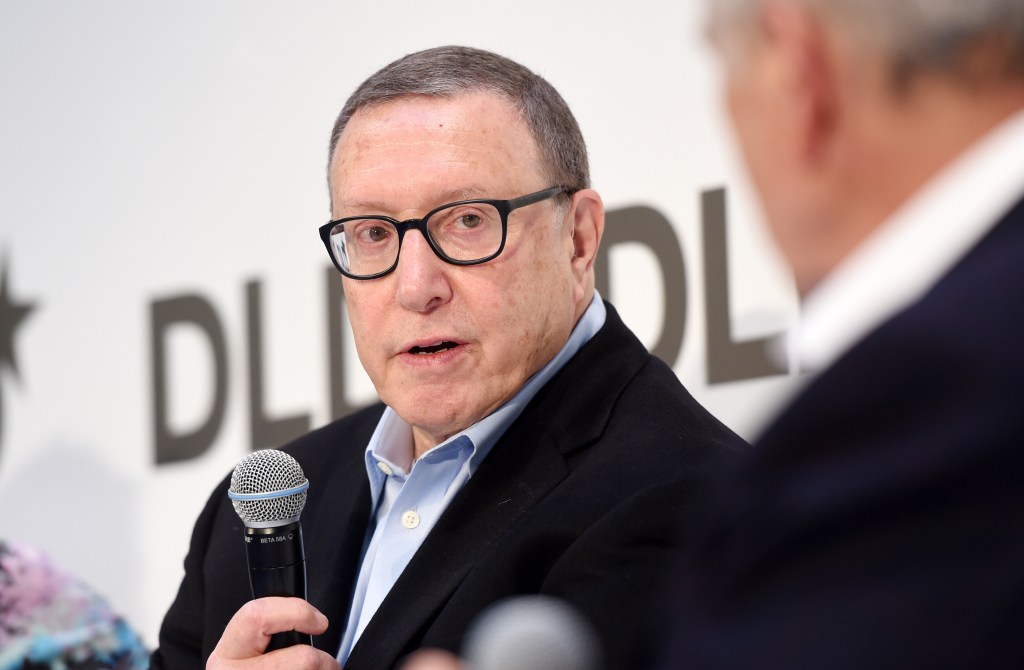 Los Angeles Times Executive Editor Norman Pearlstine will soon step down from the position, with the newspaper set to launch a search for his replacement.

Pearlstine, 78, made the announcement at a morning staff meeting with top editors, and then followed with a note to staff, according to an article on the Times’ website.

“It has been an honor to serve as your executive editor since Patrick and Michele Soon-Shiong acquired the Los Angeles Times in June of 2018,” Pearlstine wrote to staff. “Now, we have agreed that it’s time to begin an open search for my successor.”

According to the article by staff writer Meg James, Pearlstine went on to say that Soon-Shiong “has asked me to remain as executive editor during the search and to work with him on it. I have also accepted his offer to continue as an advisor after my successor is named.”

Pearlstine is credited with stabilizing the newsroom that “had been battered by years of layoffs, cost-cutting and mismanagement under its former owner Tribune Publishing, which also called itself Tronc,” James writes. “He led a dramatic hiring spree, replenishing the paper’s beleaguered ranks, recruiting top editors and working to improve technology used to generate a larger audience for its journalism.”

More recently, though, Pearlstine’s accomplishments were overshadowed by staff discontent over the newspaper’s lack of staff diversity and what James describes as the Times’ “historic neglect in covering communities of color.” In a letter to readers last week, Soon-Shiong pledged a commitment “to change, both because it is just and because it is mission-critical for our business. Only a diverse newsroom can accurately tell this city’s stories. Only a newspaper that holds power to account and uncovers injustice can truly succeed.”

Pearlstine’s arrival at the Times was the latest step in a prominent journalism, having held top or senior editing spots at Time Inc., the Wall Street Journal, Forbes and Bloomberg News.