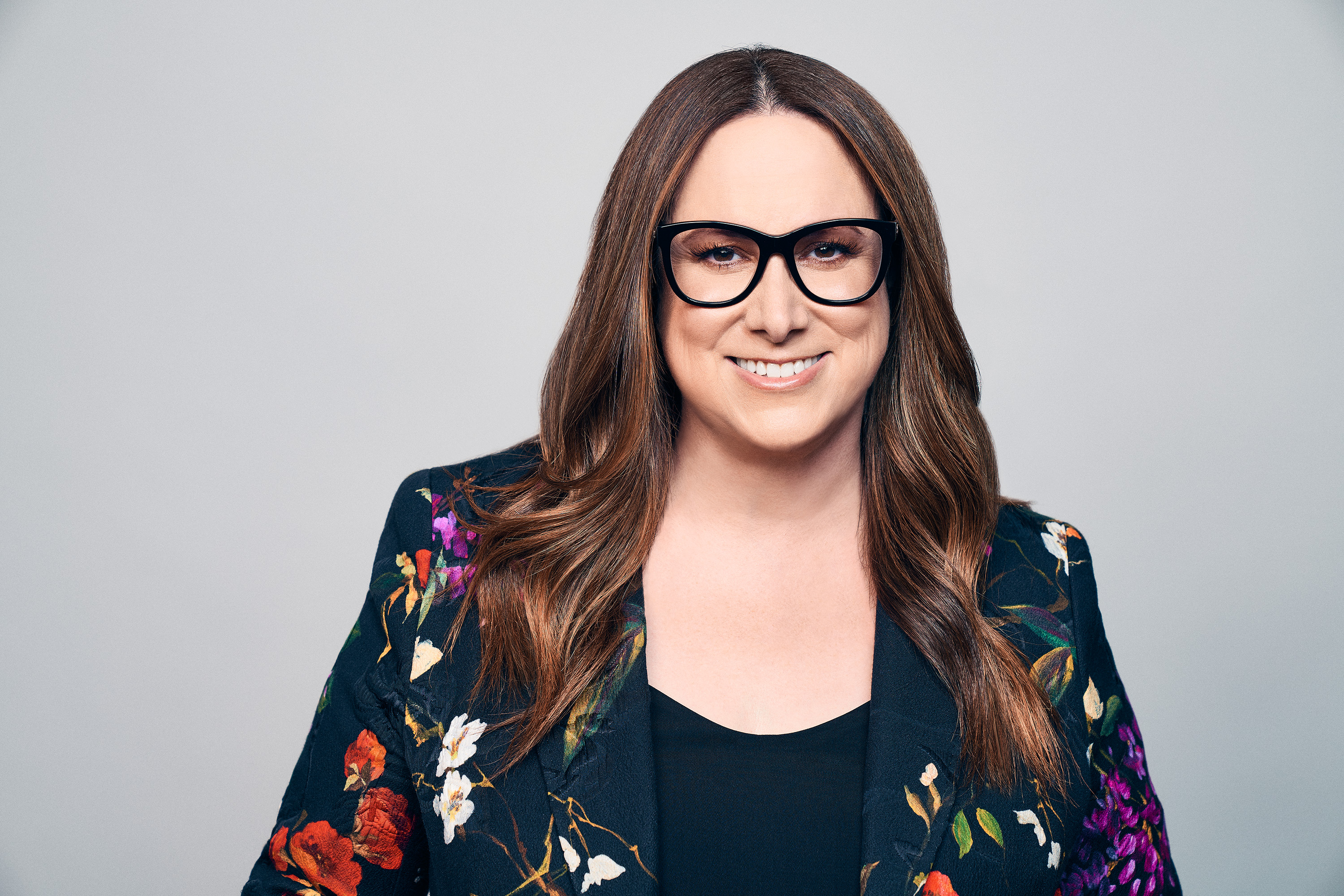 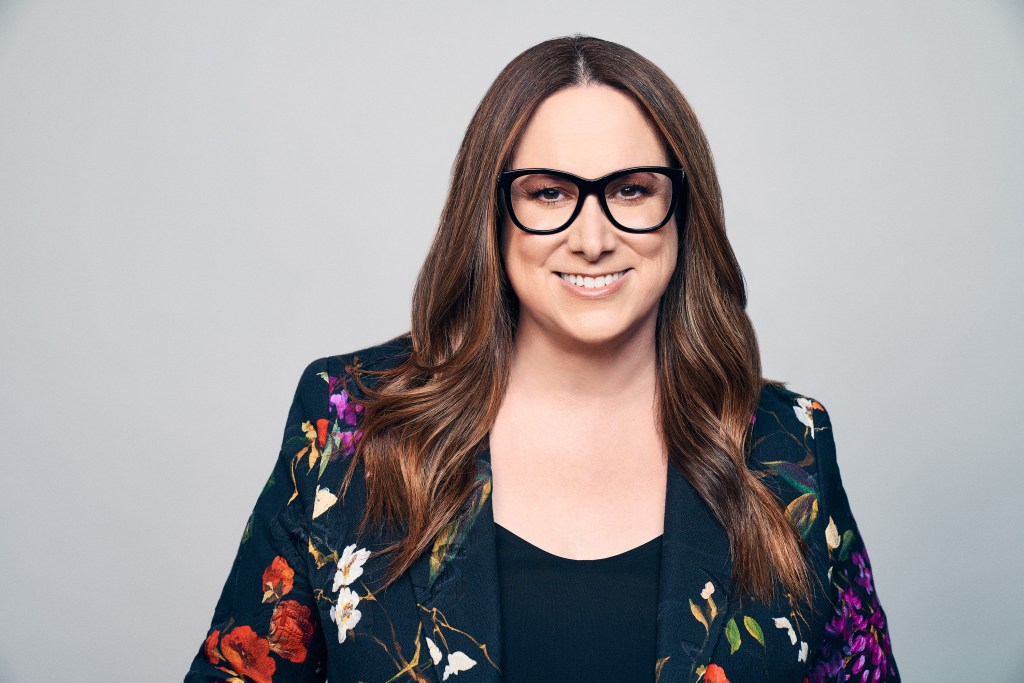 The exec, whose last day as President of Warner Bros Television was Friday October 2, begins today in charge of creative strategy across all of NBCU’s broadcast, cable and streaming platforms as well as first-run syndication.

Working alongside Frances Berwick, who was promoted to Chairman, Entertainment Networks in the company’s recent reshuffle that also led to the departure of Paul Telegdy, she will report to Television and Streaming Chairman Mark Lazarus.

Rovner will be in charge of programming across NBC, Bravo, E!, Oxygen, Syfy, Universal Kids, USA and Peacock and will oversee the teams in charge of development and current programming for scripted, unscripted, late night and specials as well as the first-run syndication unit, which produces seven shows including The Kelly Clarkson Show.

In the head of content role, she is also tasked with managing the company’s relationships with studio partners, both internal and external as well as its showrunners, producers and talent.

Lisa Katz and Tracey Pakosta, Co-Presidents, Scripted Programming for NBC Entertainment, and Bill McGoldrick, President of Original Content at NBCU Entertainment Networks and Direct-to-Consumer, will report to Rovner. Deadline understands that Rovner will announce a new structure for the content group in the coming months.

Rovner has spent the last 22 years at Warner Bros, beginning as Director of Drama Development before rising to EVP, Development, at WBTV and Co-President of Warner Horizon Scripted Television and then President of Warner Bros Television alongside Brett Paul. During her time at the studio, she helped develop shows including Gossip Girl, The Mentalist, The Vampire Diaries, Arrow, Riverdale, The Flash and Cold Case and developed or oversaw 18 series that reached the 100-episode milestone.

“Susan is the bold creative force we need as we rethink the future of our business,” Lazarus said.  “Throughout this process I have been consistently impressed by her strong perspective, track record of success and passion for content. Susan joins a great team that is poised to begin a new era at NBCU.”

“I have such enormous respect for Jeff Shell and Mark Lazarus, and their vision for the future of content at NBCU made this an extraordinary opportunity,” added Rovner. “I have long admired Frances Berwick and look forward to what I know will be a successful partnership. NBCU has a deep-rooted tradition of having the best programming from visionary creators, and I feel so grateful for the opportunity to join this incredible organization as it builds on that legacy to head into the future.”