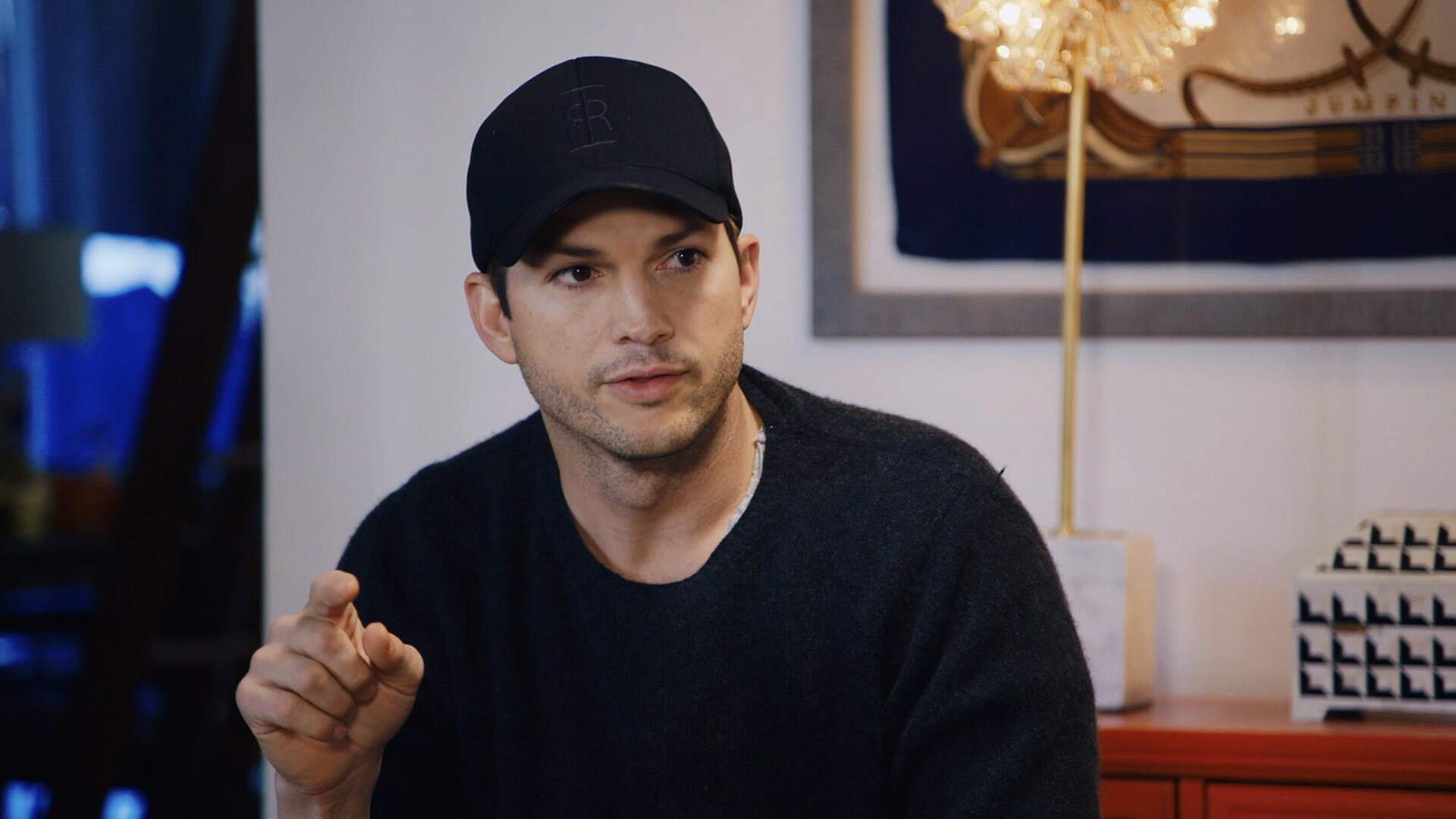 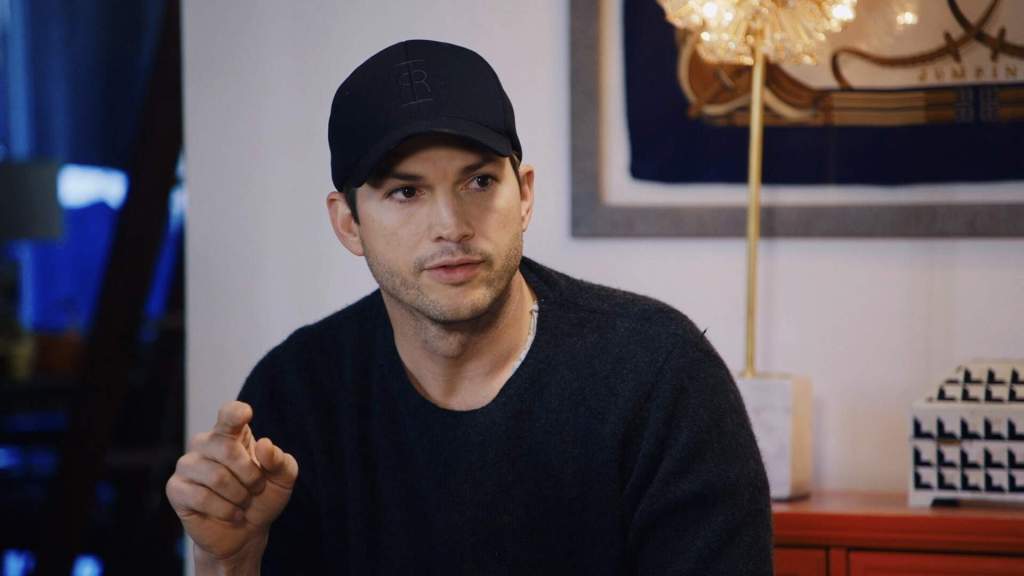 Chicken Soup for the Soul Entertainment, owner of streaming service Crackle, surged to a new record on news of a co-production venture with BrandStar.

Shares in CSSE closed at a new high mark of $16.20, up more than 8%. They have nearly doubled to this point in 2020 as investors have embraced into the upside of ad-supported streaming as a safe harbor during and after COVID-19.

Florida-based BrandStar is primarily a brand integration firm, working with more than 500 clients to weave them into TV and digital series, among other venues. The company also has produced original series airing on Lifetime, Bloomberg TV and Fox Business.

The deal “significantly expands the sales capabilities for Chicken Soup for the Soul Entertainment,” a press release said. In exchange, BrandStar will gain access to one of the largest portfolios of streaming services in the U.S., a sizable distribution environment for its original series.

Kicking off the venture will be the second season of Going From Broke, a standout unscripted series produced by Ashton Kutcher. BrandStar will seek sponsorship integrations for the show, which is essentially a personal-finance variation on self-improvement series like The Biggest Loser, with money experts putting people on a better financial footing. Even before the pandemic sent the country into recession and unemployment levels into double digits, the show struck a chord. By January, it had become a top-performing original series with more than 11 million views in its first two-and-a-half months.

“We are extremely excited about this venture as our companies share so many synergies and we offer services that complement each other on several levels. I’m also proud to be associated with such a great company, one which shares our core values of creating entertainment that positively impacts the lives of its viewers,” BrandStar CEO Mark Alfieri said.

For CSSE, the venture fits its approach to limiting its exposure to production costs through partnerships and sponsorship innovations. “Our strategy to bring in integrations to offset the cost of production has been significantly advanced by this new venture with BrandStar,” said Elana Sofko, Chief Operating Officer of Chicken Soup for the Soul Entertainment. “BrandStar is a perfect fit for our co-production strategy as we will be able to distribute BrandStar’s homegrown content, while BrandStar sells more integrations into our programming reducing the cost of production by utilizing the extensive list of BrandStar’s clients.”