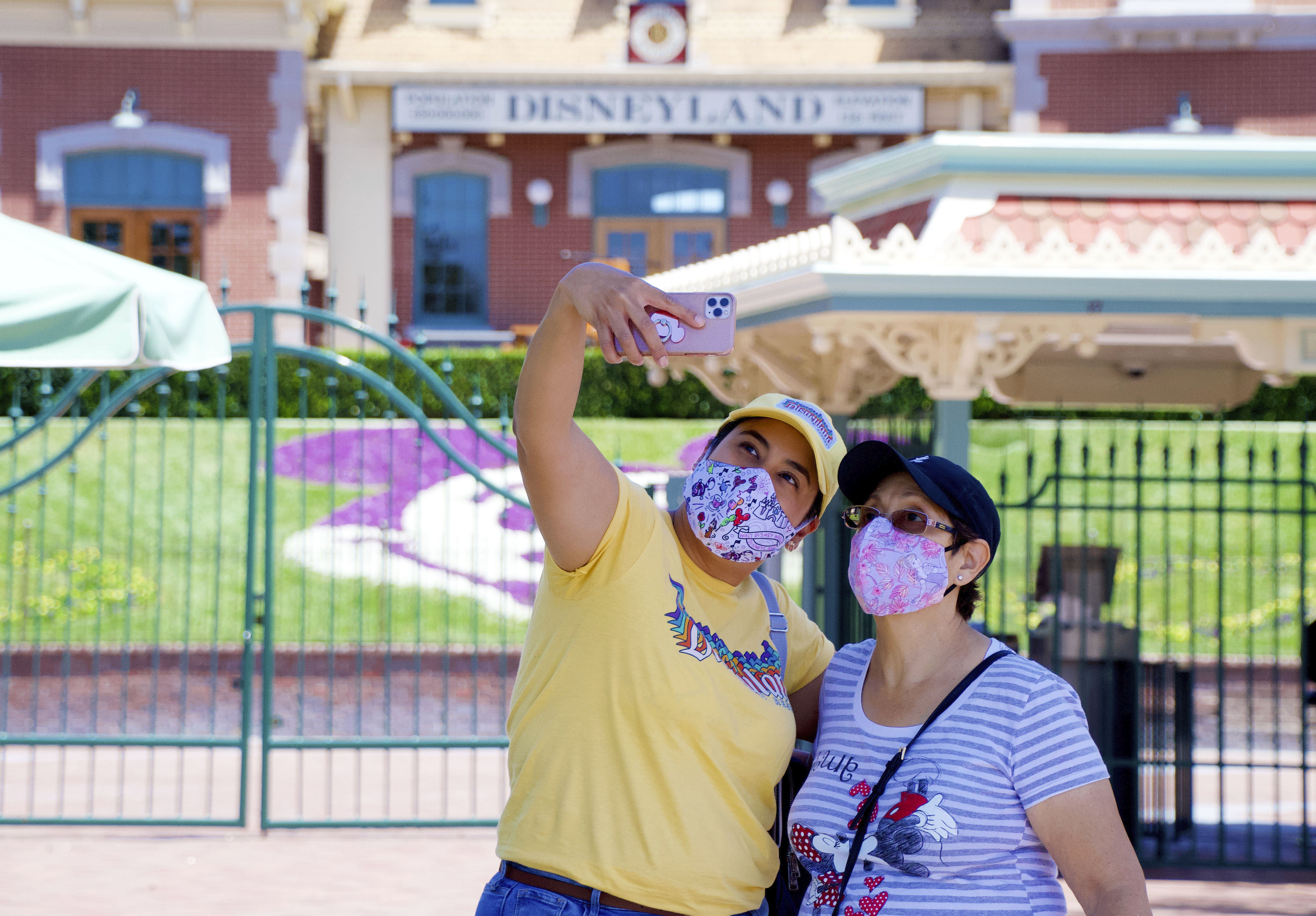 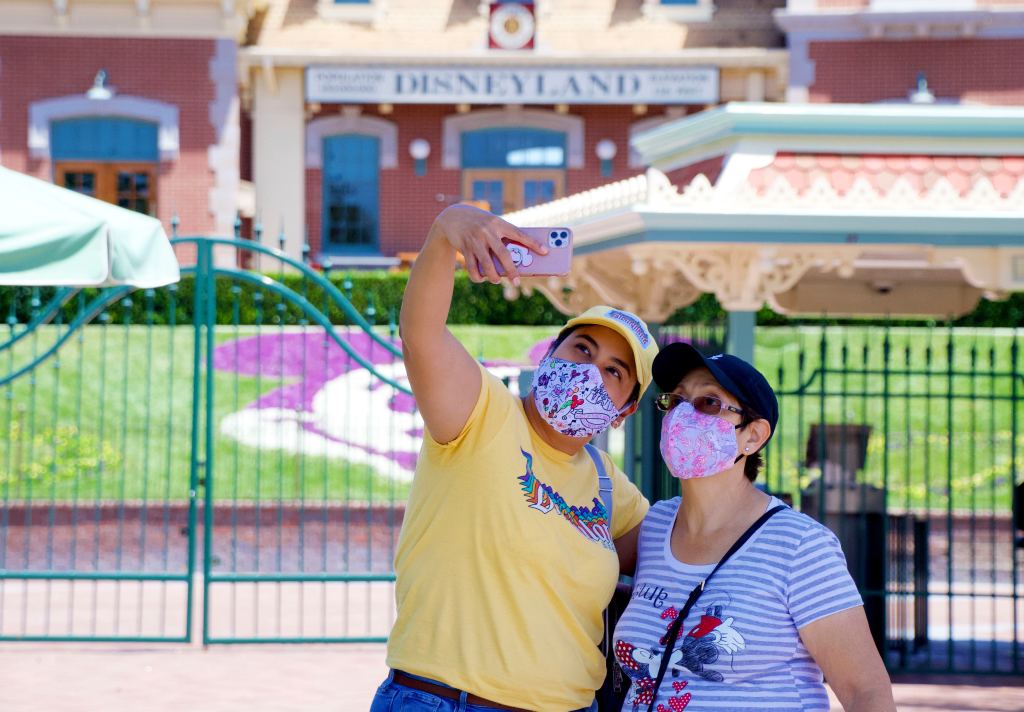 Hours after California Governor Gavin Newsom said he was in “no hurry” to issues coronavirus safety guidelines so amusement parks could reopen, the California Attractions and Parks Association issued a blistering statement in response to an inquiry from Deadline. CAPA represents the interests of parks big and small across the state including Disneyland, Universal Studios, Knott’s Berry Farm and many others.

“California theme parks are a signature industry in California,” wrote the organization’s executive director, Erin Guerrero. “Parks have spent months developing comprehensive draft guidelines with input from international health and safety experts. Parks are ready to reopen with best practice protocols to provide a healthy and responsible environment for both guests and employees. We find it disconcerting that Governor Newsom has no planned timeline for issuing guidance for theme parks, and of great concern that he does not anticipate theme parks opening soon. Each day that parks are closed further decimates the amusement park industry. The Governor’s “no big rush” approach is ruining businesses and livelihoods for thousands who could responsibly be back at work.”

Guerrero then refers to a back and forth between the state and theme parks last week about guidelines the state was considering. She says Newsom’s staff committed to work with the parks on reopening but says, given that there have been no known outbreaks at parks, Newsom’s stance is “unreasonable.”

“When the Newsom Administration agreed not to finalize draft guidance that was floated last week, the governor’s staff committed to work with the theme park industry,” wrote Guerrero. “We hoped their commitment to working with us was genuine, that we’d finally work diligently and collaboratively on guidance to allow amusement parks to responsibly reopen within a reasonable timeframe. We agree that science and data should guide safety decisions, but keeping amusement parks closed indefinitely when there are no known outbreaks being traced back to reopened amusement parks worldwide is unreasonable.”

Like many critics of the Governor’s coronavirus decisions, Guerrero then makes an economic argument.

“Responsibly reopening amusement parks and fighting this pandemic do not need to be mutually
exclusive,” she writes, “tens of thousands of amusement park workers and their families, businesses surrounding amusement parks, and desperate local governments are counting on the state to do both. Let’s get this signature California industry back to work.”

For much more on this issue, read Deadline’s story about the governor’s stance.