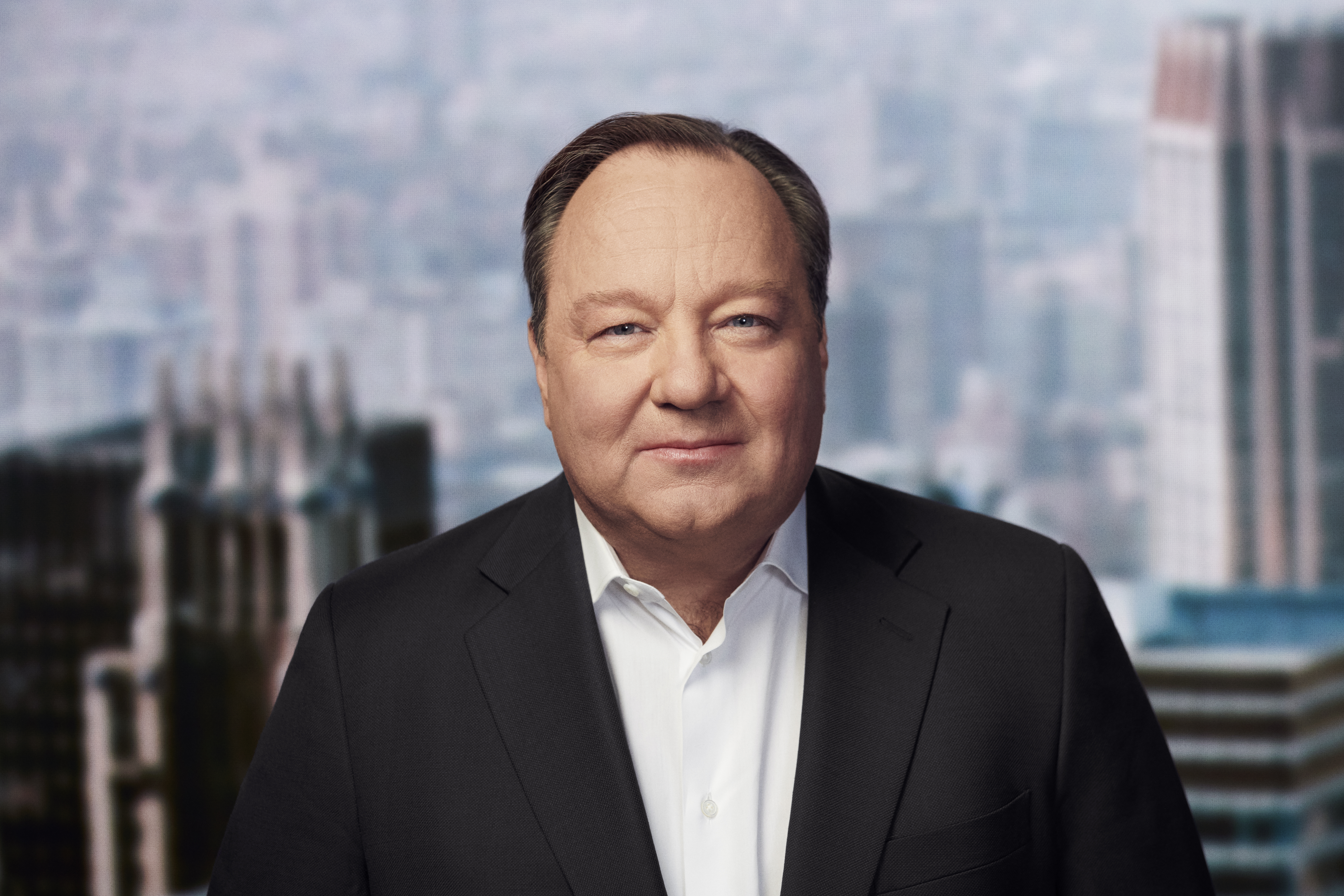 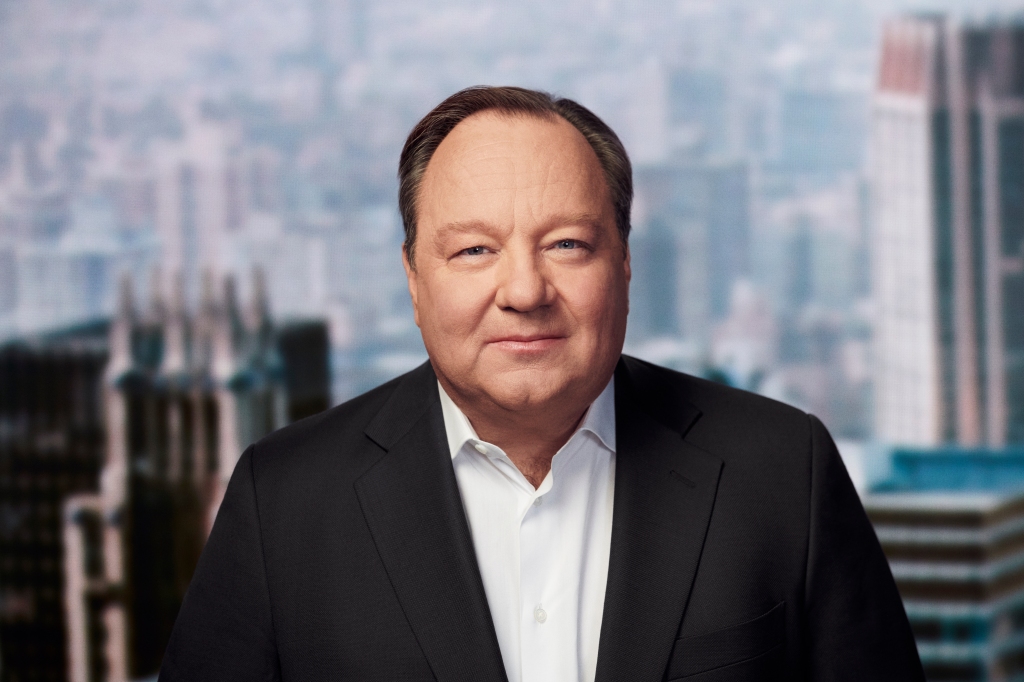 ViacomCBS won’t be offering merit increases to salaried employees this year due to the economic hit of COVID-19, CEO Bob Bakish told staff at a town hall meeting today.

A source at the company also confirmed that Bakish told staffers the company’s offices will not be opening in  January. In a memo update several months ago he had said offices could be opened in January at the earliest but clarified that today so employees could plan, the person said.

Unlike other major media companies, ViacomCBS hasn’t take any action on executive pay or instituted across the board pay cuts. It also doesn’t own theme parks or other business that have had widespread furloughs of layoffs. The company has been letting hundreds of people go during the year but related mainly to streamlining and cost savings as part of its merger that closed last December.

The combined ViacomCBS has targeted $750 million in cost synergies.

Merit pay is on top of a standard raise. Variety first reported the merit pay change.