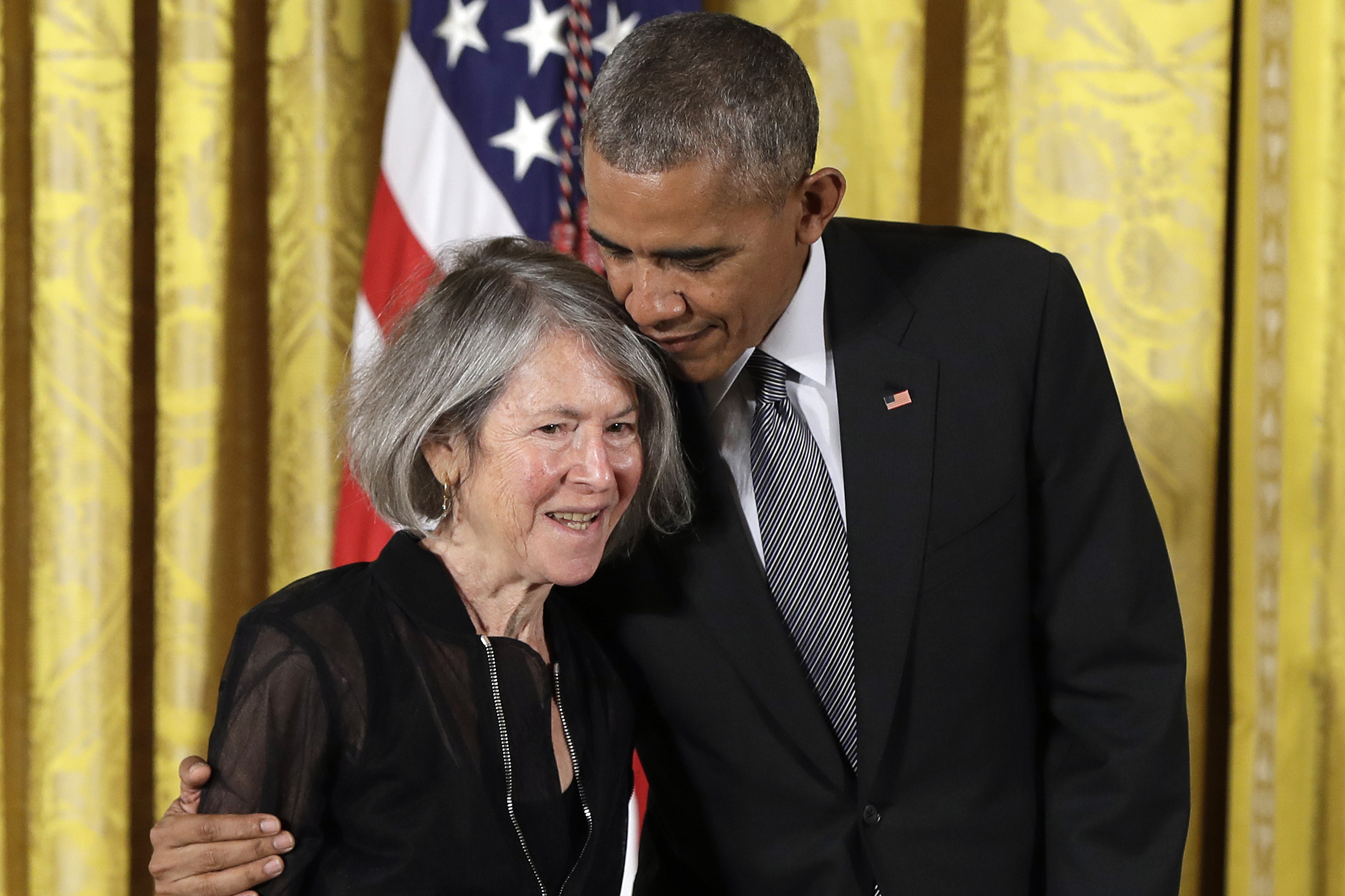 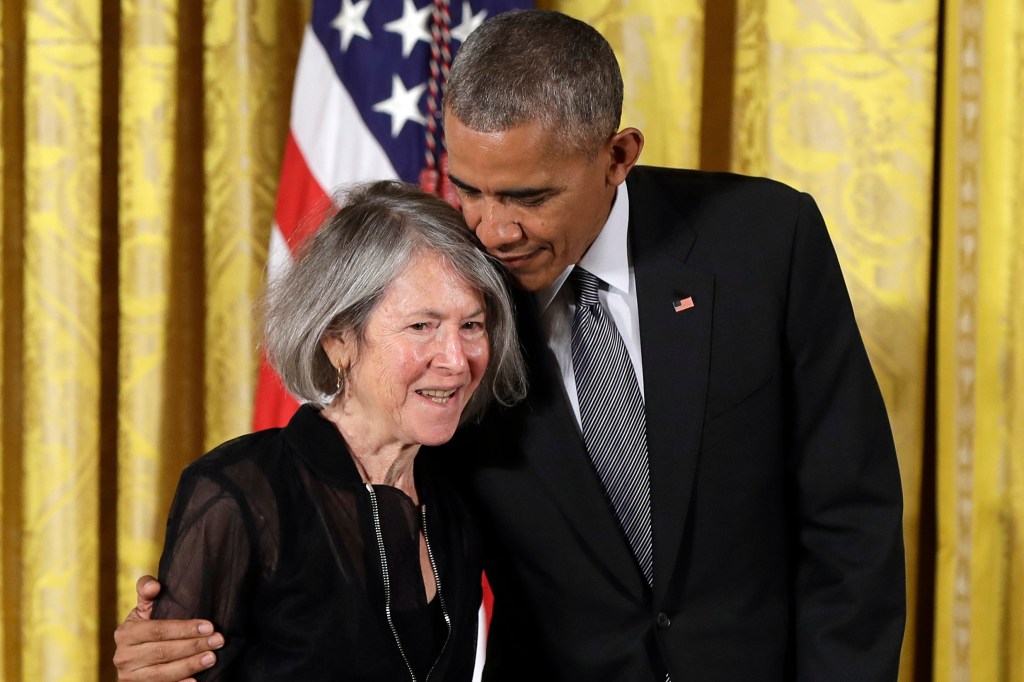 She is the first American woman to win the prize since Toni Morrison in 1993 and one of only 16 women since the awards, established in the will of Alfred Nobel, began in 1901.

Nobel Committee chair Anders Olsson praised Gluck’s striving for clarity. “Glück seeks the universal, and in this she takes inspiration from myths and classical motifs, present in most of her works.”

The Nobel Prize in Literature is awarded by The Swedish Academy in Stockholm.

Mats Malm, Permanent Secretary of the Swedish Academy, said in a video presentation Thursday, that he had informed Gluck of the award earlier in the day. “It came as surprise. A welcome one. It was early.” He said due to the pandemic, Nobel Laureates won’t gather in Stockholm in December for the traditional awards ceremony. Rather, “Prize ceremonies will be arranged by an organization in their own vicinity” and they’ll be invited to the event in Stockholm next year. Gluck is currently writer-in-residence at Yale University.

She made her literary debut with ‘Firstborn’ in 1968. She’s published 12 poetry collections, including ‘The Triumph of Achilles’ in 1985 and ‘Ararat’ in 1990, and several books of essays and lyrical writing. Malm described the works as characterized by a striving to understand complex and painful family relations, “an austere, playful intelligence, and a refined sense of conversation.”

Beyonce Gives Son Sir, 3, A Piggyback Ride As Family Sneak Away On Flight Back To LA From The Hamptons
Comedy Central India Responds To Dan Levy Censorship Tweets, Says ‘Schitt’s Creek’ Episode With Same-Sex Kiss Aired With No Edits – Update