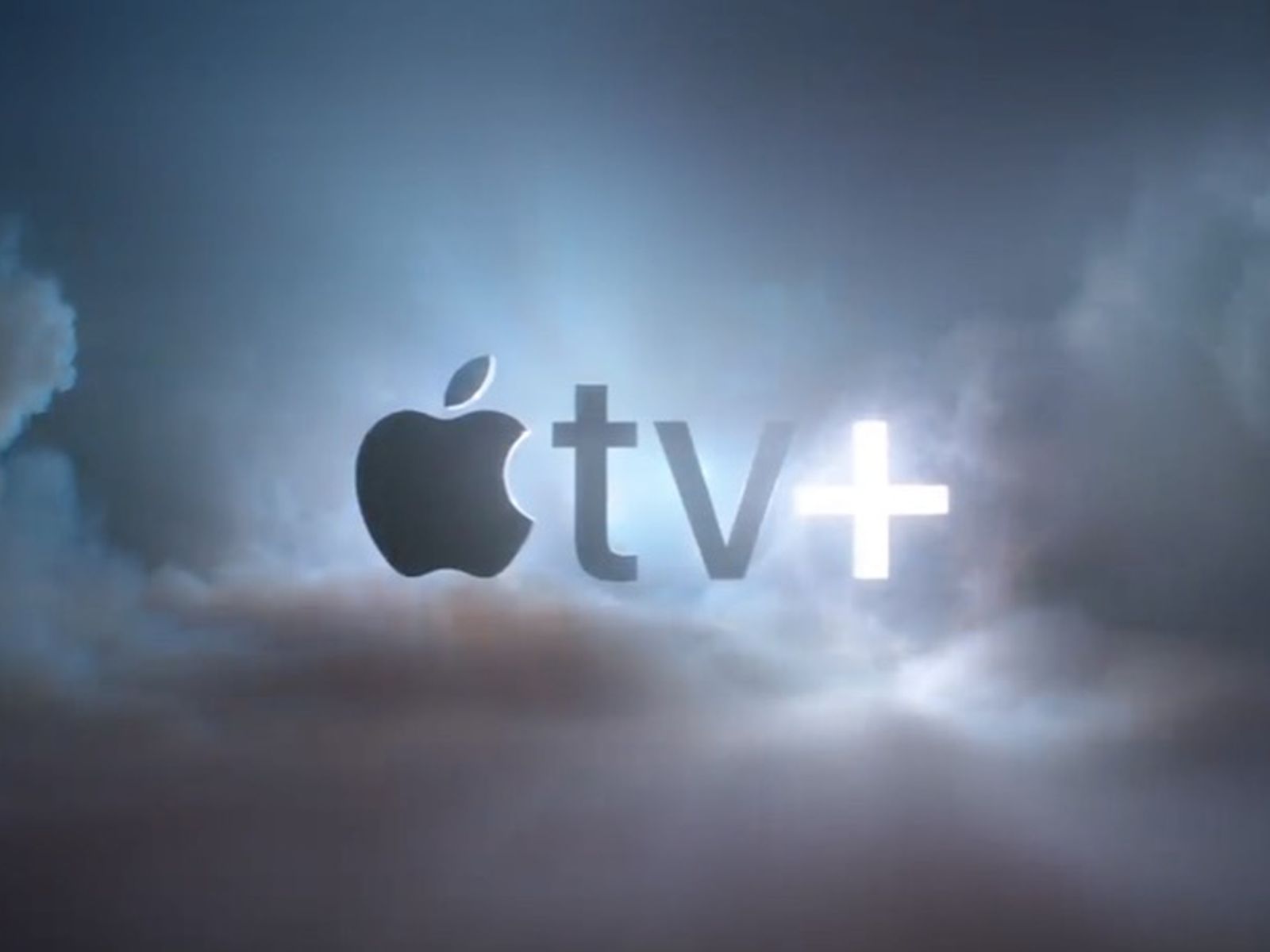 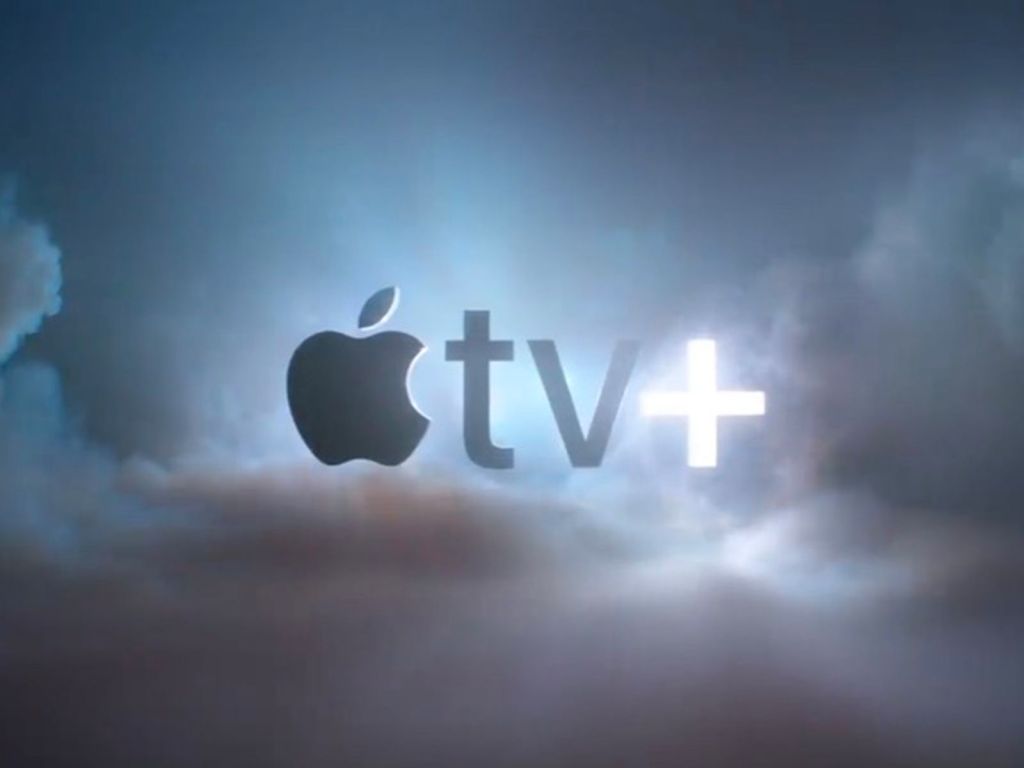 Apple is extending Apple TV+ subscriptions set to end November 1 through January of 2021.

Apple gave away a year free of Apple TV+ to new device purchasers that are all set to end in November but according to reports today the company is adding a few extra months to help people get through a COVID-19 winter.

Monthly users who subscribe before November 1 will a $4.99 credit (the price of an AppleTV+ subscription) appearing for the months of November, December and January.

AppleTV+ launched November 1 of 2019 and Apple began giving away a free year of Apple TV+ to anyone who bought an iPhone, iPad, Mac computer or Apple TV.

An Apple rep wasn’t immediately available to comment and it wasn’t clear why it extended the deal. It will give people something more to watch as the winter sets in and more time to engage with the service.

The company debuted with slow burn but has steadily ramped up with TV deals and acquisition of high-profile films. But, as with other studios and services, production was slowed by the pandemic.

Apple plans to unveil its iPhone12 on October 13.