Doc ‘A Space In Time’, About A Family’s Battle With A Rare Childhood Disease, Secures UK Release & International Distribution 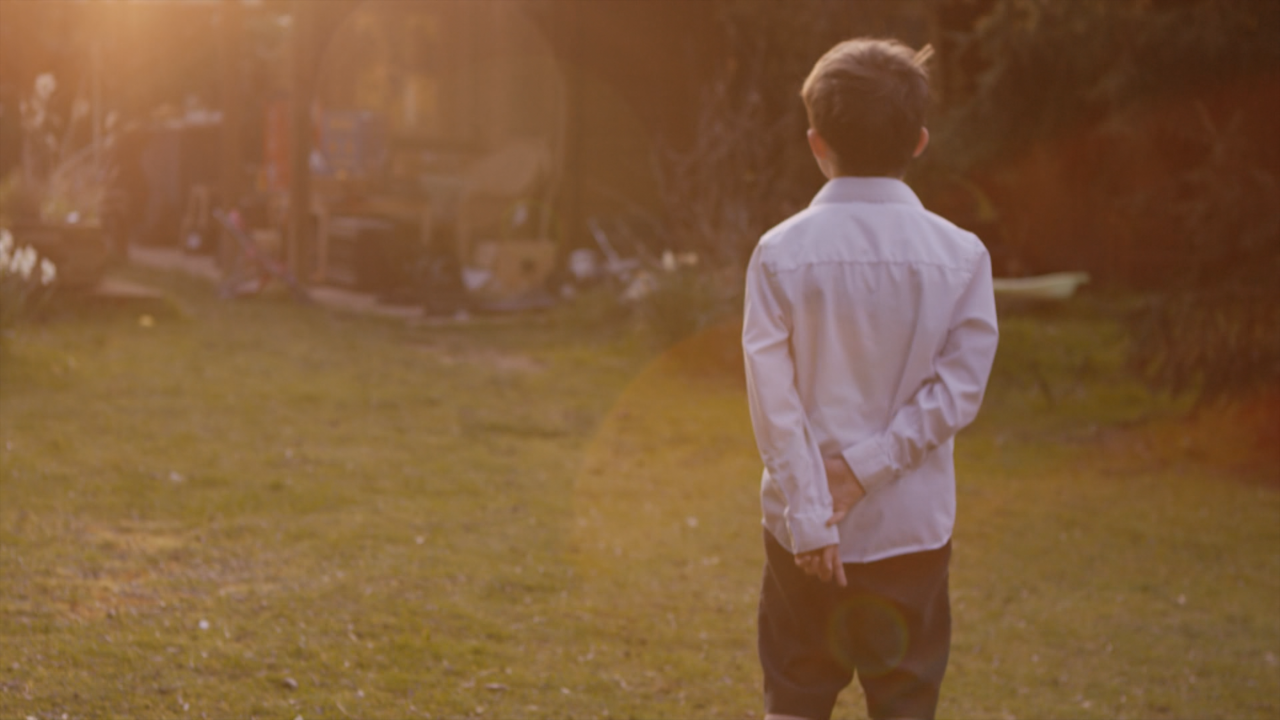 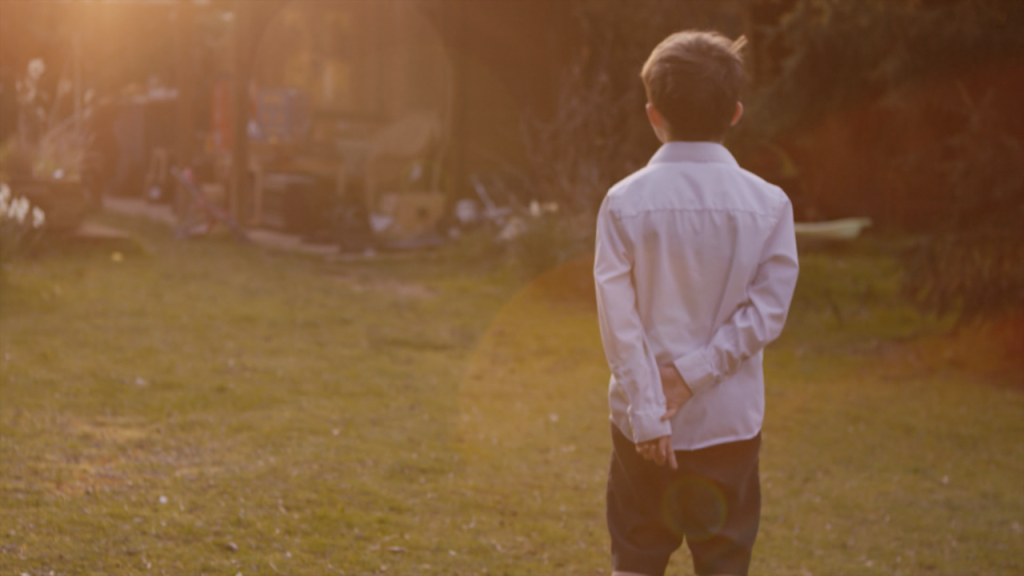 A Space In Time, director Nick Taussig’s documentary response to the diagnosis of his two sons, Theo and Oskar, with Duchenne muscular dystrophy, a fatal muscle wasting disease, will be released in the UK by Bohemia Media in February 2021.

The film, co-directed with Riccardo Servini, will also be represented for international sales by Reservoir Docs. The pic is a ScreenCraft winner (the BondIt Media Capital initiative) and is produced by Salon Pictures in association with Bohemia Media and Buffalo8 Productions.

The film carries us through an up-close, poetic and frank portrait of the family surviving and thriving through the ups and downs of the disease, as we see Theo and Oskar’s gradual transition from walking to greater wheelchair dependency, both through their eyes and the eyes of their parents, Nick and Klara, and how the latter learn to cope with the inevitable reality of losing their sons to an illness that currently has no cure.

Nick Taussig said, “Disability is often poorly portrayed or misrepresented, its depiction seeking to elicit sympathy, a sense of tragedy, or worse still, pity, which helps neither someone living with disability nor someone living without it. Why are the able-bodied so often unable to see beyond the disability a person suffers from, and witness instead an individual who leads a rich and varied life, their disability just one aspect of them?”

Phil Hunt of Bohemia said, “We really wanted to get behind this story of a family seeking to transcend disability, with the two young boys at the heart of the film, and their parents, ultimately left to wonder whether their rare disease and disability – their difference from the rest of us – is not a weakness but instead a superpower, something extraordinary.”

Cara & Mady Gosselin: Jon & Kate’s Twins Turn 20: See Photos Of All The Gosselin Kids Through The Years
The Soundtrack That Fell to Earth