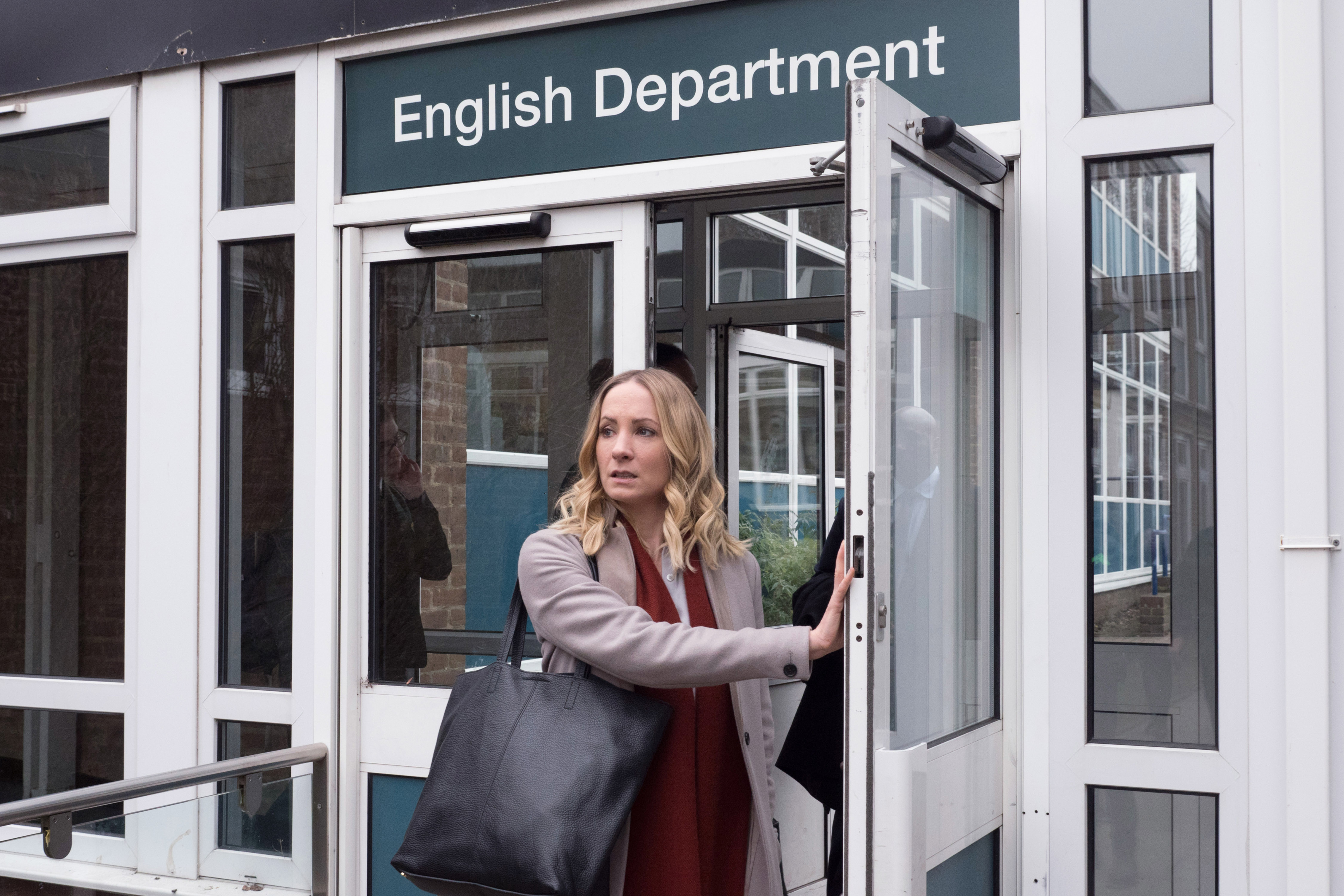 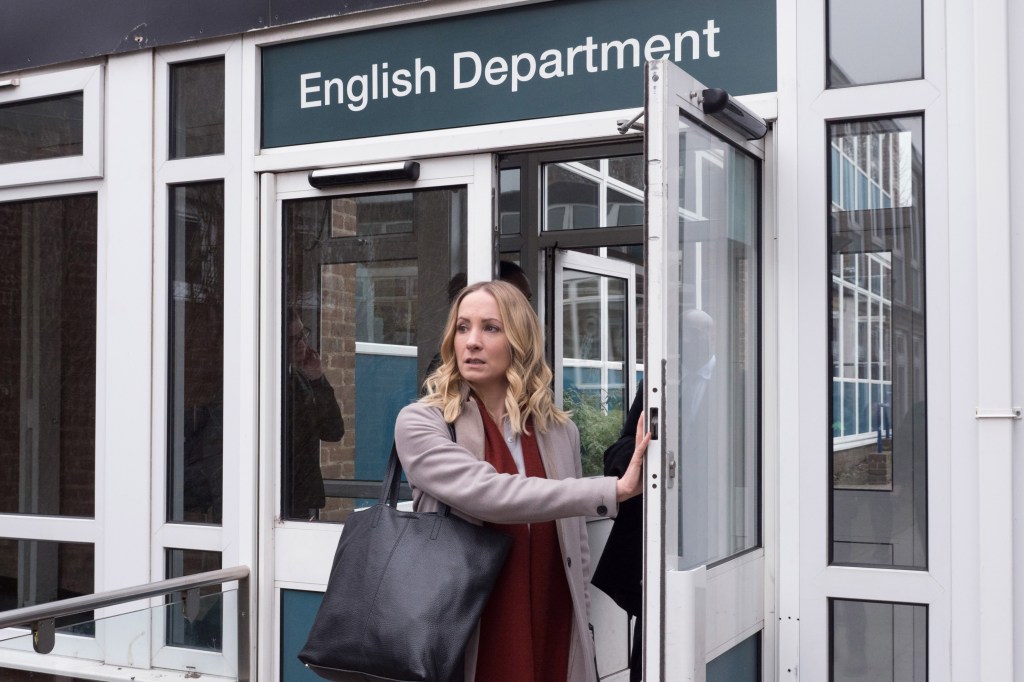 Downton Abbey star Joanne Froggatt is to front a Hitchcockian thriller for Spectrum Originals and ITV.

Angela Black’s life appears idyllic: a lovely house in suburban London, days working as a volunteer at the dogs’ home, two wonderful sons and a charismatic, hard-working husband. However, beneath this façade of charmed domesticity, Angela is also the victim of domestic abuse. Trapped in a relationship she cannot escape, Angela is approached out of the blue by Ed, a private investigator, who spills Olivier’s darkest secrets. When faced with some horrifying truths about her husband, a stunned Angela is left reeling. Can she really trust Ed? Can she leave behind her life as she knows it and finally free herself from Olivier? With one encounter, Angela’s life switches from school runs and the dogs’ home to private detectives and buried secrets as she risks everything she holds dear to fight back against the man who has suppressed and tormented her for most of her life.

Angela Black is filming in London, UK, and the surrounding area this month and will be adhering to the TV and film production industry-wide health and safety guidelines. All3Media International is the global distribution partner.

Froggatt said, “I am honoured to be working with Two Brothers Pictures again and this important and timely story from the brilliant Harry and Jack Williams is like nothing I’ve read before. Angela is a complex and intriguing character and I hope audiences will be immediately drawn into her gripping, and sometimes heart-breaking journey, just as I was”.

“Angela Black is that rare series – a slick, twisty thriller that keeps us guessing, while also excavating the issues of control and manipulation,” said Katherine Pope, Head of Spectrum Originals.  “I couldn’t imagine a better team with the Williams brothers at the helm and the brilliant Joanne Froggatt bringing ‘Angela’ to life. With the wildly talented Michiel Huisman and Samuel Adewunmi rounding out a stellar cast, this series will captivate audiences until the very end.”

ITV Head of Drama Polly Hill said, “Angela Black is a gripping thriller from Jack and Harry Williams.  They are masters of surprising storytelling and there are some wonderful twists in this compelling tale. I’m delighted they have written Angela Black for ITV and that Joanne Froggatt will play the lead character.”

“We are thrilled to be working again with the brilliantly talented Joanne, and to have her joined by such amazing actors as Michiel and Samuel is more than we could have hoped for. This script is unlike anything we’ve written before – and there’s no one better than Craig to bring this dark, Hitchcockian psychological thriller to life,” added Harry and Jack Williams.