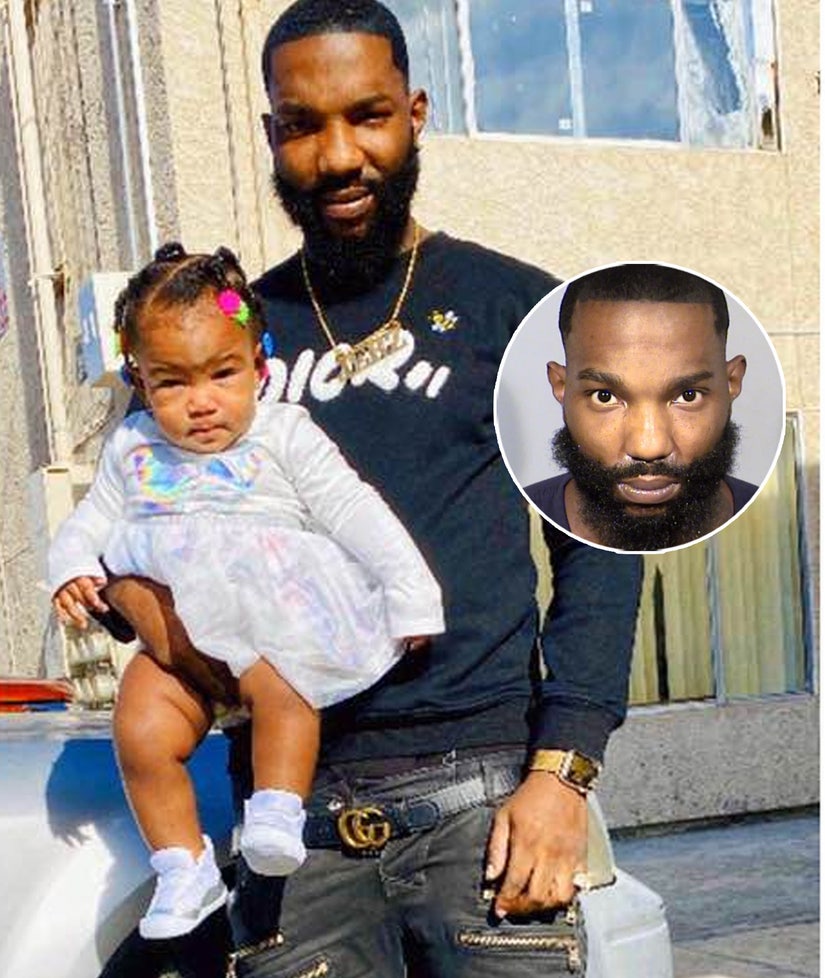 He allegedly didn’t want to damage his Nissan Altima.

A one-year-old girl died after getting trapped in a hot car — and her father refused to smash the windows to save her, according to police.

Sidney Deal was charged with one count of child abuse or neglect causing substantial bodily harm, after his daughter Sayah was killed having spent an hour locked inside the vehicle.

Deal flagged down police on Monday near Owens Avenue, telling them he had locked both his keys and the child in his car.

Officers offered to smash the windows to rescue her, but they said the dad refused, as he was worried about damaging the Nissan Altima. He told them that the air conditioner was on and that the toddler was fine, and had just fallen asleep.

He also reportedly declined offers to call a tow truck or a locksmith, instead using the officers phone to call his brother to tell him what happened.

The brother rushed to the home and wrapped his shirt around his fist and offered to break the window to save his niece, the Las Vegas Sun reported; but again Deal allegedly refused, telling him to call their mother to use her insurance to send a locksmith, as he couldn’t afford to replace the window.

Deal’s girlfriend told police the couple had argued beforehand and she told them to leave; he had, but came back to tell her he’d accidentally locked his daughter in the car with his keys, and asked her to call his insurance company.

She said she did, but after waiting 23 minutes on the line, she said Deal told her to hang up because the locksmith service wasn’t covered under his policy, and he didn’t like the price they quoted him.

This was when they had flagged down police; at which point the child had been in the car for at least 42 minutes.

By the time police finally smashed the window, after “several” minutes per their report, the child was already dead. Officers reported rigor mortis had already set in.

Police said Deal had told them that the girl, who wasn’t fastened in her car seat, had been jumping around on the seats inside, before she lay on the floor, he assumed, to go to sleep.

The Clark County Coroner’s office has yet to rule on the cause of death; however, according to the police report, the state of the child’s skin was consistent with being in a “high heat environment” for an extended period of time.

“My son was not negligent the way he handled it,” the baby’s grandmother Artavia Wilson told 8 News Now on Tuesday.