More Than 350 People Killed In Armenia And Azerbaijan Conflict 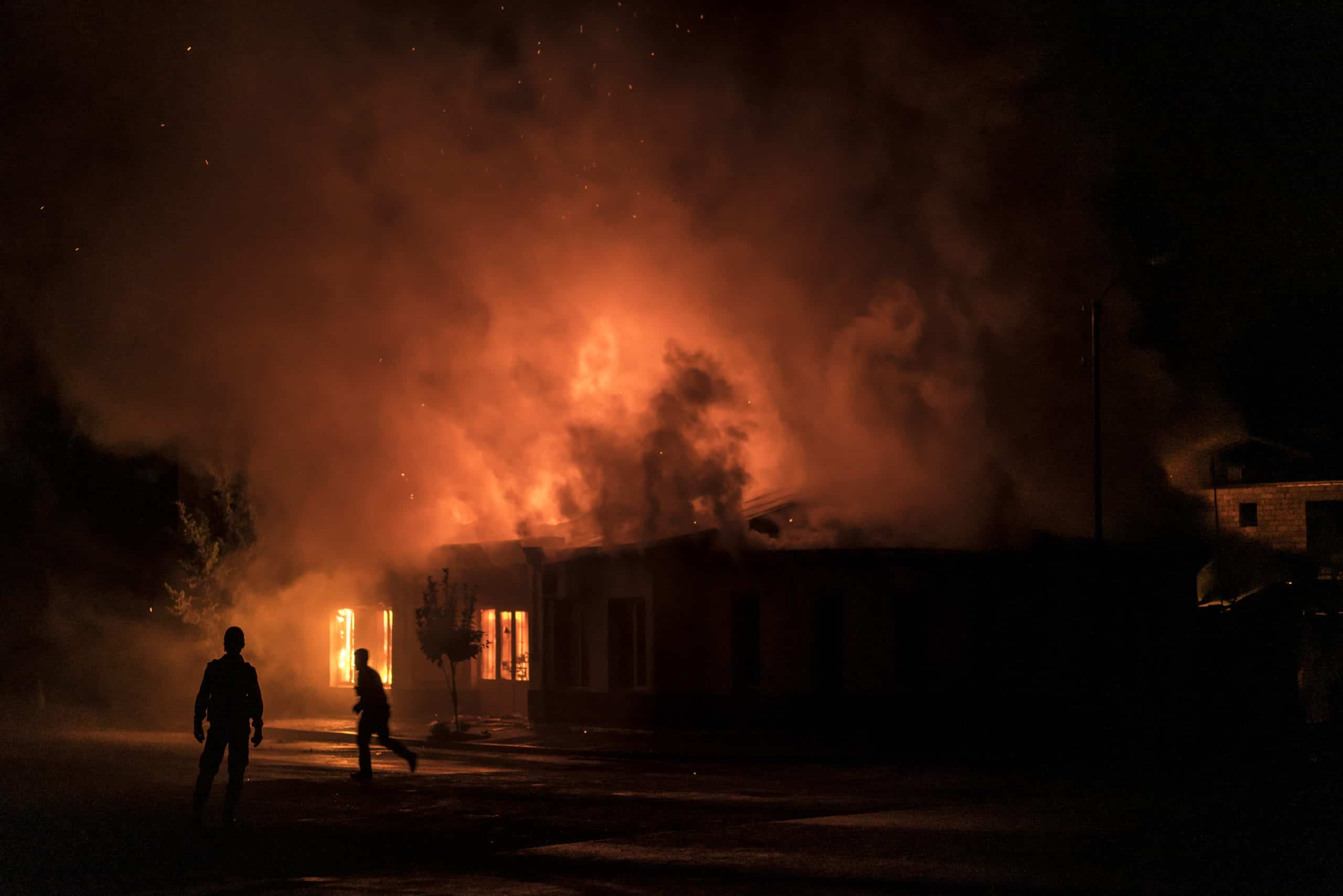 The two countries are clashing over the territory of Nagorno-Karabakh, which is technically a part of Azerbaijan but occupied and governed by ethnic Armenians. With some major world powers backing opposing sides amid growing fears of a full-on war, the U.S., France and Russia condemned the fighting in Nagorno-Karabakh in a joint statement.

“We call for an immediate cessation of hostilities between the relevant military forces,” the statement by the presidents of the three countries said “We also call on the leaders of Armenia and Azerbaijan to commit without delay to resuming substantive negotiations.”

Armenians in several U.S. cities have taken to the streets in support of their brothers and sisters being killed overseas while also calling for unbiased media coverage of the conflict.

This fight has been going on since the 80s and the two sides have not reached a lasting diplomatic resolution since a war that killed at least 30,000 people ended in a ceasefire in 1994, according to Vox.

With the possibility of war still lingering, the worst-case scenario became a reality after both territories accused each other of unprovoked attacks. On September 27, Armenia said Azerbaijan’s military bombed civilian settlements in Nagorno-Karabakh, including the regional capital of Stepanakert.

Turkey, a NATO member, has only made matters worse by fully backing its longtime ally Azerbaijan as it seeks more influence in the region.

Observers say Turkey has sent at least 1,000 Syrian fighters to aid Azerbaijan and has given the country’s forces weapons and training.

This could quite possibly gaslight the threat of war and threaten the control and calming influence Russia has had over the conflict.

Russia has a formal military alliance with Armenia, but also has close ties to Azerbaijan, as all were once part of the Soviet Union like the two countries were. In previous flare-ups, Russia played a key role in getting both sides to back down.

We’ll keep you posted on any major updates.