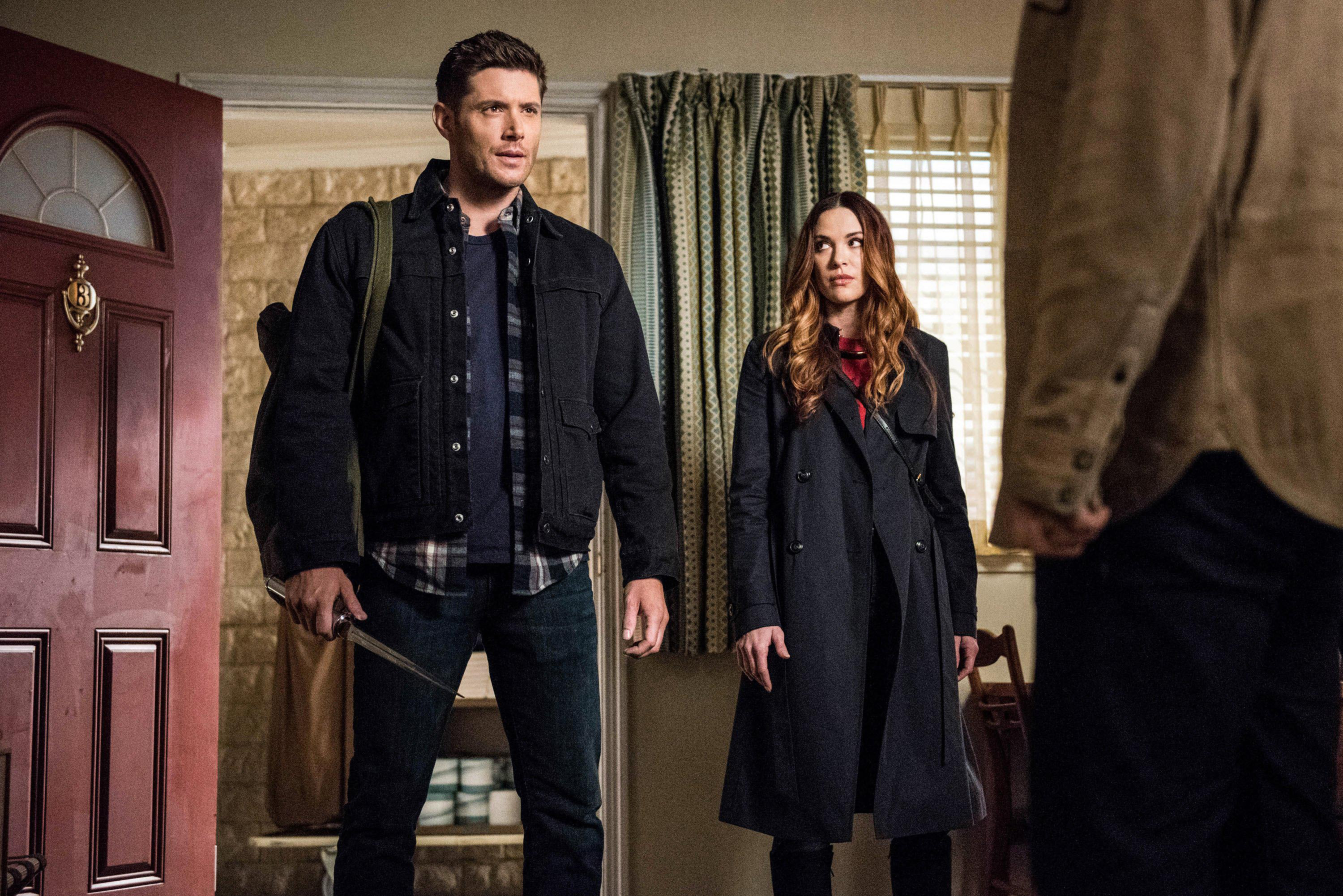 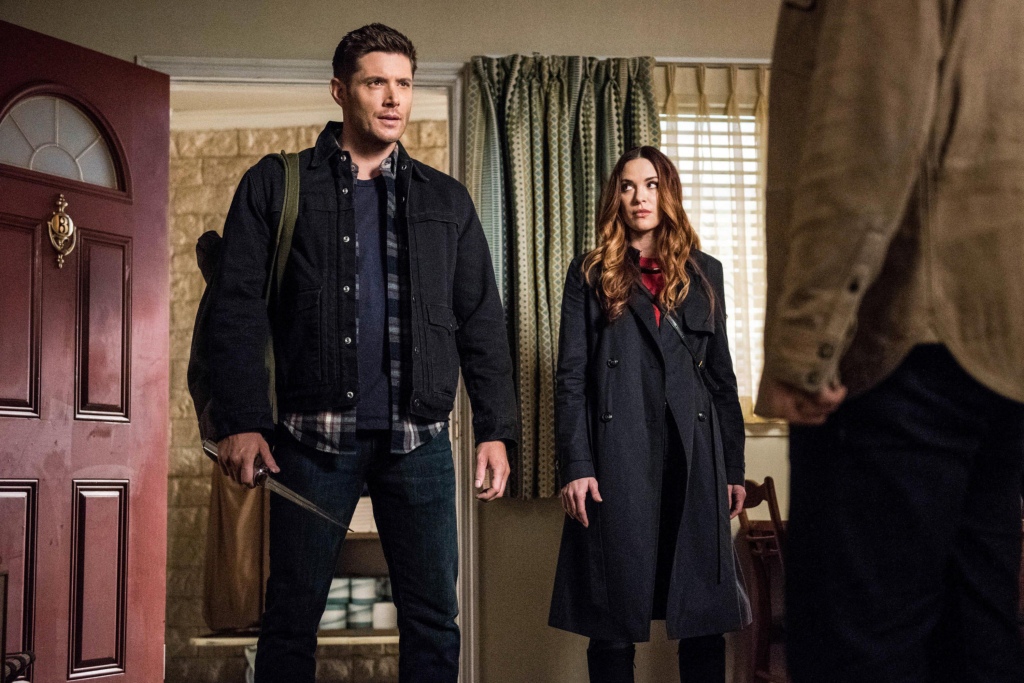 Supernatural star Jensen Ackles is staying in the Warner Bros television family after striking an overall deal with the production company that he has formed with his wife Danneel.

The pair have launched Chaos Machine Productions and have hired former DC creative executive Renee Reiff as head of development.

The overall deal will see the trio create, develop and produce new shows for streaming services, cable, and the broadcast networks. No financial terms were disclosed but it is an exclusive, multi-year agreement.

It comes ahead of the launch of the final run of Warner Bros-produced Supernatural.

The drama returns for its final seven episodes, which were hit by the COVID-19 production shutdown, tonight on The CW. Ackles has starred in the series, as Dean Winchester, for 15 years as the show is the longest-running sci-fi show in the history of U.S. television. He has also directed multiple episodes of the show. Elsewhere, he starred in season four of Warner Bros’ drama Smallville and voiced the role of Jason Todd/Red Hood in the DC Universe Animated Original Movie Batman: Under the Red Hood.

Candidates For Top Warner Bros. TV Job Emerge As Town Is Pondering What Cindy Holland Will Do Next

Danneel Ackles was a regular on WBTV’s long-running series One Tree Hill and more recently has appeared in a recurring role in Supernatural seasons 13 through 15. She also starred in Harold & Kumar and was the lead in NBC comedy Friends with Benefits.

Prior to joining Chaos Machine, Renee Reiff served as a creative executive in television development and current programming at DC since 2016. While at DC, she worked on such series as the upcoming Sweet Tooth for Netflix, Lucifer for Fox and Netflix and iZombie for The CW. Reiff was also an active board member of Warner Bros’ OUT@WB business resource group, spearheading philanthropy events for the studio. She also created the first employee panel featuring several LGBTQ+ characters from The CW’s live-action DCTV universe, hosted by executive producer Greg Berlanti.

“Warner Bros. has been my home for the better part of two decades.  The relationships I have acquired there are some of the finest and most supportive I could have hoped for in this industry. Danneel and I are thrilled for the opportunity to continue to grow as artists and now as a producers under the mentorship and guidance of Peter Roth and the whole WBTV team,” Jensen Ackles said.