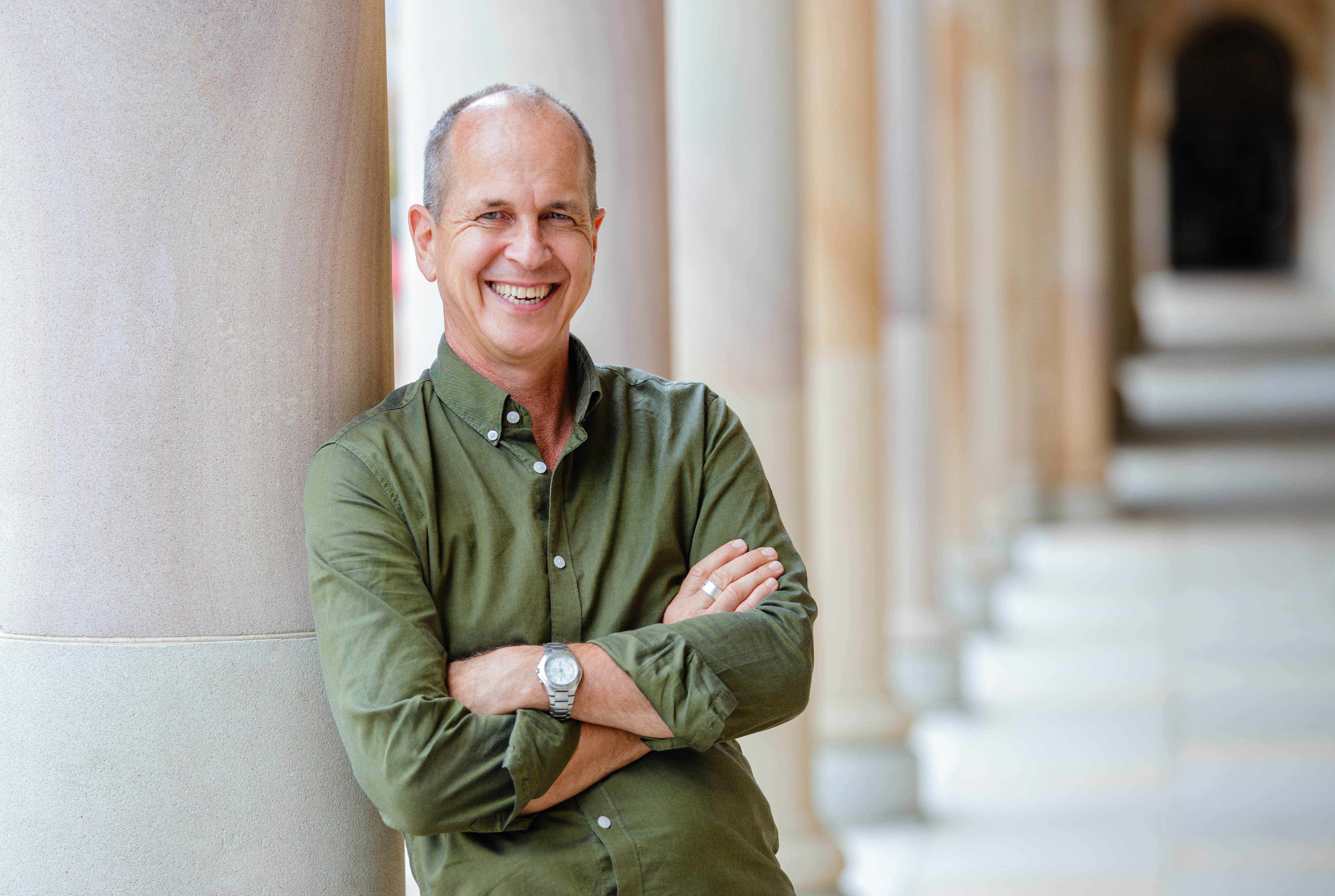 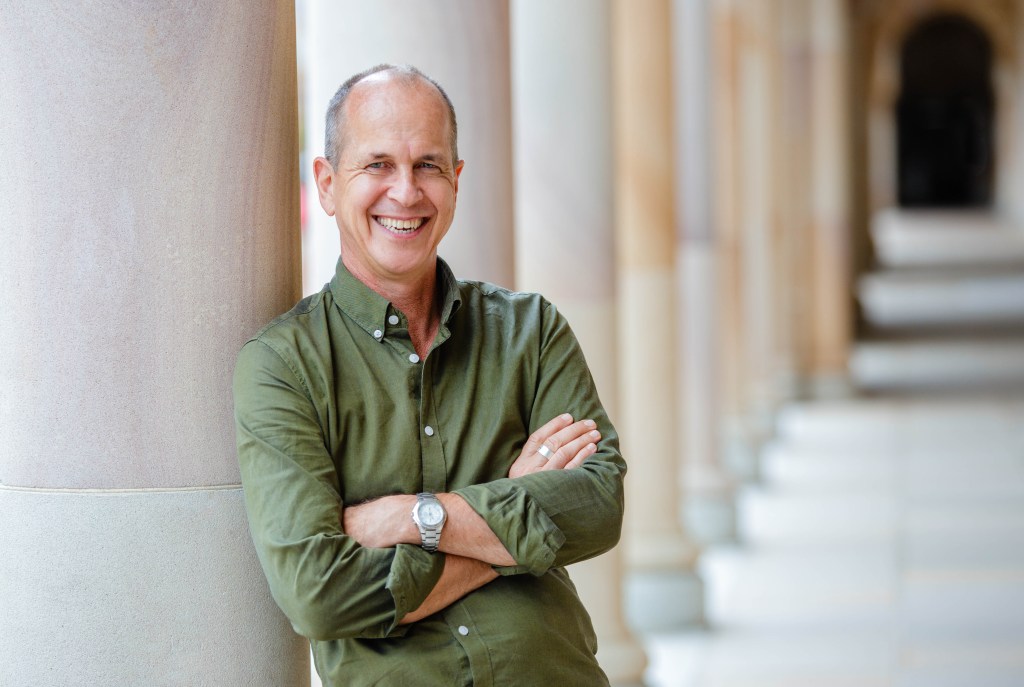 Greste and two of his colleagues were arrested in Egypt in 2013 and convicted to multiple years in prison. Only after international pressure, and more than 400 days in a call, they were released, with Greste becoming a champion of press freedom around the world. The book covers his experiences as a foreign correspondent. He is also the recipient of awards including the Australian Human Rights Commission Medal, the RSL’s 2016 ANZAC Peace Prize, and the Australian Press Council’s 2018 Press Freedom Award.

“It has long been our intention to develop projects across the breadth of film and television production, and we are very pleased that The First Casualty can be brought to the screen,” said Pop Family Entertainment’s Carmel Travers. “It is a joy and privilege to be working with two great storytellers – Peter Greste, whose passion for truth-telling knows no bounds, and Peter Duncan, who writes with flair, imagination and wit.”

Peter Duncan added, “I’m thrilled to be able to be part of Peter’s Greste’s story. The true events he writes about as an innocent prisoner of the Egyptian judicial system are intense in their personal drama, their cinematic potential and their political consequences.  The myriad threats to journalists and journalism around the world have clearly hit a crisis point and stories such as Peter’s are needed to buttress in the public’s mind the essential role journalists play in the promotion and maintenance of freedom. Truth and liberty are meant to be indivisible.”

Peter Greste said, “As someone who has consumed Peter Duncan’s work, I am incredibly excited that he’s now a part of the project to translate The First Casualty for the screen. Peter’s work on series like Rake and Operation Buffalo shows he knows how to bring human drama and contemporary issues together in a way that is perfect for this project. I’m also delighted – and relieved – that the issue of media freedom is making it to the screen.”