Tiny Says She Would Let T.I. Have An OnlyFans But She Would Have To Approve His Posts (Video)

Home /Features/Tiny Says She Would Let T.I. Have An OnlyFans But She Would Have To Approve His Posts (Video) 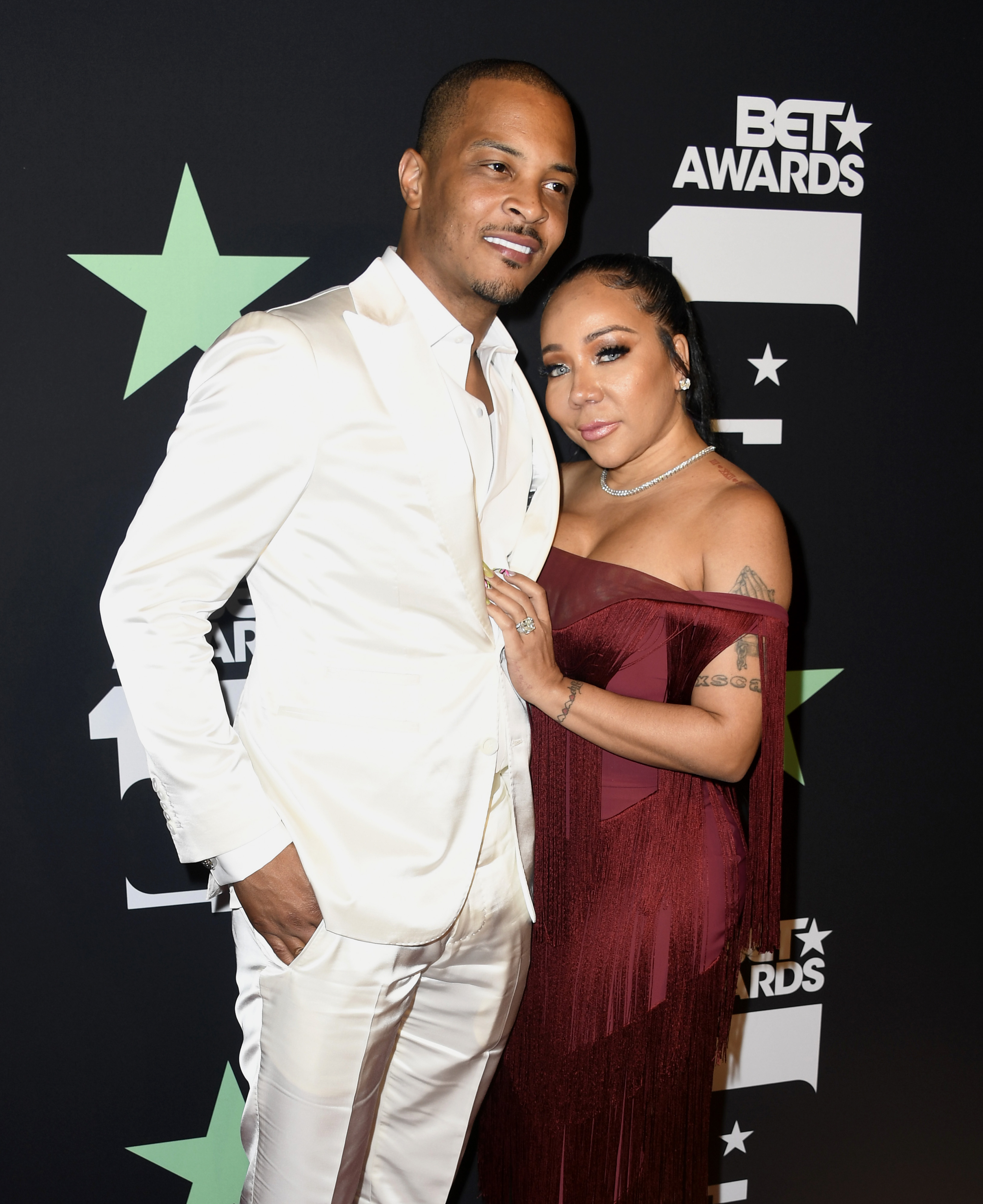 OnlyFans has been around for years. But with the pandemic it has gained a lot of popularity among celebs and us regular degular folks alike.

In the latest episode of “The Mix,” Tiny gave her thoughts on the platform and stated she had no issue with it because it is helping people–especially Black people– get to the bag. While speaking on the platform, Tiny also stated she would let T.I. have a page.

“Everybody’s making so much money that I really can’t hate on it. I really haven’t seen it really…anyway.”

Once Tiny was done speaking about the positive aspect associated with the platform, her co-host asked if she would let her husband, T.I., have an OnlyFans page.

After saying no initially, Tiny went back and changed her mind. She let it be known that she would have to approve what he posted.

As previously reported, Jordyn Woods is the latest celeb to create an OnlyFans account.

She stated her content won’t be limited to photos, “I see it as a platform to grow with and something to post whatever, but who’s to say [what the content will be] in a year from now? It’s not limited to just photos, but you know, with any good project, I think you just kind of try it out and then you grow with it. So I think as time goes on, it’ll evolve into even something even bigger.”

Safaree and Erica Mena both have an OnlyFans page. Also, Evelyn Lozada and Blac Chyna are among a few celebs who have OnlyFans pages as well.

Peep the clip below:

The 10 Best Final Scares in Horror Movie History
Spider-Man 3: Is filming swinging into action in New York City next week?