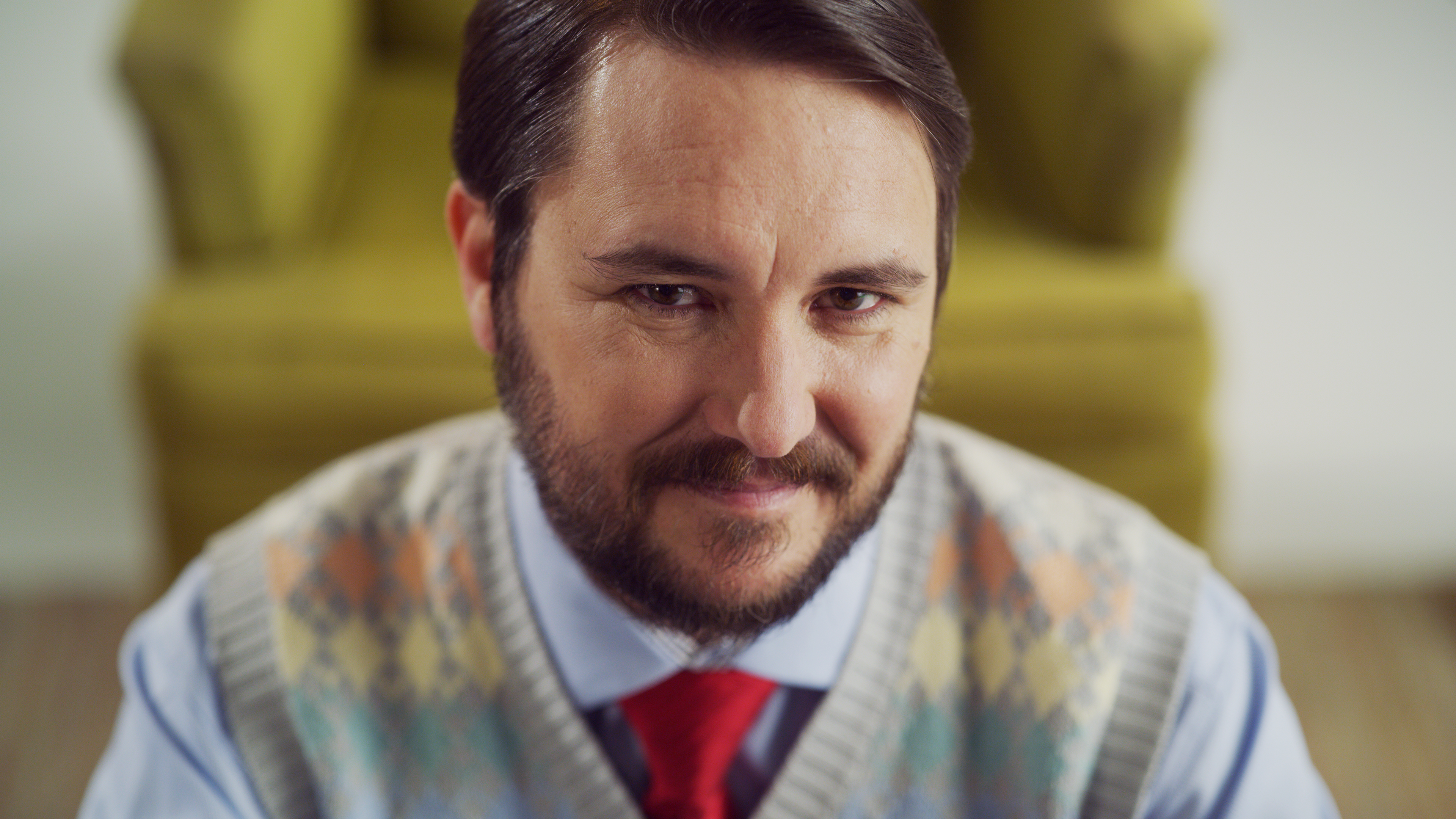 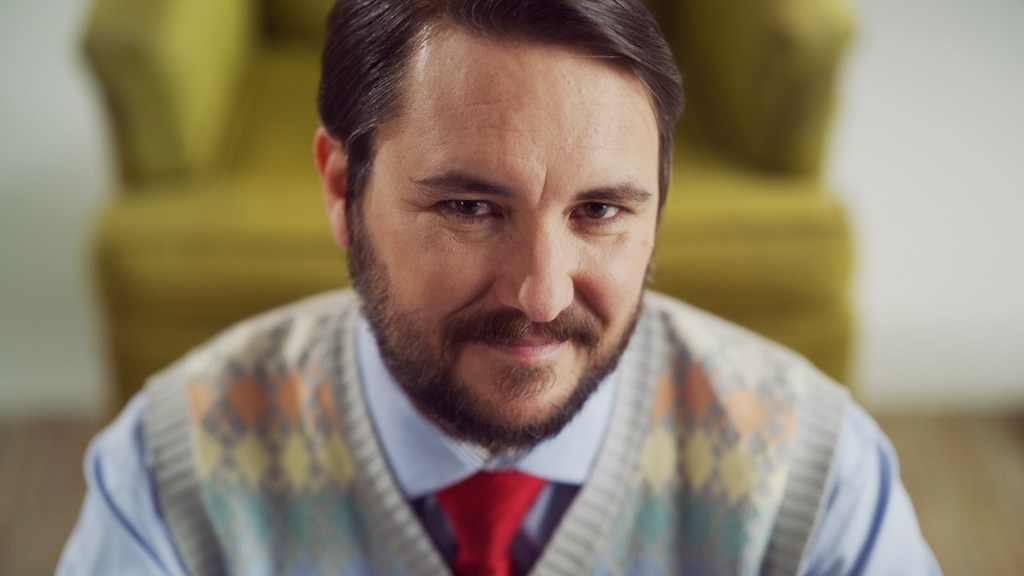 They include Jon Stevenson’s retro horror Rent-A-Pal. Starring Brian Landis Folkins, Kathleen Brady and Wil Wheaton, the film is set in 1990 and follows a lonely bachelor searching for an escape from the day-to-day drudgery of caring for his ageing mother. Whilst seeking a partner through a video dating service, he discovers a strange VHS tape called Rent-A-Pal.

The film screens at Sites and has its UK premiere at Grimmfest. It will be released On Demand on November 16 followed by a DVD in early 2021. The deal was negotiated with Sophia Aronne of The Exchange.

Lightbulb has also picked up horror feature Sator, a film about a supernatural entity who threatens to claim a broken family. The pic launched at Fantasia last year and will be released On Demand and DVD in Q1, 2021. The deal was negotiated with Justin Timms of Yellow Veil Pictures.

Finally, the company has taken elevated-genre feature Come True, directed by Anthony Scott Burns. Plagued by nightmares, a troubled teenager volunteers for a sleep study. But this seemingly innocent experiment isn’t what it appears and reveals something far more sinister.

The film screened at Fantasia last month and has its UK premiere at Abertoir next month. The deal was negotiated with Matteo Lovadina of Reel Suspects.