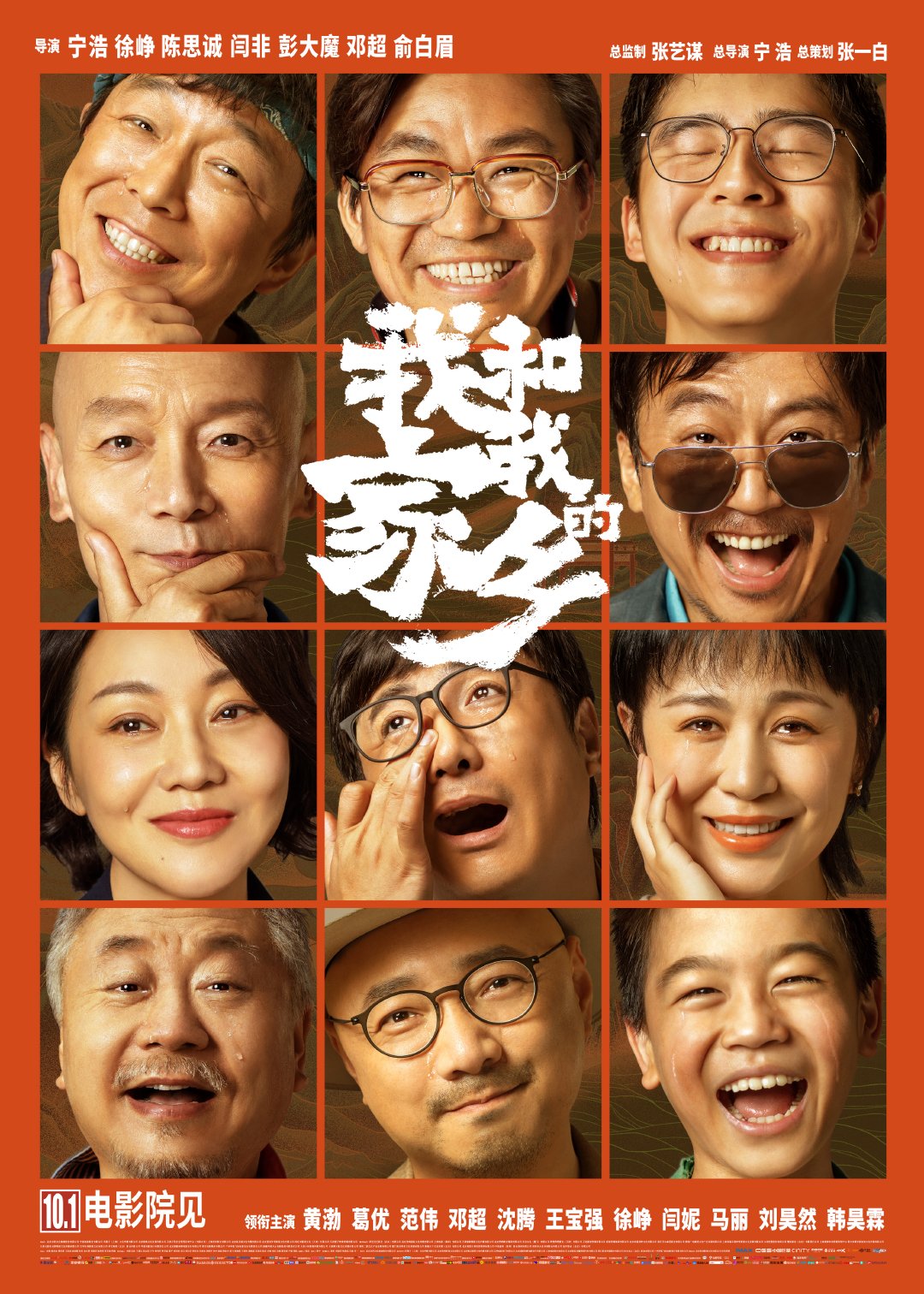 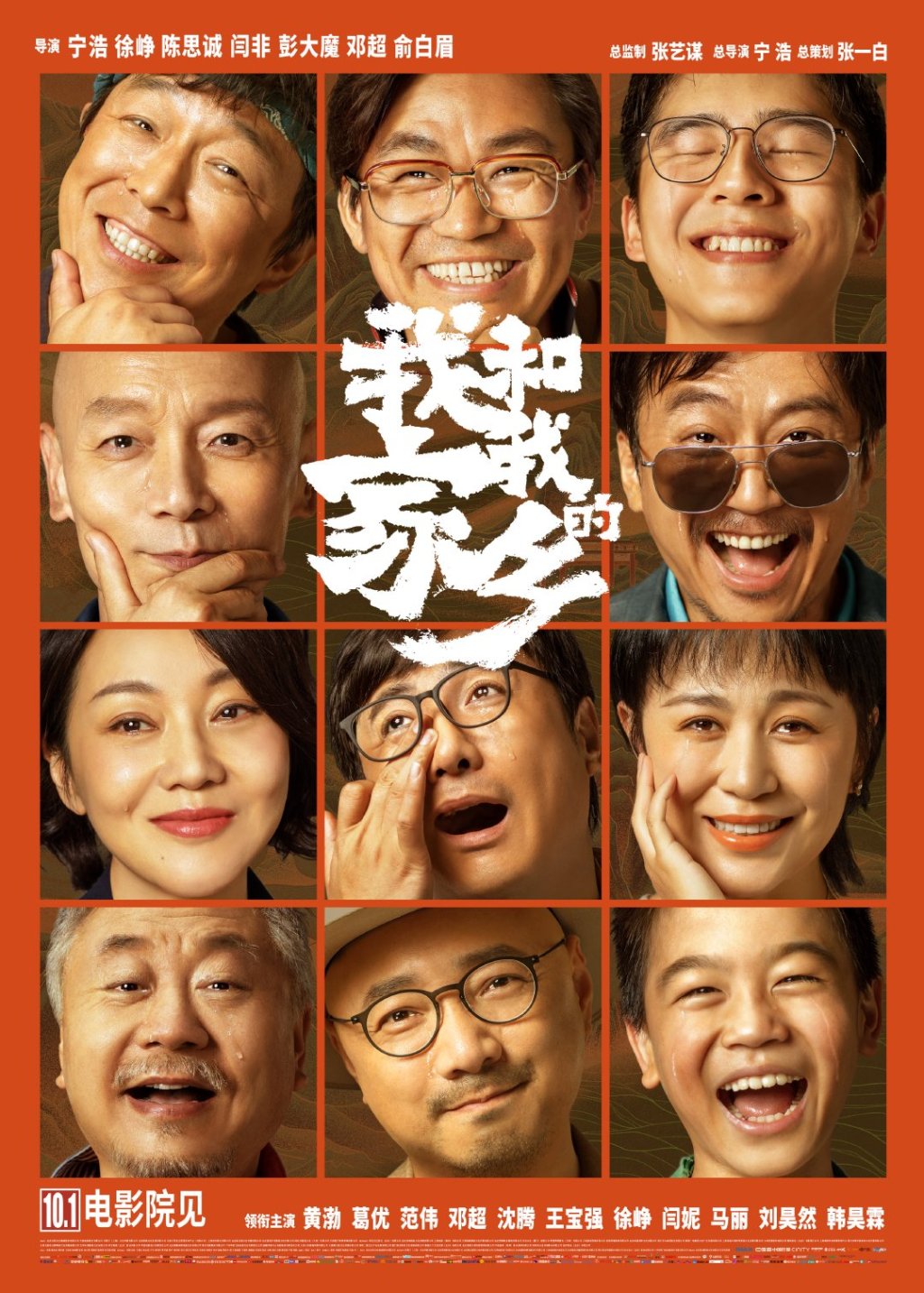 Thursday marked the end of the Chinese National Day holiday with the world’s second largest box office market significantly tightening the gap between its turnstiles and those of North America. Takings for the period are estimated at RMB 3.95B ($589M). That does not include play of some of the releases that got a jump on the holiday. Overall, the Top 5 National Day pics grossed RMB 4.2BB ($627M) from initial release through yesterday and with runway still to come as no major Hollywood movies are due to hit the Middle Kingdom in the near future. The most recent data we have indicates that North America is at $2.06B through this past Monday and China is at RMB 12.2B ($1.82B) for the year so far.

As noted previously, China stands primed to overtake North America for the first time when full results are in for 2020. Of course, this year gets a big asterisk given the ongoing COVID-19 pandemic, so it’s uncertain this is a trend that will continue, but it’s nevertheless an example of how China has managed the virus, and of the pent-up demand on the part of moviegoers to see new films.

Now that the rest of the year is nearly devoid of big Hollywood product, and with the majority of Cineworld’s Regal Cinemas shuttering temporarily in the U.S. from today, there’s every reason to think China will pull ahead.

The National Day frame this year was beaten only by the same frame in 2019 which coincided with the 70th anniversary of the founding of the People’s Republic of China. This year is down in part to capacity restrictions (currently 75%) and the lack of some screens to have been able to reopen.

Much like last year, a patriotic pic led all play for the holiday. My People, My Homeland, the sequel to 2019’s My People, My Country, grossed an estimated RMB 1.87B ($279M) through Thursday after bowing on October 1. It is followed by Jiang Ziya: Legend Of Deification with RMB 1.37B ($204M). It didn’t light quite as big a fire as its predecessor Ne Zha which released in July last year.

Other movies to factor include Gong Li-starrer Leap with RMB 640.1M ($95.5M) through Thursday after releasing early on September 25, Jackie Chan-starrer Vanguard at RMB 221M ($33M) since its September 30 launch and comedy Coffee Or Tea with RMB 100.1M ($15M) also from September 30 through yesterday.

On deck in China through the rest of the year are local titles tentatively set for the Christmas period including Shock Wave 2, A Little Red Flower and The Yin-Yang Master: Dreams Of Eternity.

Brie Bella, 36, Reveals She Had Her Tubes ‘Cut Out’ & Won’t Have Any More Babies
Official Trailer for Frightening Airplane Survival Movie ‘Horizon Line’