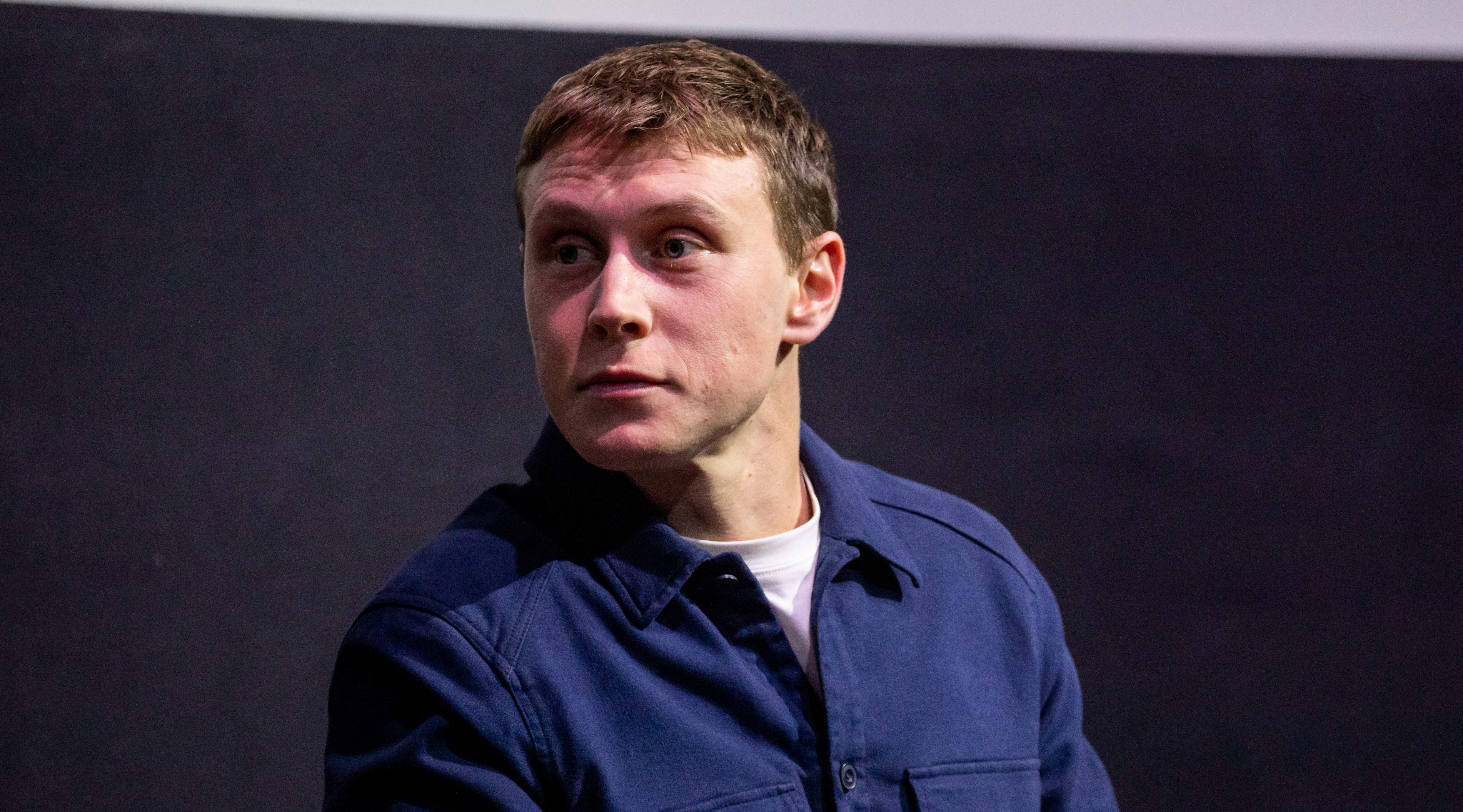 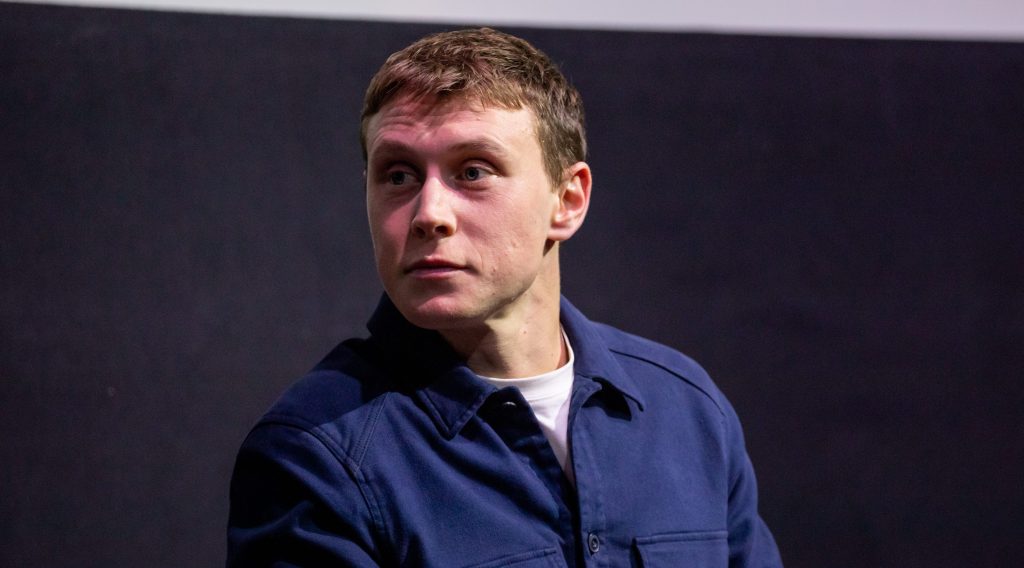 Focus Features has struck a deal for Wolf, an Irish drama starring George MacKay and Lily-Rose Depp. The Screen Ireland-backed picture recently wrapped after a COVID-19-safe shoot. Focus has acquired the world excluding Russia, Turkey, Taiwan and the Middle East, and will distribute in the U.S. with Universal Pictures International distributing their territories internationally. Sales were handled by Bankside Films and CAA. In the film, MacKay plays a man who believes he is a wolf trapped in a human body, a real-life condition known as species dysphoria. Paddy Considine and Eileen Walsh also star.

Bollywood icon Amitabh Bachchan has boarded director Nag Ashwin’s upcoming untitled sci-fi project, starring alongside Baahubali’s Prabhas and xXx: Return Of Xander Cage’s Deepika Padukone. Billed as a big budget, multi-lingual production, the film, which is also known as #Prabhas21, hails from Vyjayanthi Movies. Aswini Dutt produces. “I feel lucky and blessed that Bachchan Sir has selected our film among the many choices he has… It is a full-length role, which we believe will do justice to the legend that he is,” says Ashwin whose credits include 2018’s Mahanati. Details about the project are being kept under wraps, though local reports have it as a sci-fi drama set against the backdrop of World War III, and this is an impressive cast lineup. The two Baahubali films were among the biggest Indian movies of all time. The film is slated for a worldwide release in 2022. Below you can watch a teaser for the project.

The Berlinale European Film Market has decided to delay having Italy as its ‘country in focus’ until 2022. The agreement was struck at the Berlinale this year and was set for 2021 but ongoing pandemic challenges mean it will be postponed. “I am grateful that, in response to the current pandemic and in collaboration with the European Film Market, we have reached an agreement to postpone our presence as ‘Country in Focus’ for one year. Italy is glad to participate in the 2021 market with a robust presence and will be more ready than ever to be a great ‘Country in Focus’ in 2022,” said Luigi Mattiolo, Italian Ambassador to Germany. The fest did not confirm if it will replace Italy with a new country in focus for 2021.