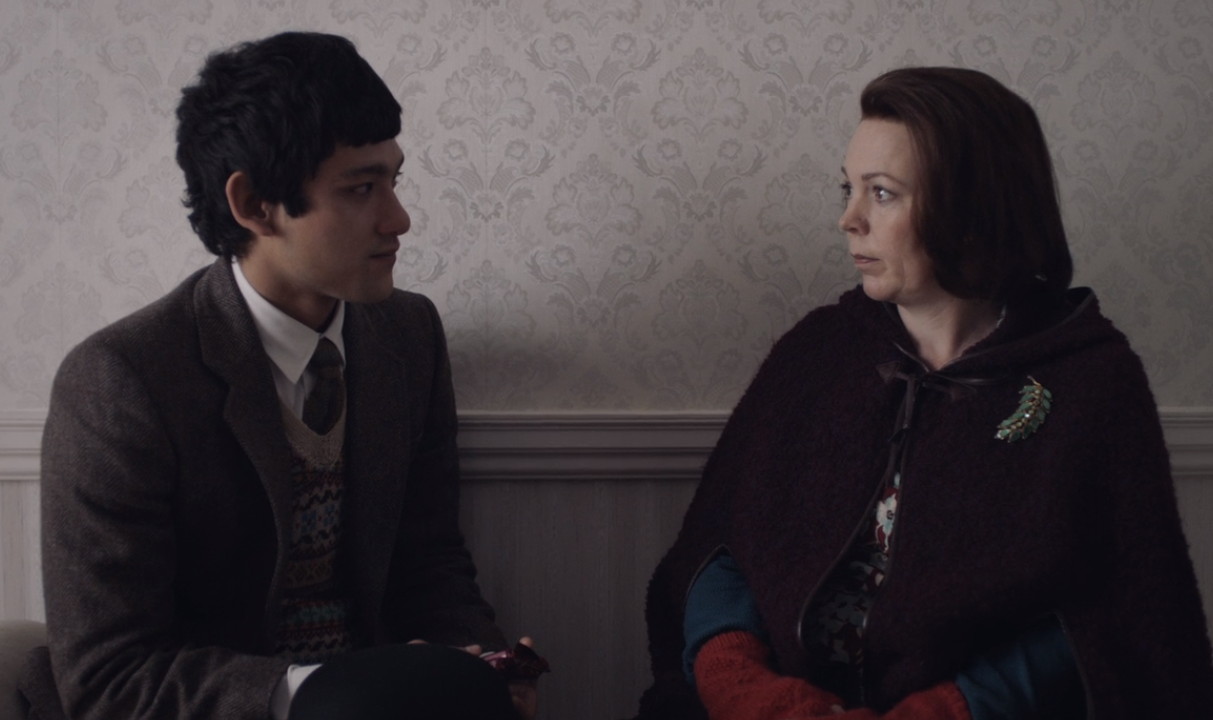 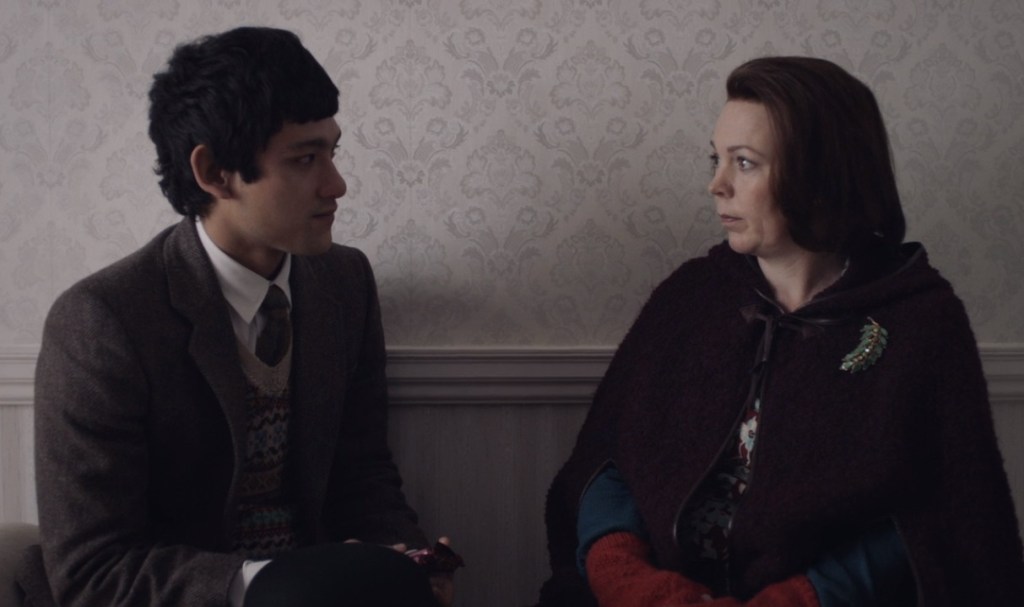 Sharpe replaces Alexander Payne, who was initially set as the director of the HBO and Sky co-production, which is produced by Chernobyl producer Sister. The Descendants and Sideways director Payne was also set to exec produce the project, when it was commissioned last year, but will no longer be involved.

The drama, which is inspired by real events, tells the story of killers Susan and Christopher Edwards.

The series is set to shoot in early 2021. Given that the four-part series is in the advanced stages of pre-production, Sharpe’s relationship with both Sister and Colman will help him hit the ground running.

Landscapers is the first television screenplay from Ed Sinclair, Colman’s husband. It is being co-produced by South of the River Pictures, the new production company established by Colman and Sinclair, as revealed by Deadline. Sinclair and Colman also exec produce.

In the series, Colman will play Susan Edwards. Along with her husband, the pair were a mild-mannered couple from Mansfield in the UK, who killed Susan’s parents and buried them in their back garden. The crime remained undiscovered for over a decade. It is a blackly comic true-crime drama based on extensive research, hours of interviews and direct access to the accused, who have always protested their innocence of murder.

Patricia and William Wycherley were shot dead at their home in Mansfield, Nottinghamshire, on the May Day Bank Holiday weekend in 1998. Susan and Christopher Edwards subsequently cleared out their bank accounts and spent the money on things including Hollywood memorabilia such as a letter autographed by Sergeant York star Gary Cooper.

Pivoting through various perspectives from Susan and Chris, to the police officers and lawyers involved in the investigation, the drama also explores how the pair cast themselves as Hollywood heroes in their own story.

The series will air on HBO in the U.S. and on Sky Atlantic in the UK. International sales for Landscapers will be handled by NBCUniversal Global Distribution.

“Alexander Payne has regretfully chosen to withdraw from Landscapers in order to direct a 2021 original feature project of his own that has seasonal filming requirements,” a spokeswoman for Alexander Payne told Deadline.