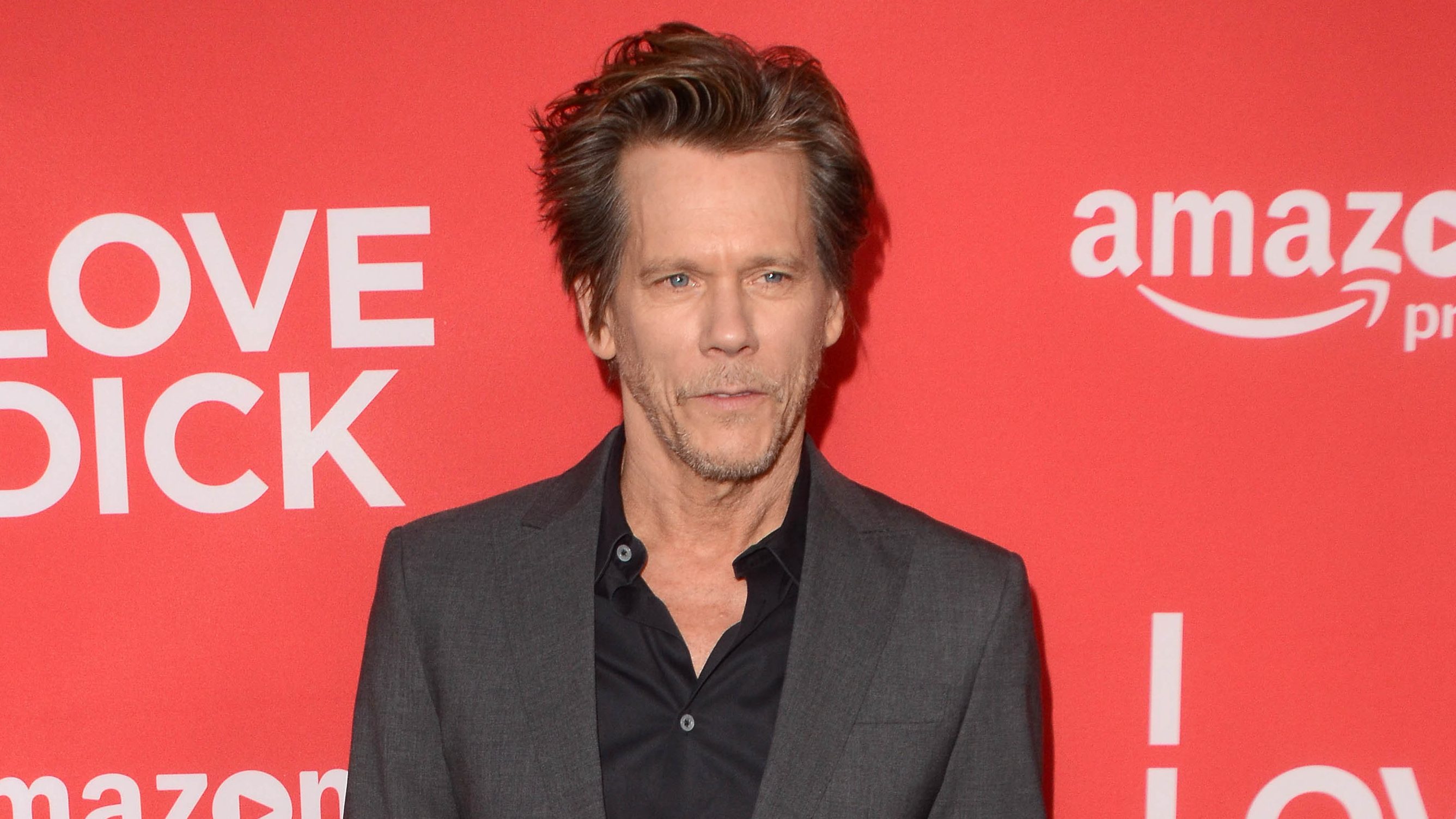 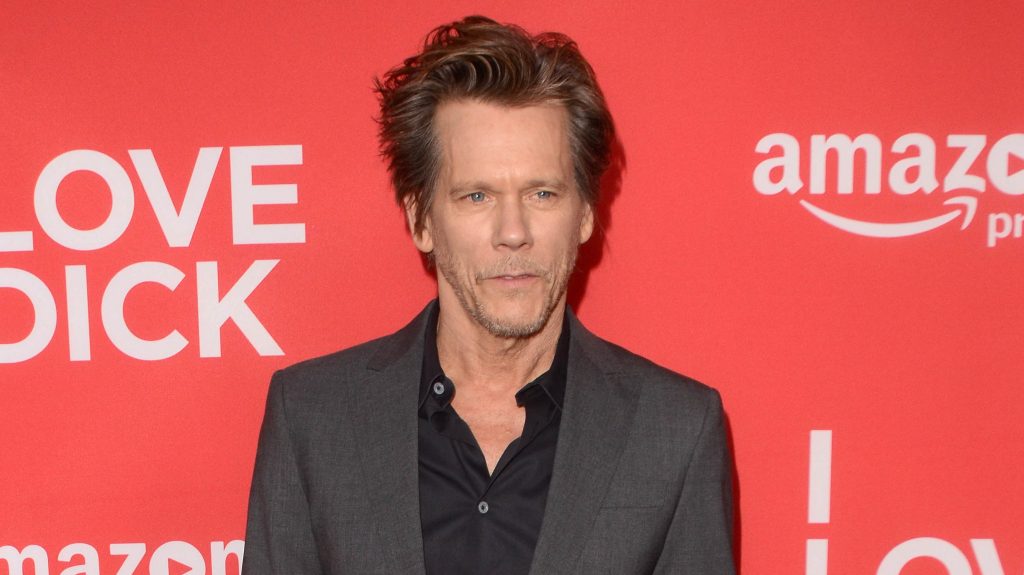 EXCLUSIVE: Kevin Bacon is set to direct A Problem Of Providence, a dark comedy scripted by Mike Vukadinovich. AGC Studios is producing and financing the film.

Script is a darkly comedic exploration of greed and violence that centers around an eclectic group of residents in a small Alaskan town as they attempt to cover up a murder for hire. Bacon most recently has directed episodes of The Closer and City On A Hill, and his last feature as director was Loverboy.

Vukadinovich has got a lot happening. Among other projects, he’s adapting the Ray Bradbury classic From The Dust Returned for Netflix, Cupid for Mythos Studios, with Justin Bieber attached to play the winged matchmaker, Beetlejuice 2 for Warner Bros, an original for James Wan to direct and produce and The Wanderling for 20th Century Studios and director Stephen Daldry, and The Phantom Tollbooth for TriStar. Vukadinovich most recently served as a Supervising Producer of Kidding, the Michel Gondry series starring Jim Carrey.

Stuart Ford’s AGC Studios has been remarkably prolific despite the pandemic. On the small screen, AGC is partnering with Studio Canal on season 2 of Epix’s War of the Worlds starring Gabriel Byrne and Daisy Edgar Jones. The company just started production on the Doug Liman-directed heist comedy Lockdown starring Anne Hathaway, Chewitel Eijofor, and Ben Stiller; the Andrea Riseboroough-starrer Geeche; AGC wrapped production in summer an an untitled Neill Blomkamp scifi thriller, and starts production in three weeks on the Kristen Bell comedy Queenpins with STX Entertainment and Red Hour. The Roland Emmerich-directed $150 million budget Moonfall starring Halle Berry and Patrick Wilson starts production in two weeks, and AGC Studios is in pre-production on a TV adaptation of Gabriel Garcia Marquez’s News of A Kidnapping for Amazon Studios, with production to start later this year. Other upcoming projects include the Pierre Morel-directed espionage thriller The Blacksmith starring Nick Jonas and Lawrence Fishburne and the Sylvester Stallone action thriller Little America to be directed by Rowan Athale.