Demi Lovato Says This Movie Made Her Realize She’s Queer 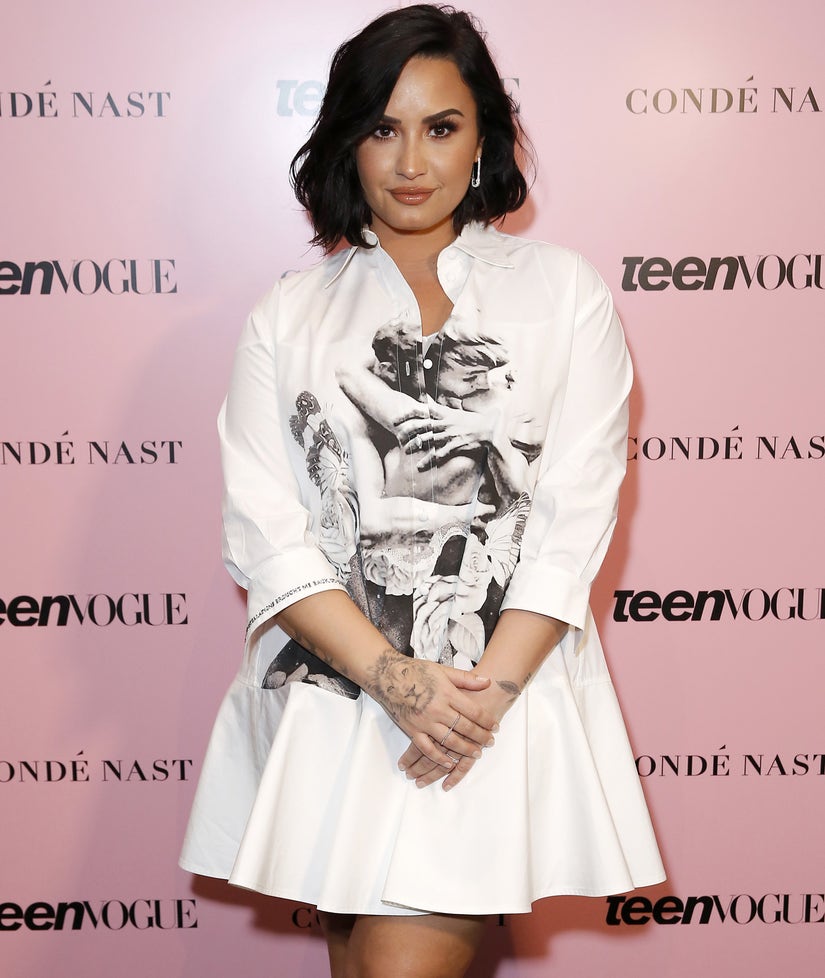 Demi Lovato says she discovered her sexuality from watching a popular ’90s film.

While speaking with “Queer Eye” star Tan France for Facebook Watch’s “Coming Out 2020” event, the Grammy winner, 28, revealed she realized she was queer after witnessing “Cruel Intentions.” 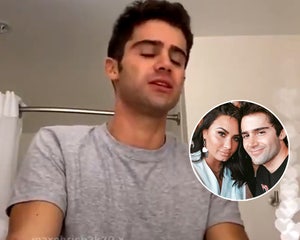 “It was definitely when I was young and definitely should not have been watching ‘Cruel Intentions’ but did, and it was that scene where they made out on the park lawn,” Lovato said of the scene, which features Sarah Michelle Gellar’s character Kathryn Merteuil giving her friend Cecile Caldwell (Selma Blair) a lesson on how to kiss.

The singer went on to admit that she’s even written songs about women, though her fans assumed they were about men.

“There were times I wrote songs about girls that my fans thought I wrote about guys,” she explained. “I’m surprised that some of them didn’t figure out that some of the songs were for certain people.”

“I was sharing it with the world, yet I wasn’t being completely obvious with what I was talking about,” she added. “Music was my safe space.”

Waiting for your permission to load the Facebook Video.

In an interview with InStyle back in 2018, Lovato confirmed she was queer, describing her sexuality as “very fluid.”

“I think love is love,” she told the publication at the time. “You can find it in any gender. I like the freedom of being able to flirt with whoever I want.”

While speaking with Andy Cohen on his Radio Andy Sirius XM Show in January, the “I Love Me” singer recalled the moment she came out to her parents in 2017.

“It was actually, like emotional, but really beautiful,” she said. “After everything was done I was like shaking and crying and I just felt overwhelmed.”

While she said her dad seemed to “obviously” know this already (that she might end up falling in love with a woman), Lovato said she was far more nervous about telling her mom, “but she was just like, ‘I just want you to be happy.’ That was so beautiful and amazing, and like I said, I’m so grateful.”

As for her sexuality, Lovato told Cohen she’s “still figuring it out.”

Instagram
Simon Cowell ‘Taking Longer To Heal Than Expected’ Following Back Injury, May Be Laid Up Six More Months
Tory Lanez Pens A Heartfelt Message To His Son, Kai