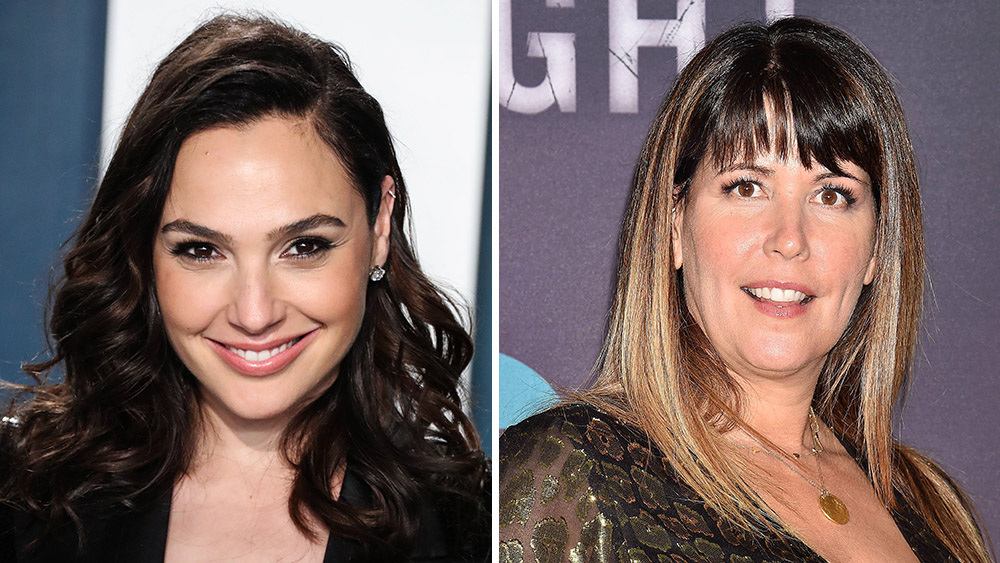 EXCLUSIVE: Paramount Pictures has won an auction for an epic that will have Gal Gadot wearing the crown of a real wonder woman of history. Wonder Woman helmer Patty Jenkins will direct Gadot in Cleopatra, a period biographical drama scripted by Laeta Kalogridis. This is the first major project package won by Paramount Motion Picture Group President Emma Watts in an auction that came down to Universal, Warner Bros, Netflix and Apple, I’ve heard.

The film will be produced by Atlas Entertainment’s Charles Roven, Jenkins, Gadot and her Pilot Wave Motion Pictures partner Jaron Varsano. Kalogridis will be the exec producer. Deal closed yesterday after Gadot — the film was her idea and generated by Pilot Wave — took part in a select number of Zoom pitches, accompanied by Jenkins, Roven and Varsano, with Kalogridis laying out the beats of an epic story that is based on the research she did after Gadot enlisted her.

Deal is more than a development pact. There is an accelerated timetable and Paramount prevailed because the studio — led by Watts and chairman/CEO Jim Gianopulos — created an urgency to mount a big budget theatrical release film as quickly as possible. Kalogridis, whose credits include Alexander, Shutter Island, and most recently Alita: Battle Angel, will begin writing immediately, with Gadot, Jenkins, Roven and Varsano helping to shape a narrative they all hope might be the next film together for Gadot and Jenkins, who teamed on two Wonder Woman films.

The Egyptian queen’s tale has all the makings of a big female empowerment story, told by women. She was mostly played as a seductress by Elizabeth Taylor in the 1963 Joseph Mankiewicz-directed Cleopatra. That film cost more than any film to date and despite winning four of the nine Oscars for which it was nominated and being a big hit at the box office, Cleopatra nearly bankrupted 20th Century Fox. Despite that, Hollywood has continued its infatuation with the Queen of the Nile. Sony Pictures and producers Amy Pascal and Scott Rudin have for years developed an adaptation of the Stacy Schiff biography Cleopatra. Angelina Jolie was attached and Lady Gaga was later rumored for a possible coronation following her Oscar-nominated performance in A Star Is Born. The list of potential directors has included James Cameron, Denis Villenueve and David Fincher. The film has been through many rewrites, last from David Scarpa. I hear most recently that Eric Roth is working on it, meaning there might be a footrace here between Sony and Paramount to go first.

Cleopatra is the daughter of Ptolemy, a leader in Alexander the Great’s army. When Rome’s ruler Julius Caesar’s mentor-turned-rival Pompey fled to Egypt after a brutal war for control of the empire, Egypt became a fixation of Roman rulers. Two siblings battled for the throne of Egypt. After winning that internal struggle by appealing personally to Caesar, Cleopatra had a complicated relationship with Rome, becoming the lover of Caesar and later Marc Antony. The latter alliance would become the undoing of both Antony and Cleopatra.

Gadot and Jenkins most recently completed the Warner Bros sequel Wonder Woman 1984, its release just pushed to Christmas Day because of the uncertainty of opening a major film in a movie theater because of coronavirus. While that theatrical release crisis continues because of the pandemic, it is somehow heartening to see a theatrical release studio step up for an epic project, at a time when most of these big package deals have lately been won by the streamers.

Gadot is repped by WME and Jenkins by CAA.