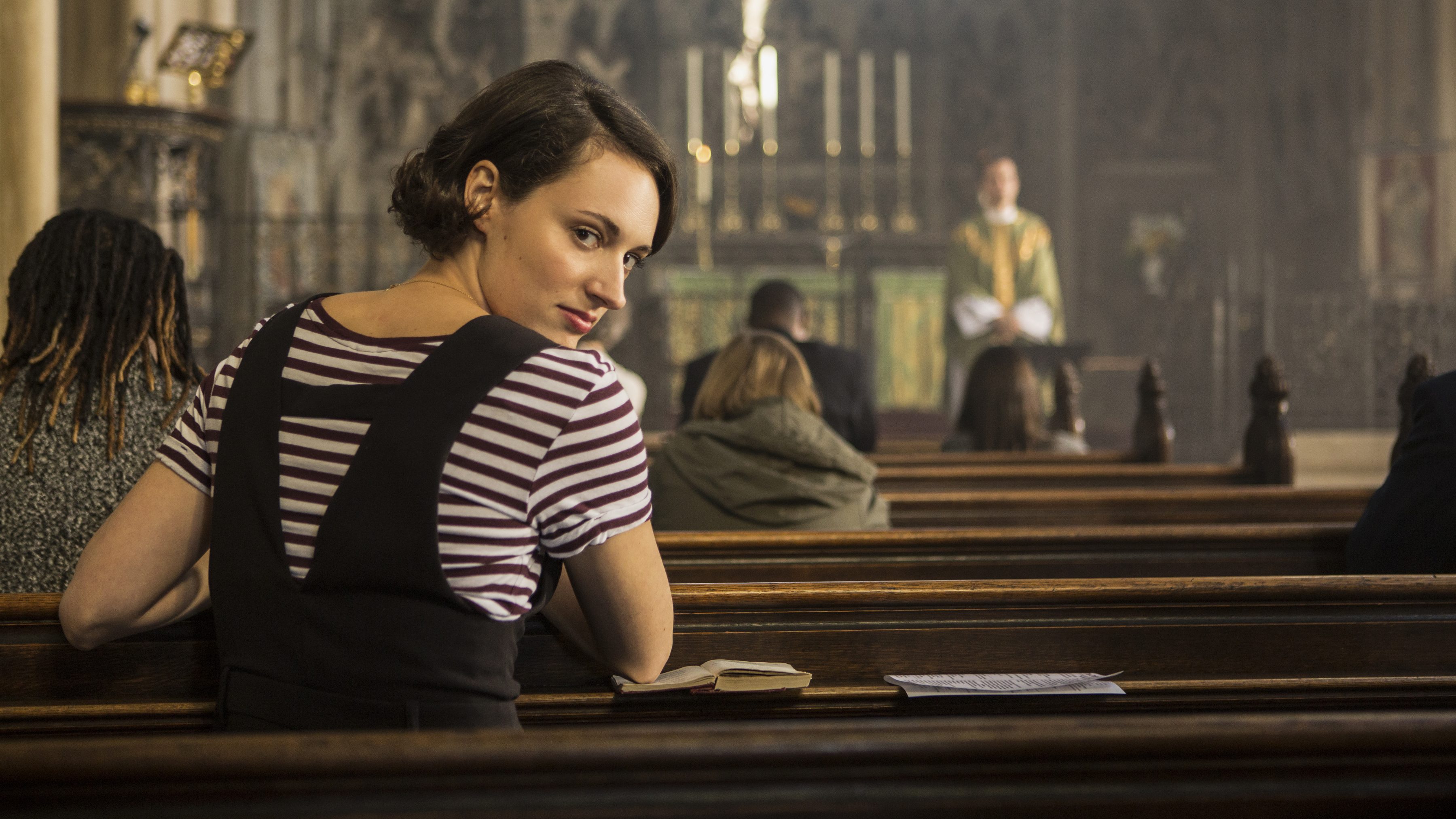 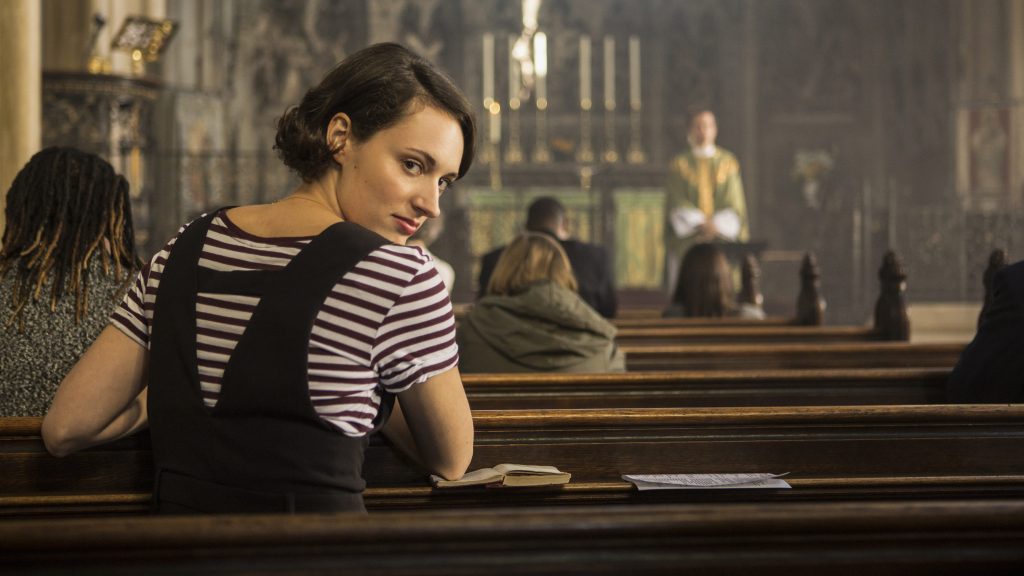 EXCLUSIVE: Discovery and Liberty Global’s production group All3Media posted record sales and earnings in 2019, but has warned that the coronavirus pandemic poses a “significant risk” to its future health.

The Fleabag, Gogglebox and Don’t F*ck With Cats production empire’s revenue swelled to an all-time high of £745M ($972M) last year. This was up nearly 11% on 2018’s takings of £672M, according to an earnings report published by All3Media’s holding company on UK Companies House.

All3Media, which comprises 45 production labels, such as Undercover Boss producer Studio Lambert, said more than half of its revenue comes from its top 30 shows. Its sales from outside the UK fell marginally last year, however. Overseas sales made up just under 60% of its revenue, despite success with global streamers on shows like Amazon co-pro Fleabag.

‘Love Island’ To Be Adapted By Discovery In Italy

All3Media’s earnings before interest, taxes, depreciation and amortization rose 11% to a record £94M over the same period as the company produced more than 3,500 hours of content, which was distributed in more than 200 territories around the world.

The production outfit’s net debt rose 13% to £554M, while the company revealed that it refinanced its corporate bank loan facilities in May 2019, as well as entering into a £50M revolving credit facility. It drew down on this credit facility to the tune of £10M last year, according to the earnings report.

After a record-breaking year in 2019, coronavirus is likely to have halted All3Media’s march this year. “The Covid-19 pandemic and attempts to contain it have created significant volatility, uncertainty and economic disruption to the industry as a whole,” All3Media said.

Led by CEO Jane Turton, the company conducted a “detailed analysis” of its vulnerability to the pandemic and concluded that the disease poses a “significant risk” to its operations. All3Media added, however, that it has sufficient cash flow for the “foreseeable future” and that its parent companies are willing to provide “financial support.”

Since the financial report was prepared in May, All3Media is back in production on almost all non-scripted titles, with scripted series also returning, such as Midsomer Murders, which resumed shooting last week. The company is also bullish about its slate of commissions in 2020, not least renewals for shows like Netflix’s The Circle and new orders, such as Spectrum/ITV co-production Angela Black.