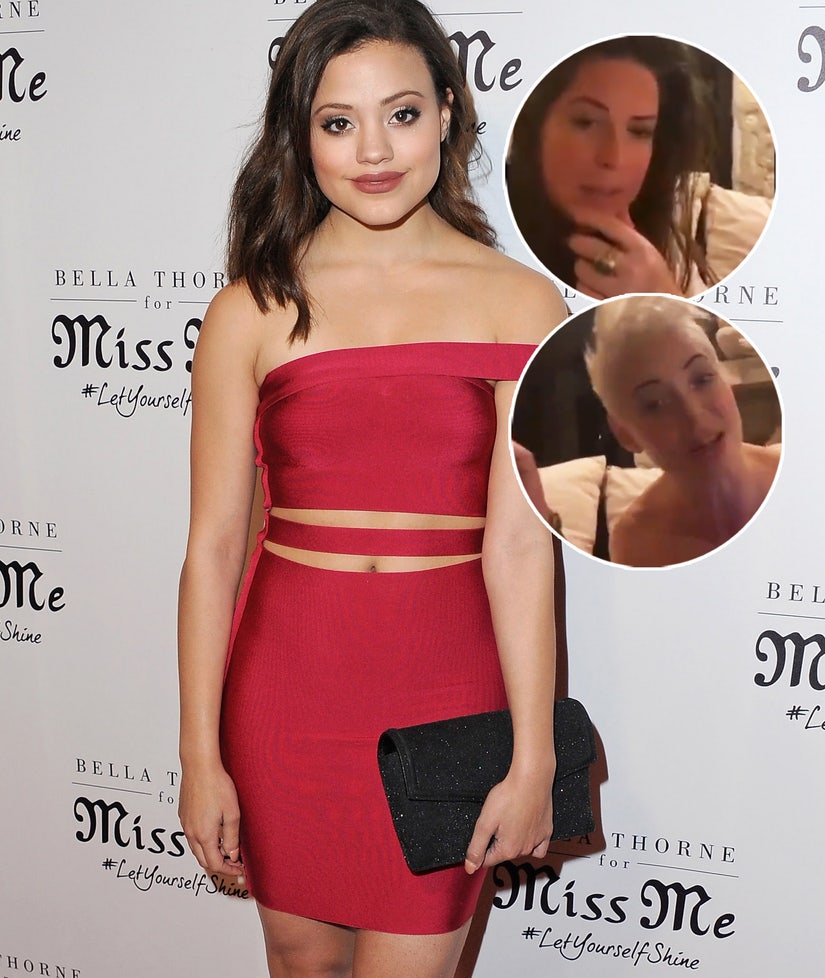 Her predecessor clapped back: “That’s some bullshit. And a lot of it.”

Sarah Jeffery attacked her predecessors on Monday night after watching a video of the OG stars Rose McGowan and Holly Marie Combs apparently trashing the reboot.

The 24-year-old shared a clip of the two actresses, who played half-sisters Paige and Piper in the original show, laughing in solidarity with fans who search Netflix looking for their show — which was pulled from the streamer — and only finding the newer version in its place. 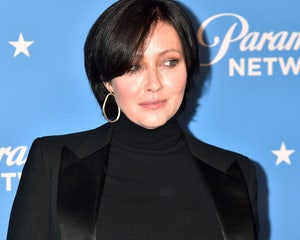 “But it sucks,” McGowan says in the clip, before admitting: “I haven’t seen it I can’t say that. I’ve never seen it.”

“I said it sucks!” she reiterated to a laughing Combs, adding: “But I’m happy that people have jobs. But it can still suck.”

The clip was posted by a Twitter fan who wrote: “It really doesn’t sit right with me that white women from the OG charmed consistently put down a new #Charmed with a POC cast.. you hate to see it”… and Jeffery certainly agreed.

“You know, I saw this earlier and I refrained from saying anything. I thought, better to just let them shout into the abyss,” she wrote, sharing the clip. “But I do want to say, I find it sad and quite frankly pathetic to see grown women behaving this way.” 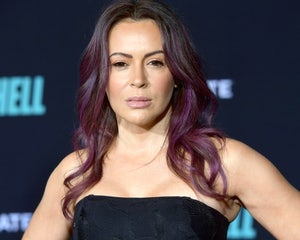 “I truly hope they find happiness elsewhere, and not in the form of putting down other WOC [women of color]. I would be embarrassed to behave this way. Peace and love to y’all.”

But on Tuesday morning, Combs fired right back with a barbed tweet of her own; while she didn’t name her successor by name, there was no doubting whom she was accusing of stirring the pot for “personal gain”.

“That’s some bullshit. And a lot of it. Clearly,” she tweeted.

“People speaking, excuse me typing, derogatory accusations of a person’s character despite overwhelming evidence to the contrary because of a difference in opinions about a tv show is just plain wrong. And also personal gain honey.”

That’s some bullshit. And a lot of it. Clearly. People speaking, excuse me typing, derogatory accusations of a person’s character despite overwhelming evidence to the contrary because of a difference in opinions about a tv show is just plain wrong. And also personal gain honey.

In the new show, Canada-born Jeffrey plays plays Maggie Vera, one of three Latinx sisters, while she herself is of African American, Indigenous Canadian and English descent.

While Twitter followers disagreed on whether or not the actresses were justified in criticizing the new show, there was just as much debate over Jeffrey bringing the issue of representation into the discussion.

That’s what I call ELEGANCE.
We should be united, fight for a better place in this world of prejudice of racism, mysoginy, and a lots of -isms & -inys… but they prefer to be against themselves. It’s pretty sad.

Star Trek Next Gen became a lot of new generations favorite. It didn’t take away from the original. I didn’t think I could love the new Charmed as much as the original. But, I love it more bec representation is important and these ladies are more relatable for me.

This has nothing to do with race. Me, as a black woman, can honestly say the new Charmed just isn’t really good. I tried my best to get into it; it’s not good. So many characteristics that the Original Charmed had that this new one lacks. Doesn’t even remind me of the original.

Please don’t bring race into this! And they never said anything about the actor personally but bottom line the show sucks from the writing to the story archs so please

isn’t as bad as u r making it to b. honestly think u shld delete ur response. IF they would’ve specifically said things about the cast, that is 1 thing but saying they dislike the show, is their opinion theyre allowed to have. frankly, a lot new version can learn from OG charmed

The original Charmed, which also starred Shannen Doherty and Alyssa Milano, ran for 8 seasons from 1998 to 2006.

Jeffrey, as it happens, did have some very nice words for one of the original stars on Tuesday:

In other news, my dad met the lovely @DohertyShannen on set once whilst standing in. He approached her saying his daughter was a new Charmed one (pre-covid!). He told me she was so kind, thrilled for us, and excited to take a picture. She sent her love. 🥰 pic.twitter.com/io3DhalZZY