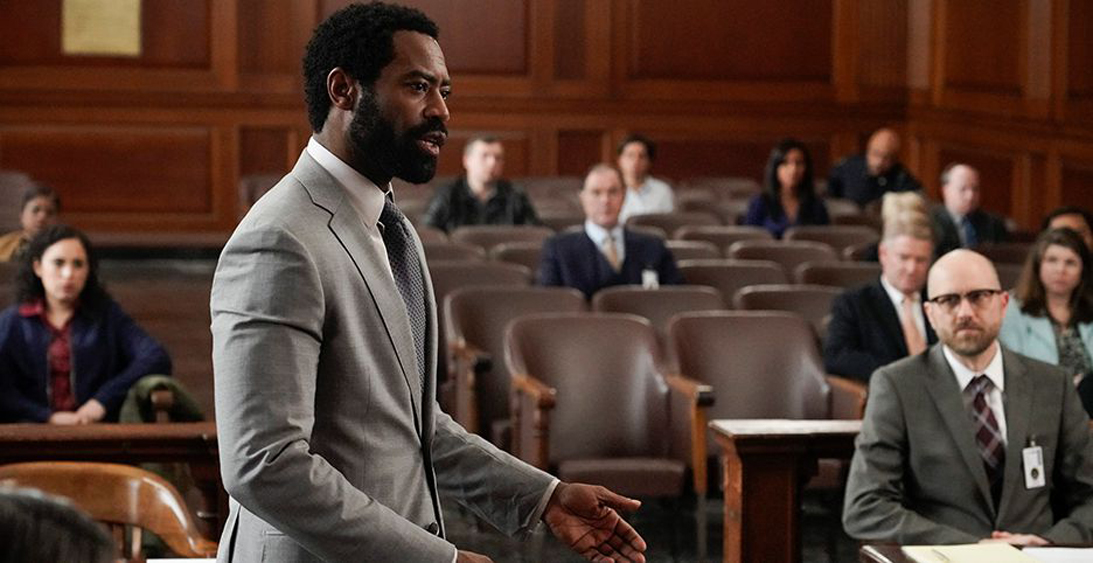 EXCLUSIVE: For Life‘s Aaron Wallace is embarking on a new chapter, and the key art for Season 2 of the ABC drama series reflects that.

It features Wallace (Nicholas Pinnock) outside the prison fence with the tagline, “Never stop fighting.” (see it below)

The slogan also is at the heart of the first Season 2 trailer for the Curtis “50 Cent” Jackson-executive produced series. In it, Wallace promises a fellow inmate that he will never forget his experience behind bars as he walks to freedom. The trailer also provides a glimpse at his post-prison life. (watch it above)

Inspired by the life of Isaac Wright Jr., who was wrongfully convicted but got his conviction overturned while in prison and became a licensed attorney, For Life’s first season followed Wallace (Pinnock) as he represented himself and other inmates in court.

No POTUS Debate This Week, But Biden & Trump Likely Facing Off If Incumbent Gets Negative COVID-19 Result

As creator/executive producer Hank Steinberg told Deadline in a July interview, Season 2 will see Aaron get out of prison. Its storylines also will incorporate COVID-19 and the Black Lives Matter protests.

For Life has been exposing injustices and racial profiling in the American legal system as well as the flaws in the prison system, topics that became part of the national conversation amid the protests seeking racial justice following the death of George Floyd.

Originally slated for midseason, Season 2 of For Life will premiere Nov. 18. It has been filming in New York. Production resumed at the end of last mont following a two-week pause over positive COVID-19 tests.