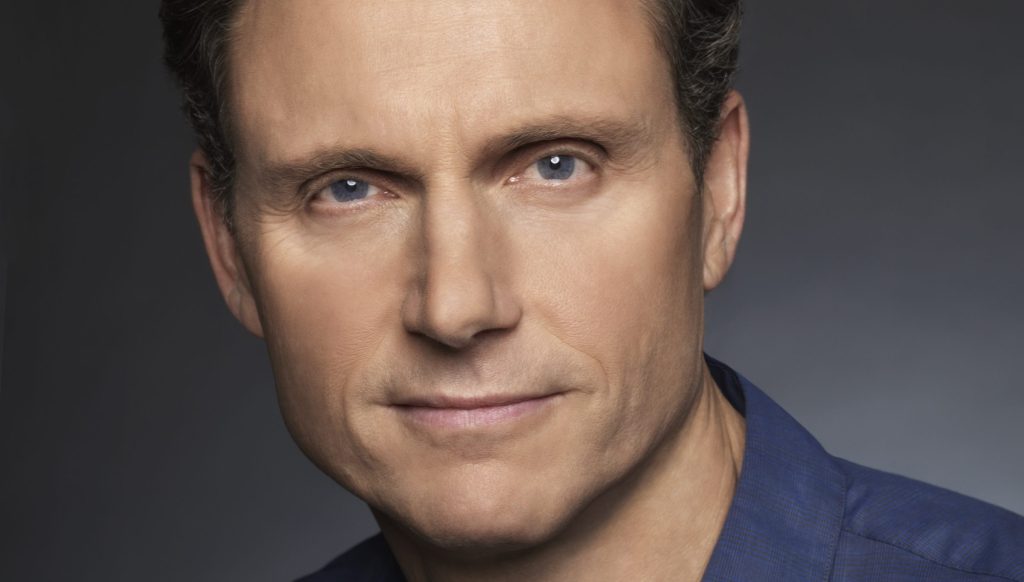 EXCLUSIVE: Tony Goldwyn is taking over for Liev Schreiber in Warner Bros.’ King Richard which is set to return to production in Los Angeles next week after pausing due to the pandemic earlier this spring.

Goldwyn is stepping in to play the role of Paul Cohen, a noted tennis coach whose clients included John McEnroe, Pete Sampras, and Venus and Serena Williams. I understand that Schreiber had to depart King Richard given a scheduling conflict.

The Reinaldo Marcus Green directed, Zach Baylin written feature follows the true story of hardscrabble, but iron-willed father of Venus and Serena Williams, (played by Will Smith) who had a plan to make his daughters the greatest tennis players in the world. This is how he pulled it off. The movie already logged three weeks of filming before stopping out of safety due to COVID-19.

‘Toto: The Dog-Gone Amazing Story of The Wizard of Oz’ Animated Pic In The Works At Warners With Alex Timbers Directing

Goldwyn’s recent credits include his guest appearance on HBO’s critically acclaimed genre series Lovecraft Country and he previously completed a run of The Inheritance on Broadway. From December 2018-April 2019, Goldwyn starred as Max Schumacher in the Broadway production of Network opposite Bryan Cranston as Howard Beale and Tatiana Maslany as Diane Christensen. Goldywn is a SAG ensemble nominee for the Oliver Stone political epic Nixon. He played the role of U.S. President Fitzgerald Grant on the ABC hit TV series Scandal for 124 episodes. His feature credits include Ghost, the Divergent franchise, The Last Samurai, Disney’s animated feature Tarzan, Kiss the Girls and The Pelican Brief among many others.  Goldwyn is repped by CAA, Untitled Entertainment and Schreck Rose Dapello Adams Berlin & Dunham.

King Richard has a current theatrical release date of Nov 19, 2021.