Kristen Bell Opens Up About Dax Shepard’s Relapse: ‘I Will Continue To Stand By Him’

Home /Celeb News/Kristen Bell Opens Up About Dax Shepard’s Relapse: ‘I Will Continue To Stand By Him’ 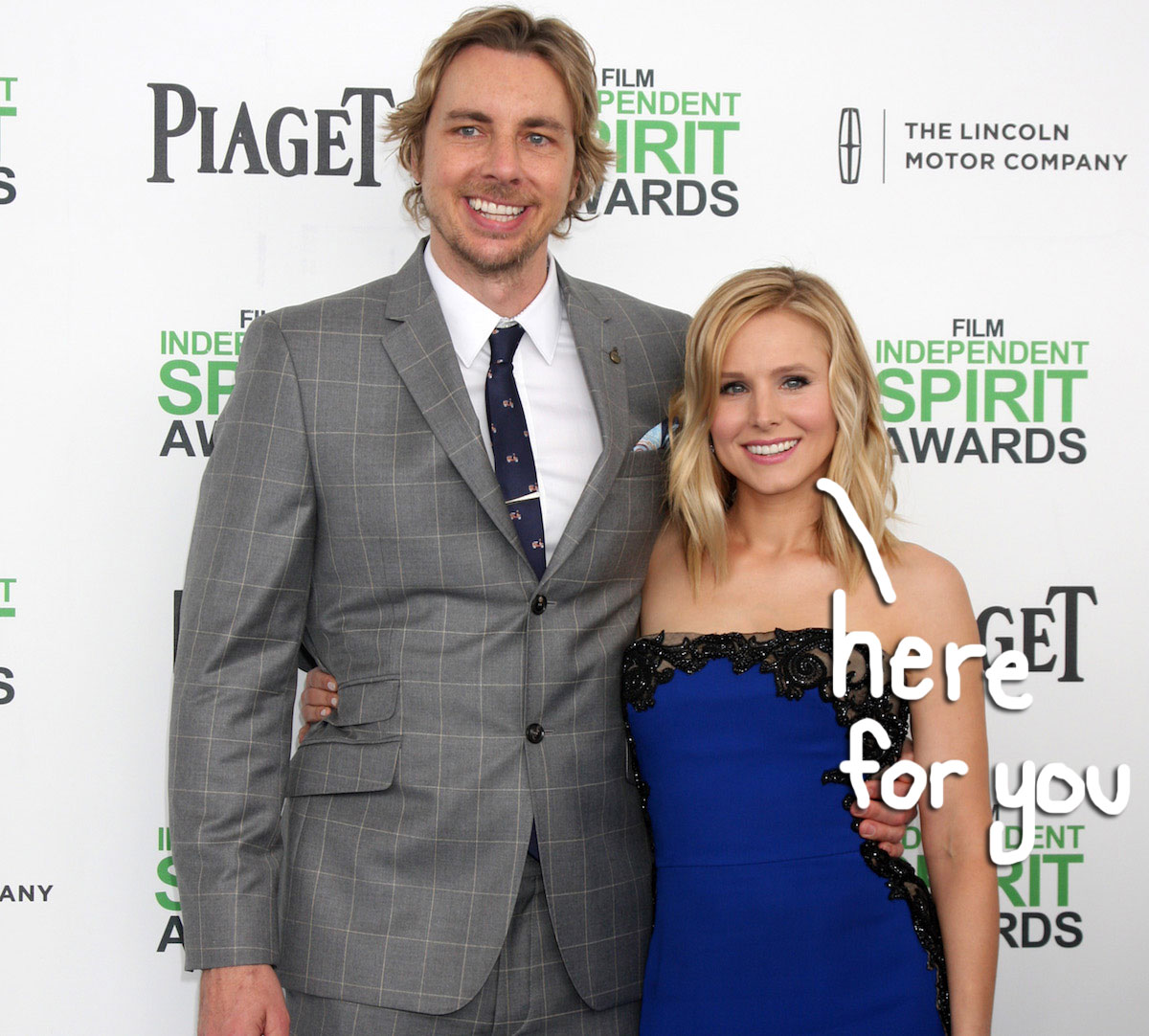 Just as Dax Shepard predicted, Kristen Bell is having to face questions about his relapse.

The Frozen star spoke openly for the first time about her husband’s use of opioids, which he had been secretly abusing under the guise of sobriety. This comes after the Parenthood alum revealed his secret during an episode of his Armchair Expert podcast, where he explained being fearful to come clean so his wife would not be questioned during future interviews about his addiction.

Related: Dax Shepard Explains Why He Has To Be Honest About His Past Drug Use

During a Wednesday appearance on The Ellen DeGeneres Show, the momma of two discussed Dax’s regression, but in totally Kristen fashion! While the host was ready to ask away, Bell got in a quick laugh before getting into how Shepard is doing now:

“Whoopsies… He is actually doing really great. I mean look, Everybody is up against their own demons. Sometimes it’s anxiety and depression. Sometimes it’s substance abuse.”

Ultimately, she’s just proud he was able to be honest about it with her before it was too late:

“The thing I love most about Dax is that he was able to tell me and tell us and say, ‘We need a different plan.’ We have a plan: if he has to take medication for any reason, I have to administer it. But he was like, ‘So, we need a stronger plan. I was faltering. I have to do some sort of emotional work to figure out why I wanted to use again.’”

Among the many things she loves about her husband is that he’s “addicted to growth,” the Good Place star explained to Ellen DeGeneres:

“He’s addicted to evolving. He was like, ‘I don’t want to risk this family and I did, so let’s put new things in place to make sure it doesn’t happen again.’”

In addition to figuring out a new “plan” that works for them both, the couple is currently “going back to therapy.” And if there was ever any question about whether Bell was going anywhere, think again:

“I love that he’s addicted to growth, and I will continue to stand by him because he’s very, very worth it.”

We’re so glad to hear that!!

Watch more from Kristen and Ellen (below):

If you are struggling with addiction, call the Substance Abuse and Medical Health Services Administration hotline at 1-800-662-4357 for confidential help 24/7.