Aaron Tveit Is The ONLY Tony Nominee For Best Actor — And He Could STILL Lose!

Home /Celeb News/Aaron Tveit Is The ONLY Tony Nominee For Best Actor — And He Could STILL Lose! 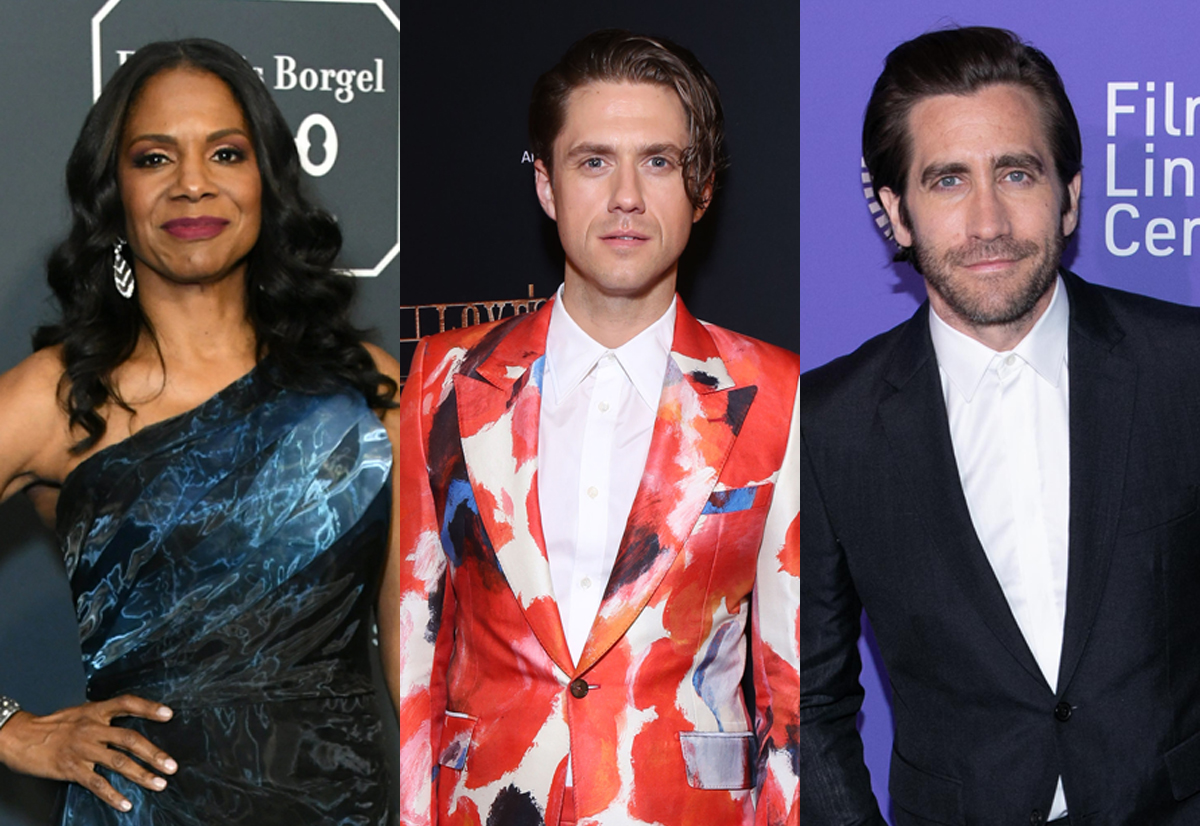 With just two and a half months of the year 2020 left, are you tired of the word “unprecedented” yet?

Well, we’ve got yet another unprecedented event for you, this time courtesy of the Great White Way. Broadway (and the performing arts in general) has been one of the American institutions most affected by the coronavirus crisis, and the Tony Award nominations that came out on Thursday reflect that all too well. The usual Broadway season was cut short back in March, and productions won’t be coming back until at least June 2012… if not later.

Of the four eligible musicals, only one produced a nomination for “Best Performance by an Actor in a Leading Role”: Aaron Tveit, for his role as Christian in Moulin Rouge!

While this isn’t the first time a nomination has flown solo in its category (that distinction goes to Sunset Boulevard in 1995), it is the first time it’s happened in the Leading Actor category. Though Tveit is a Broadway vet, this is his first Tony nomination, and it just so happens to seem like a slam dunk.

BUT… there’s a catch.

Unfortunately, just because he’s the only nominee doesn’t mean he automatically gets the trophy. Instead, according to Tony rules, he still has to get 60% of the ballots to vote in his favor. In other words, if enough Tony voters decided to skip out on his category, he could still lose!

It would be petty AF of the voters, but it could happen. OMG, could you imagine being the only one nominated and LOSING??

He still made Tony history though, and no one can take that away! It’s a good thing, too, because the Graceland star was actually one of the first actors to contract the virus way back in March. We mean, hasn’t this guy suffered enough? Give the man a Tony, already!

Hey everyone. I just wanted to update you all that I’ve found out that I’ve tested positive for Covid-19. I’ve been in quarantine since Broadway shows shut down on Thursday, March 12th, and I’m feeling much better. I consider myself extremely lucky that my symptoms have been very mild – cold like with no fever – as so many are experiencing much more serious symptoms, because this is a very dangerous virus. One thing I have been experiencing is the loss of taste and smell, which I think is a big sign for people who are otherwise asymptotic. I was tested last Monday, and just found out the results, however, I have been taking this situation extremely seriously, even before I was tested. I want everyone to realize that this can affect anyone. And even if you aren’t feeling sick or showing drastic symptoms – please take heed, stay safe, stay healthy and I hope to see everyone at the theater again soon. And I wanted to post this with a picture of Miles because, they’re loving all this extra time at home with their Humans!

How could 40% of voters see that and say BUT THEN AGAIN NO??

There were some other history-making nominations as well, including complete domination by jukebox musicals (for Moulin Rouge, Jagged Little Pill, and Tina: The Tina Turner Musical). For the first time, no musical has been nominated for Best Original Score; whichever of the 5 plays nominated comes out on top will be the first to win in that category in Tony history. Other notable nominees include Jake Gyllenhaal, Tom Hiddleston, and Broadway legend Audra McDonald.

For more of the historic 2020 Tony noms, ch-ch-check out the full list of nominations (below):

Best Revival of a Play

Best Book of a Musical

Best Original Score (Music and/or Lyrics) Written for the Theatre

Best Direction of a Play

Best Direction of a Musical

Best Scenic Design of a Play

Best Scenic Design of a Musical

Best Costume Design of a Play

Best Costume Design of a Musical

Best Lighting Design of a Play

Best Lighting Design of a Musical

Best Sound Design of a Play

Best Sound Design of a Musical