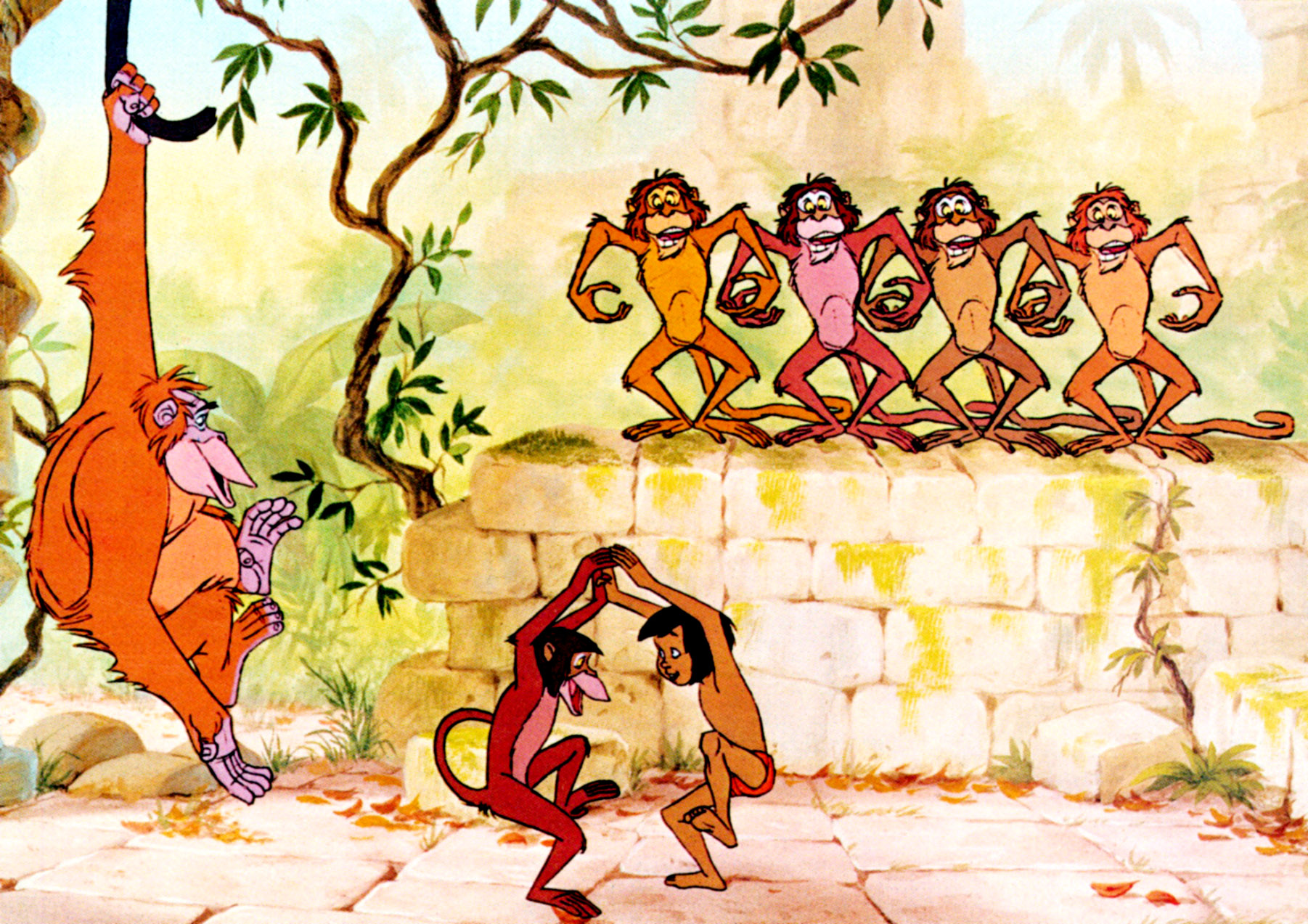 Racist imagery and cultural stereotypes in six Disney animated classics including Peter Pan, The Jungle Book, Lady and the Tramp, The Aristocats, Dumbo and Swiss Family Robinson are being flagged on the Disney+ streaming site with warnings and detailed explanations of the “negative depictions” in each title.

“These stereotypes were wrong then and are wrong now,” reads an explanation on Disney’s Stories Matter website regarding the new advisory notices.

Accompanying the 1970 film The Aristocats, for example, is the following advisory about the Siamese cat character Shun Gon, voiced by Paul Winchell:

The cat is depicted as a racist caricature of East Asian peoples with exaggerated stereotypical traits such as slanted eyes and buck teeth. He sings in a poorly accented English voiced by a white actor and plays the piano with chopsticks. This portrayal reinforces the “perpetual foreigner” stereotype, while the film also features lyrics that mock the Chinese language and culture such as “Shanghai, Hong Kong, Egg Foo Young. Fortune cookies always wrong.”

Lady and the Tramp, from 1955, receives a similar warning for its Siamese cat characters Si and Am (voiced by Peggy Lee, who sings the film’s “The Siamese Cat Song,” a musical number that was cut from the 2019 live-action remake), as well as secondary canine characters each depicted with exaggerated ethnic stereotypes.

Peter Pan, released in 1953, is tagged for its stereotypical depiction of Native people “that neither reflects the diversity of Native peoples nor their authentic cultural traditions.” In addition to “mockery and appropriation” of Native culture and imagery, Peter Pan repeatedly uses the offensive term “redskins.”

The Jungle Book from 1967 makes the list due to its King Louie character (voiced by Louis Prima), a jazz-singing, be-bopping ape long considered an offensive caricature that utilizes racist stereotypes of African Americans.

The crows and musical number pay homage to racist minstrel shows, where white performers with blackened faces and tattered clothing imitated and ridiculed enslaved Africans on Southern plantations. The leader of the group in Dumbo is Jim Crow, which shares the name of laws that enforced racial segregation in the Southern United States. In “The Song of the Roustabouts,” faceless Black workers toil away to offensive lyrics like “When we get our pay, we throw our money all away.”

In its explanation for the advisory warnings, Disney+ writes, “These stereotypes were wrong then and are wrong now. Rather than remove this content, we want to acknowledge its harmful impact, learn from it and spark conversation to create a more inclusive future together.

“Disney is committed to creating stories with inspirational and aspirational themes that reflect the rich diversity of the human experience around the globe.”

The new notices have been implemented with the assistance of an advisory council composed of various organizations including GLAAD, the African American Film Critics Association, Coalition of Asian Pacifics in Entertainment, IllumiNative, National Association of Latino Independent Producers, and RespectAbility, among others.

Demi Lovato’s Ex Max Ehrich Is ‘Afraid’ To Give In To Love In His Debut Single — Yes, We’re Serious…
Woman Sues Young Dolph For Posting Twerk Video That Had Her Relieved From Her Duties As Sergeant In The National Guard