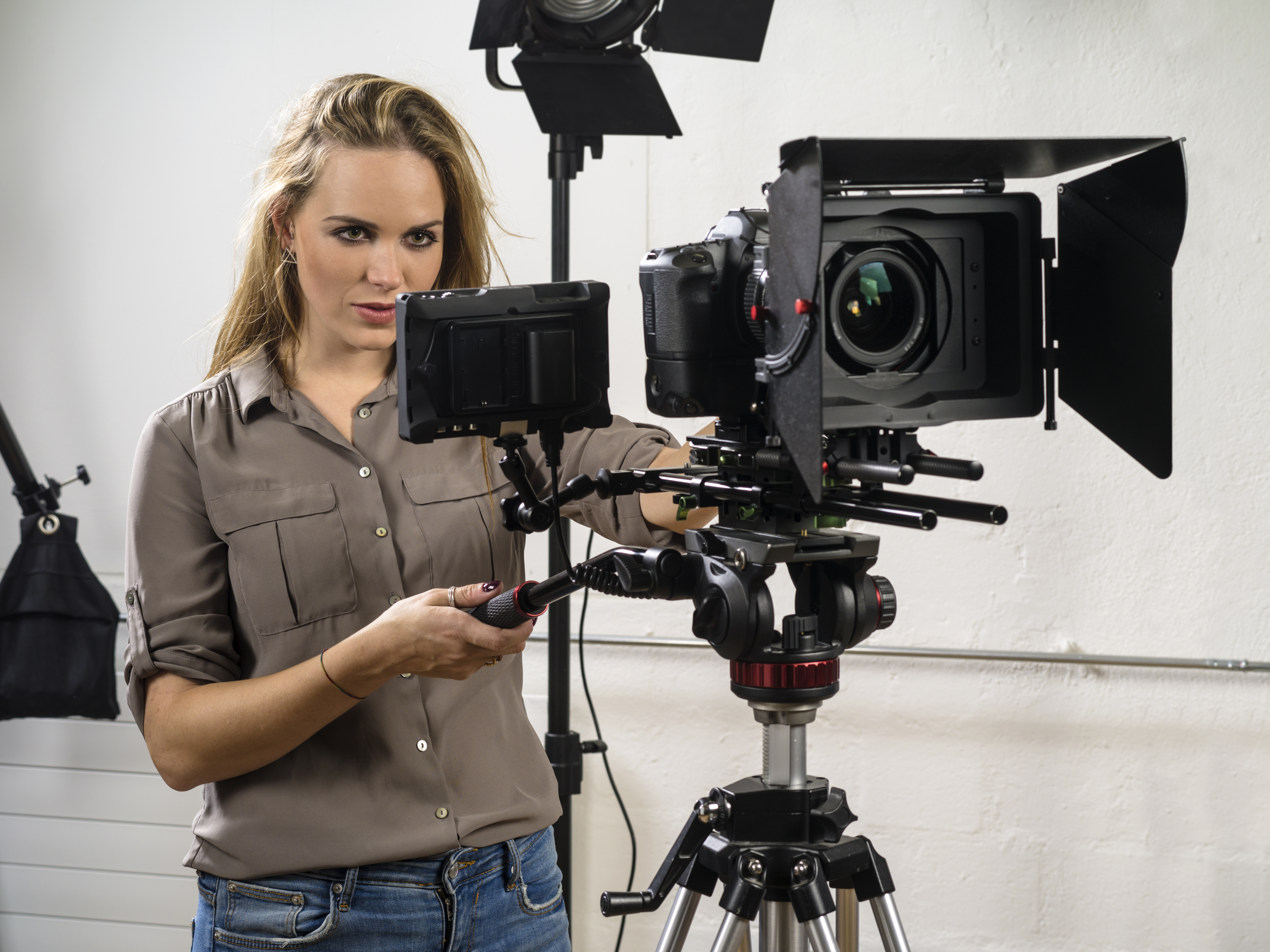 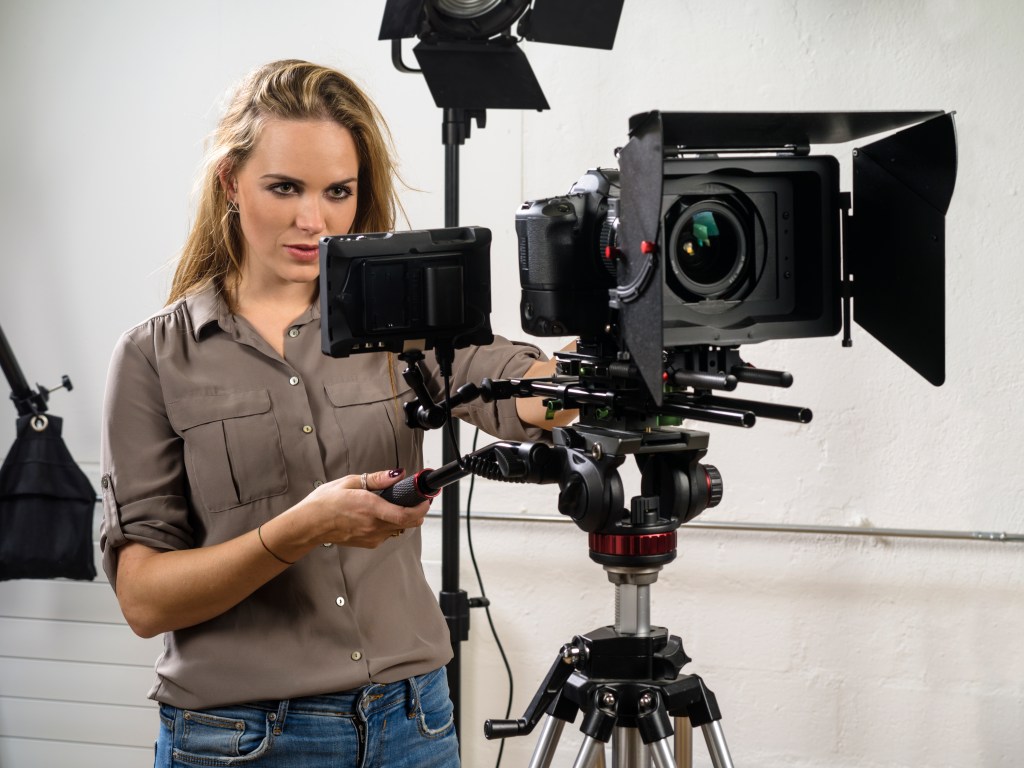 The DCMS has extended the deadline for registration and start of production from December 2020 to February 2021 in a bid to cover more film and TV productions. The government department said today that “eligible productions will be onboarded within days”. Claims can be backdated to 28 July.

The scheme had been accepting applications in recent weeks but was still awaiting the final state aid green light.

From today, productions can receive compensation from the scheme for future Coronavirus-related losses including filming delays from illness amongst the cast and crew. The funding is available to all productions made by companies where at least half of the production budget is spent in the UK.

Culture Secretary, Oliver Dowden, said: “Our film and TV production sector is respected the world over, filled with talented people. I am delighted that this half a billion pound scheme will get cast and crews back to doing what they do best. This move will help support tens of thousands of jobs, provide work for creative freelancers and get cameras rolling across the country.”

Chancellor of the Exchequer, Rishi Sunak, commented: “Our world-leading film and TV industry supports tens of thousands of jobs and is hugely important to the UK’s cultural life. That’s why as part of our Plan for Jobs we are doing everything possible to help protect the jobs of the talented professionals who work in the sector. This targeted scheme will help to fill the gap created by the lack of available insurance, and help get our world renowned film and tv industry back up and running.”

Movie Mothering Sunday, starring Josh O’Connor, Odessa Young , Sope Dirisu, Olivia Colman and Colin Firth, is among productions to have already applied to the scheme. Producer Elizabeth Karlsen noted: “It is an understatement to say how pleased we are that the Production Restart Scheme is in place giving life back to the film and television industry to provide jobs for freelance cast and crew, turnover for suppliers and ultimately great stories to be seen in our cinemas and on our screens. Without this backing from the Government‘s scheme our industry, which is held in such high regard throughout the world, would have been under serious threat.”

Carolyn McCall, Chief Executive, ITV, commented on the program: “The production indemnity scheme is a vital and innovative response to a very difficult set of circumstances for TV producers caused by Covid. There is no doubt that it will make a big difference to confidence levels in the UK TV production industry saving jobs and helping to ensure that the UK remains a world leader in TV.”

John McVay, CEO, Pact, added: “The Government has recognised the huge contribution that the TV and film production sector makes to the UK economy and we are very pleased that the scheme has now had full approval. This will now give confidence to many hundreds of small indies across the UK to get back to what they do best – making TV programmes and films enjoyed both in the UK and across the globe.”

International Film Oscar: ‘When Hitler Stole Pink Rabbit’ & ‘And Tomorrow The Entire World’ Among German Potentials
How They Did the “Breathing Television” Effect in ‘Videodrome’