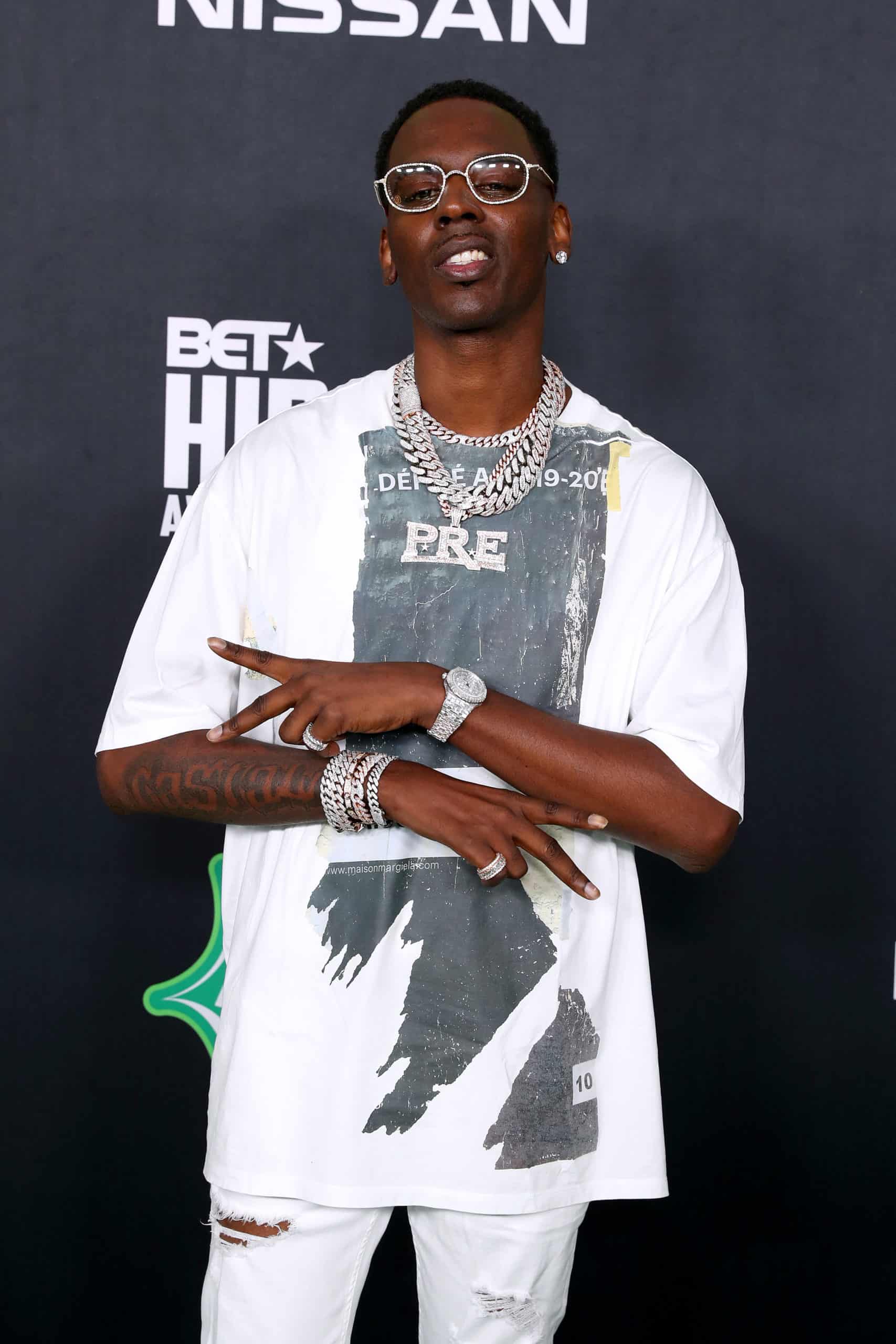 Roommates, please be careful what you post online. The internet never lets you forgot what you share, whether you want to or not. Rapper Young Dolph is under fire for sharing a video from his former friend twerking without her consent. Now the former friend is taking legal action against Dolph.

Back in 2018, Akeisha Norris, who at the time was on active duty in Kuwait for the Army National Guard, shared a video of her twerking to one of Dolph’s songs while in her uniform. Dolph later shared the video on his website to promote his upcoming album at the time, ”Role Models,” according to All Hip Hop.

Things got real quickly when her superiors from the Army National Guard caught wind of the twerking video. Akeisha was disciplined, and as a result, relieved of her duty as a Sergeant. Now Akeisha is taking legal action against Dolph for causing PTSD for posting her image and likeness without her consent, which allowed him to benefit himself financially.

Akeisha is suing Young Dolph for the invasion of privacy, intentional infliction of emotional distress. In addition to compensatory damages for financial loss, damage to reputation, humiliation, and mental anguish. Akeisha is also seeking punitive damages against the individual defendants.

Her lawyer Keith Altman explained, “[Norris] was called before her superior officers and disciplined, leading to a mental breakdown. As a result, she was sent back to the United States and dismissed from the military.”